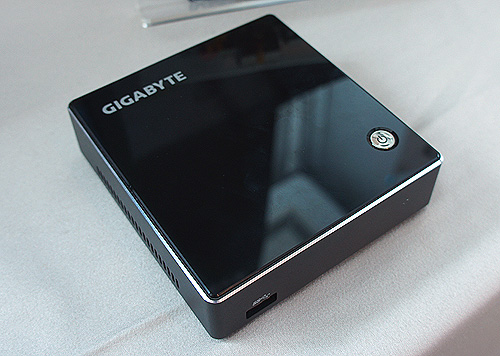 Intel recently introduced their Next Unit of Computing (NUC) devices and we reviewed the Intel NUC Mini-PC (DC3127BY) earlier this in February. We found the super compact Mini-PC to be adequate for everyday computing tasks such as word processing, web browsing and watching videos.

Additionally, Intel has also just announced that it will be expanding its NUC line-up of devices with new systems equipped with the latest fourth generation Core processors. However, these new devices will only be released in the third quarter this year.

In between now and then, users can look forward to the Gigabyte Brix. Based on the NUC concept, the Brix is even more compact than the NUC Mini-PC that we reviewed, though only by a slight margin. More importantly, it will have a more powerful Core i7-3537U processor. 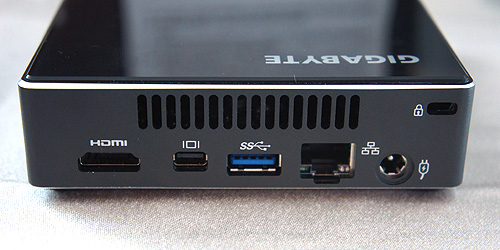 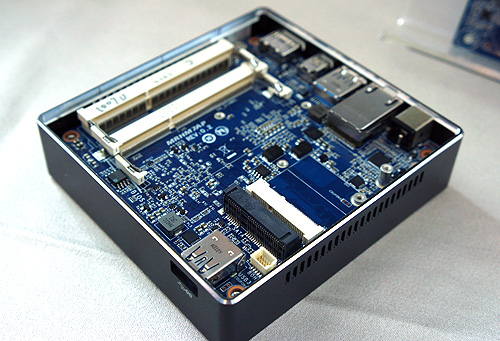 Gigabyte will also offer the Brix with AMD’s new Kabini APUs, and later this year with the new Intel fourth generation Core processors.

Join HWZ's Telegram channel here and catch all the latest tech news!
Our articles may contain affiliate links. If you buy through these links, we may earn a small commission.
Previous Story
Roccat Debuts Kone Pro Optical and Ryos MK Pro Keyboard at Computex 2013
Next Story
LG Adds Optimus F5 to Its 4G Smartphone Lineup