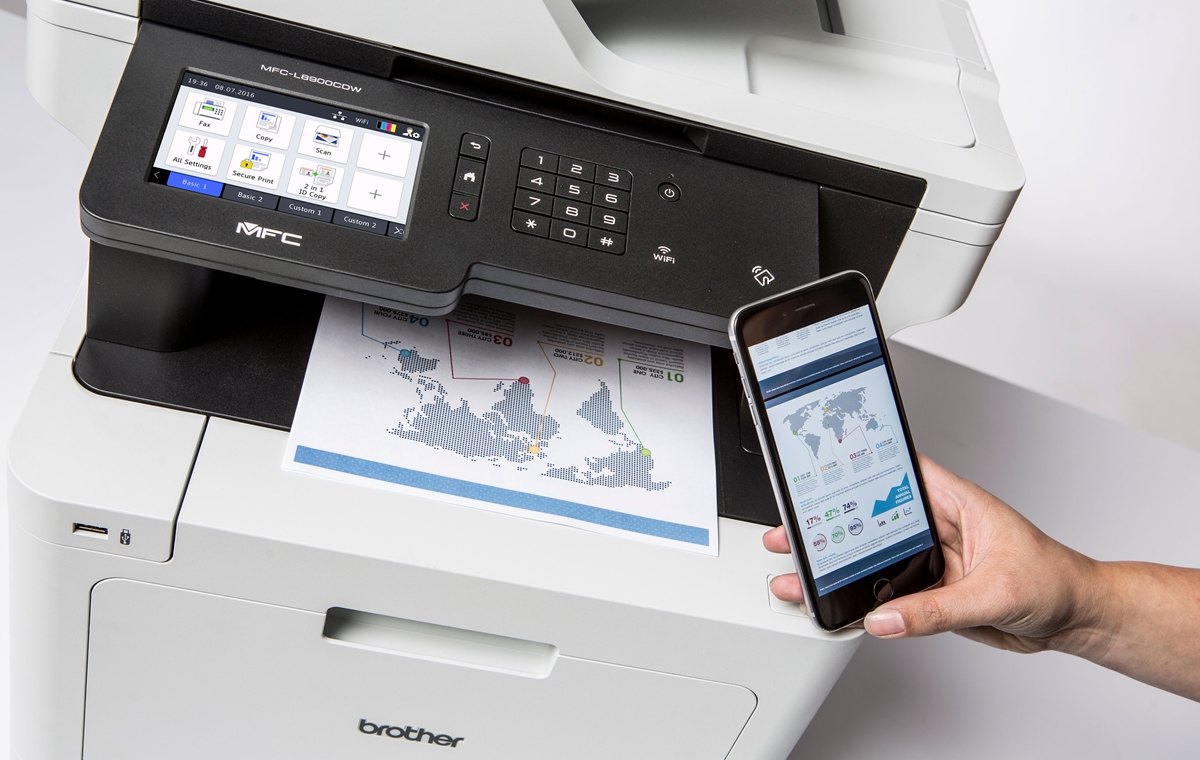 In today’s world, information is no longer the static, unmoving resource that it was in the past. It is dynamic, portable, and most importantly, available to pretty much anyone at the push of a button. But as our methods of storing and sharing information continue to evolve, so too do our vulnerabilities.

After all, data breaches can and do cost companies millions of dollars in losses every year, following which they spend equally vast amounts on reinforcing device security. Yet, in the midst of that, many tend to leave one aspect out; the printers sitting quietly in their offices.

Admittedly, the humble printer hardly seems like a worthwhile target for potential hackers, but by that same token, it’s better to err on the side of caution, and that’s where Brother’s Cloud Secure Print and Secure Print+ firmware comes into play. 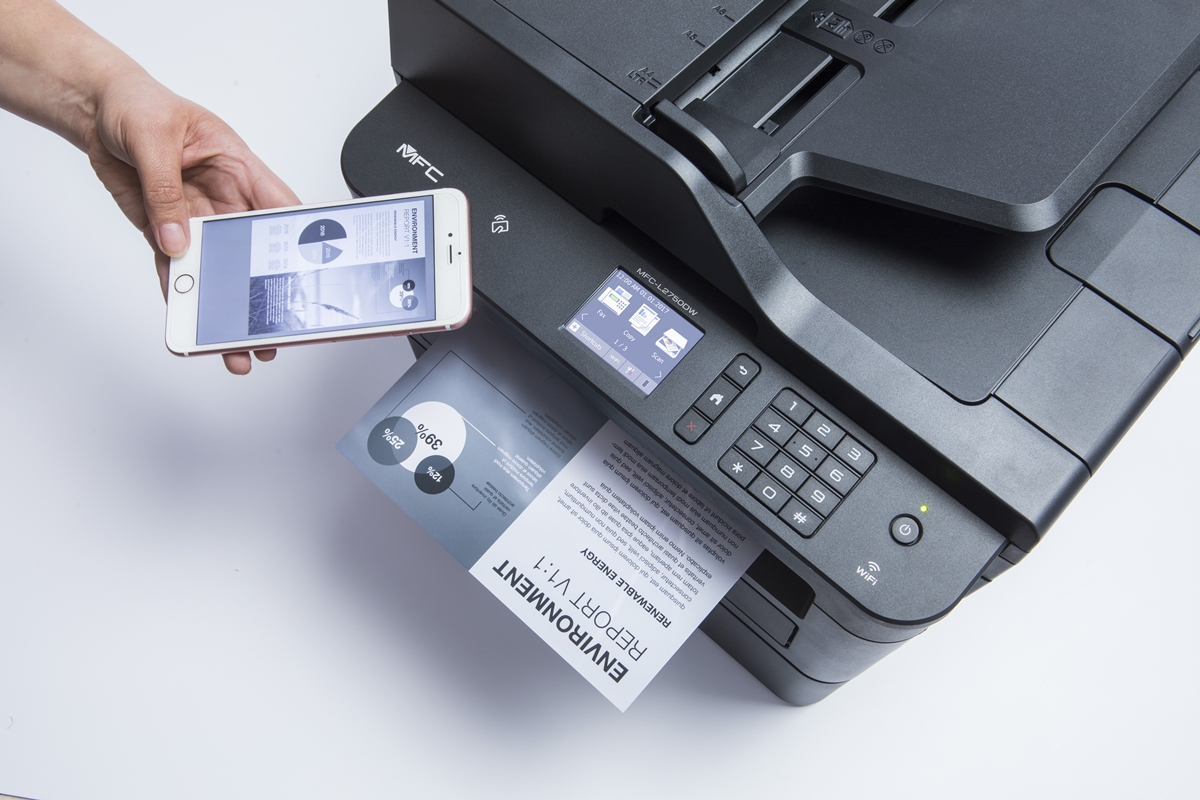 Much like the private conversations that everyone has with close friends and confidants, companies have sensitive information that they don’t want to share with just anyone. However, where things start to get complicated is when they also want to have fingertip access to it for their purposes.

Well, now they can have the best of both worlds with Cloud Secure Print, and here’s how this nifty bit of technology works: By submitting a request from a smartphone or connected smart device to an associated Brother printer, users can print documents as and when required without the need for specialised drivers, but to ensure that the receiver is the intended target, the latter must also enter a specified password provided on the printer to complete the request. For added convenience, users are even able to send the print request via email or web browser, though of course, a stable Internet connection will be required for them to do so.

Naturally, this extra layer of security works flawlessly in tandem with Brother’s usual medley of best-in-class security protocols, and like most cloud-based technology, the information isn’t directly stored on the printer itself, keeping it doubly safe from would-be hackers.

As for how you can identify a Brother printer with the Cloud Secure Print functionality, all you’ll have to do is check for an in-built touch screen. Specifically, you might want to take a look at the MFC-T920DW all-in-one printer and the MFC-L2750DW multi-function centre. These make excellent picks for both home and corporate offices due to their immense versatility.

It’s all in the cards 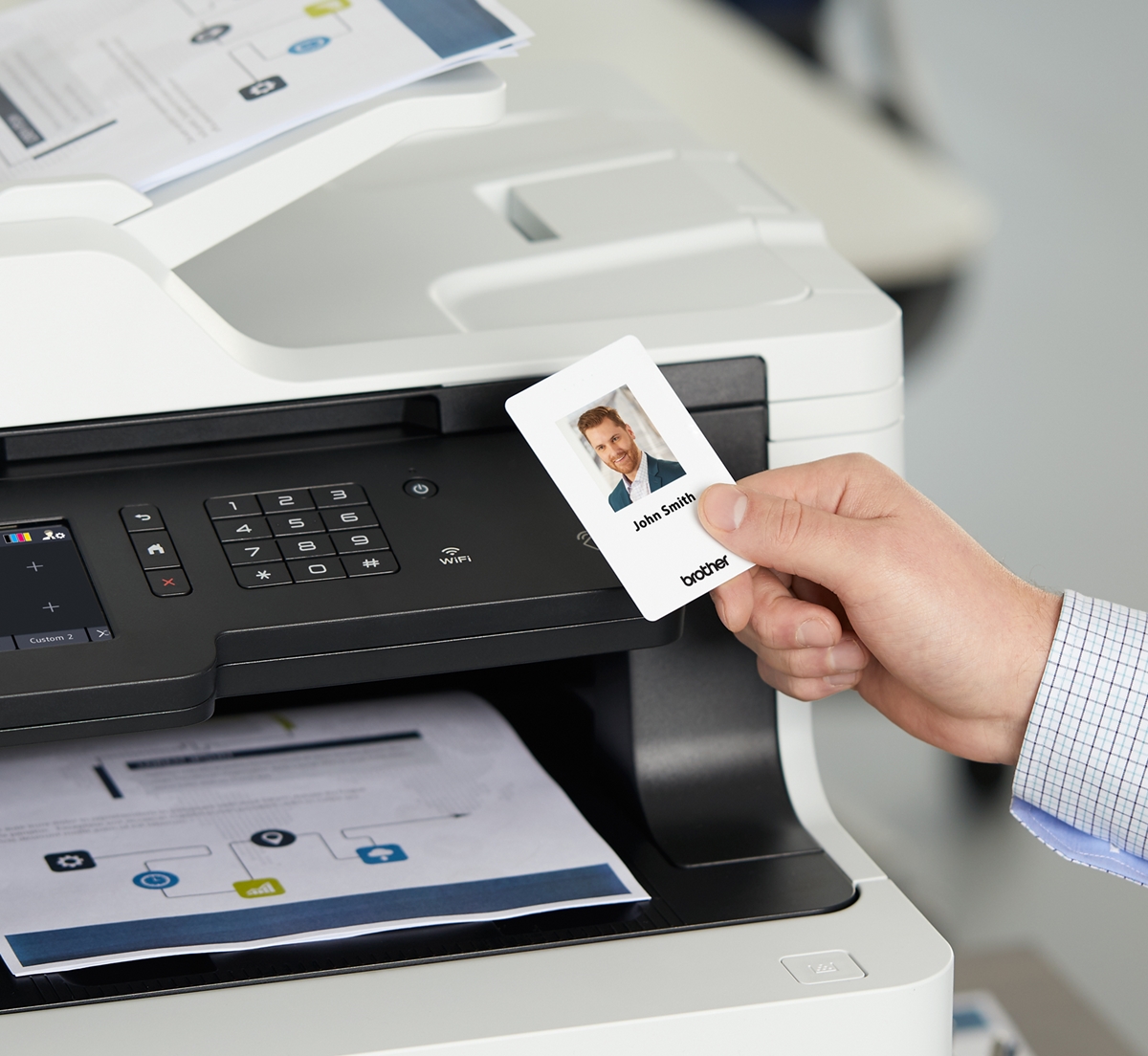 Meanwhile, the Secure Print+ firmware works a little differently from its cousin, as it relies on the use of both Near-Field Communication ID cards to provide authentication for print requests. Through the firmware, users with an approved NFC ID can tap their card to release documents from a specific printer, which can then be picked up by themselves or the intended recipient. Regarding users, it is also possible for up to 200 different profiles and IDs to be configured with varying levels of permissions, which can be added or removed easily via the firmware’s intuitive menu.

But that’s not all. Unlike Cloud Secure Print, which houses print data on the cloud for subsequent prints, Secure Print+ only holds the print data temporarily on the device for a specified amount of time, or until the request is approved by an authorised NFC ID. Following the expiration of the time limit, or when the request is completed, the data is deleted from the device, ensuring that there is no unwarranted printing of sensitive data.

If you’re keen on looking for a printer with Secure Print+, you might want to keep an eye on those with an in-built card reader like the MFC-J4540DW Inkjet printer and the MFC-L377C0DW multi-function centre. Functionally, these will probably work best in busy corporate offices, where users can make full use of the different NFC ID settings and profiles.

Keep your printer safe, and your documents safer 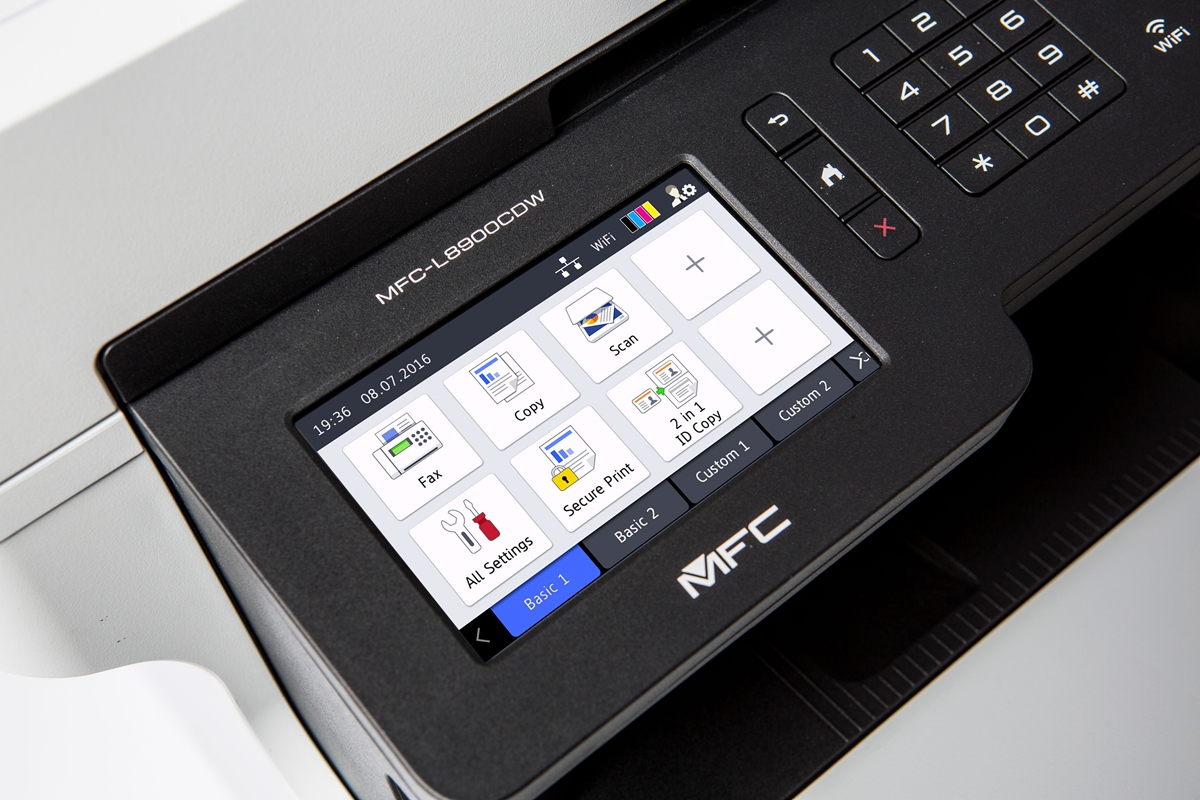 At the end of the day, both Cloud Secure Print and Secure Print+ are about going the extra mile to keep your documents safe, while still ensuring that they’re easily accessible to authorised users whenever the situation calls for it. Yes, both of the above might do so in slightly different ways, but it is clear that they still provide the fingertip convenience that users demand from the modern printer as well as the tight security needed to keep sensitive data out of the wrong hands.

Of course, what we have provided above is merely an overview of how the firmware works and what they are capable of. To find out more, check out Brother’s website here.

Our articles may contain affiliate links. If you buy through these links, we may earn a small commission.
Previous Story
HP doubles down on hybrid work with Poly acquisition
Next Story
Apple reportedly cutting production of iPhone SE due to two reasons