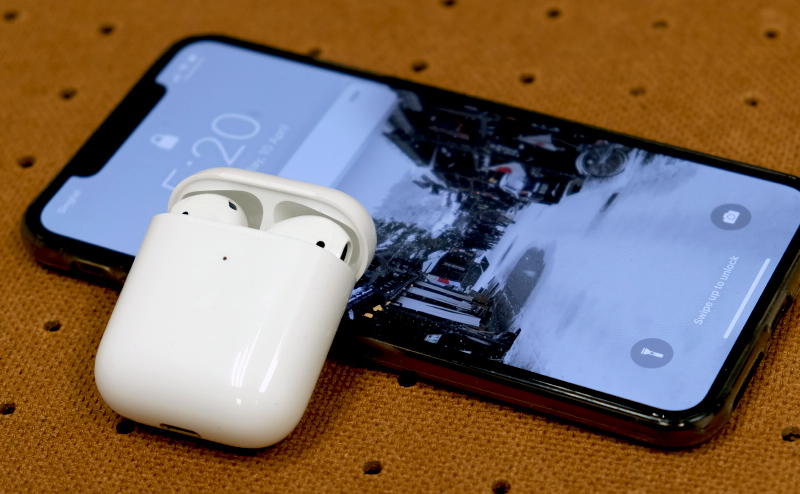 Apple is said to be starting trial production of the AirPods in Vietnam.

According to Nikkei Asian Review, sources claim that a key contract manufacturer is going to test the resilience of its manufacturing processes at its audio factory in northern Vietnam. Apple apparently wrote to other component suppliers to seek their support for the trial production.

"Suppliers are requested to keep the pricing unchanged for the trial production stage, but this can be reviewed once volumes are increased," said one of the sources with direct knowledge of the communication.

The trial production of AirPods in Vietnam is part of a strategy to move production beyond China. Foxconn is already manufacturing iPhones in India. Pegatron has accelerated its plans to move some production out of China and has invested up to $1 billion to assemble iPhone chips in Indonesia.

Join HWZ's Telegram channel here and catch all the latest tech news!
Our articles may contain affiliate links. If you buy through these links, we may earn a small commission.
Previous Story
Grid Mobile launches new data roaming packages for as low as S$5, ideal for travelers heading to popular Asian destinations
Next Story
Nintendo quietly releases an updated Switch with longer battery life