Apple is holding a special app event on 2 December

Apple is holding a special app event on 2 December 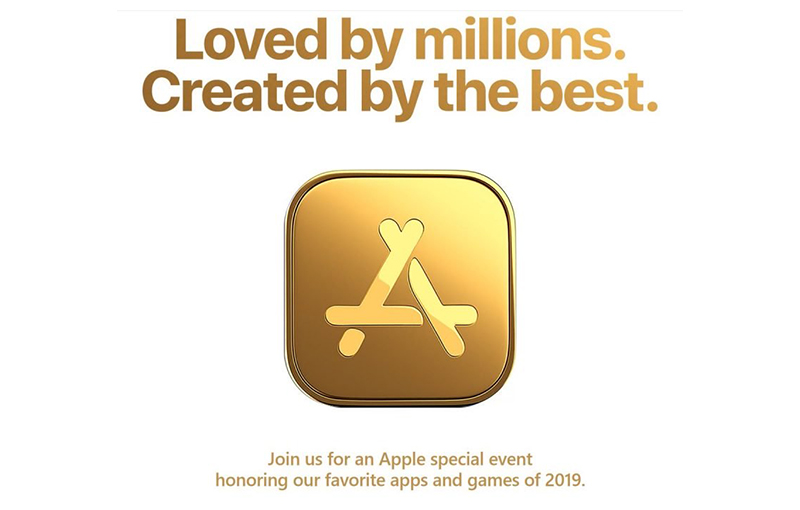 According to reports, media invites have gone out for a special Apple event that's happening on 2 December in New York City.

The event invitation features a gold App Store icon and the tagline "Loved by millions. Created by the best."

The invite will ostensibly celebrate the best Apple apps and it coincides with the time Apple typically shares its best and most popular apps.

Numerous reports are speculating that that this year's best of apps announcement will be a full event and formal ceremony, which again makes sense given the company's increasing focus on apps.

The question, however, on many people's mind is, "Will there be new hardware?"

Now, that seems very, very unlikely given that Apple announced the new 16-inch MacBook Pro last week and already said that the Mac Pro and Pro Display XPR will be coming in December.

Previous Story
Valve is finally making a new Half-Life game but it's not quite what you think it is
Next Story
U.S expected to delay Huawei full ban for another three months