Apple said to be working on a clamshell foldable iPhone

Apple said to be working on a clamshell foldable iPhone 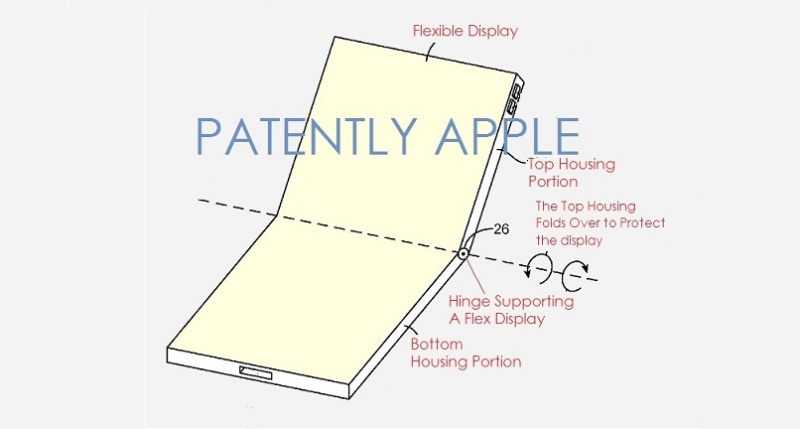 Apple appears to be making progress on the foldable iPhone according to the latest report by Economic Daily News.

The Taiwanese news site claims that two foldable iPhone prototypes have passed internal durability tests. One of the prototypes is said to be a clamshell with a flexbile Samsung OLED display. The other prototype is a dual-screen model. As testing of the Apple-designed hinge system is now completed, Apple is expected to make a decision on which of the two prototypes to proceed with.

The latest report came less than two months after Apple reportedly sent foldable iPhones to Foxconn for testing. Apple has been granted several patents related to a foldable device including a notification strip,  a flexible hinge, and a flexible display with a bending region.

UBS claimed in August 2019 that the first foldable device from Apple may not be an iPhone. This is later corroborated by tipster @jon_prosser who acknowledged that an iPhone + iPad like device is in the pipeline. Samsung reportedly provided foldable display samples to Apple in 2019 although a different report suggests that Apple is working with LG on the foldable device.

Join HWZ's Telegram channel here and catch all the latest tech news!
Our articles may contain affiliate links. If you buy through these links, we may earn a small commission.
Previous Story
Zoom removes time limits over the holidays so you can spend more time with loved ones
Next Story
LG turns home cooks to gourmet chefs with their InstaView Range with Air Sous Vide