iOS 15 and iPadOS 15 will be available on 20 September

iOS 15 and iPadOS 15 will be available on 20 September 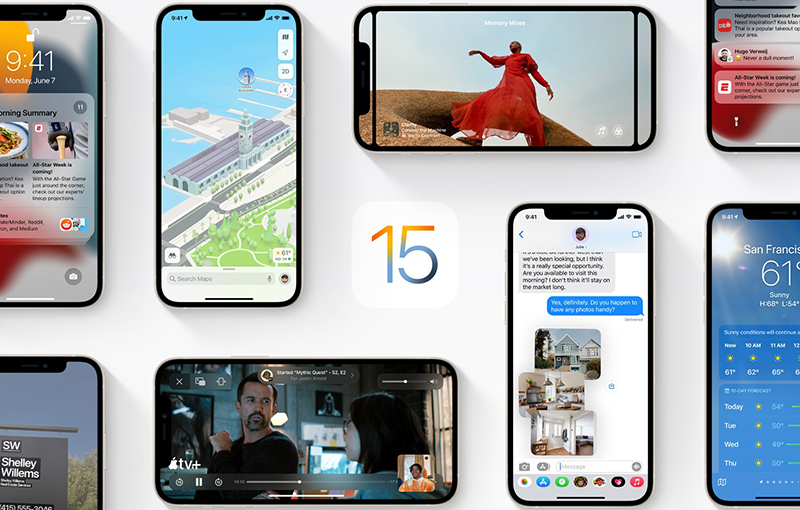 And in official releases from the company, they also said that iOS 15 and iPadOS 15 will both be available on 20 September. That should mean 21 September for us in Singapore.

iOS 15 features new sharing features with SharePlay, a redesigned Safari app, Private Relay in iCloud+, and a host of other improvements. Check out what are our favourite new iOS 15 features here.

iPadOS 15 also has new sharing features via SharePlay, a new Safari app, Private Relay in iCloud+, and a new Quick Note feature that should be handy for taking notes. System wide translate should also make things easier for users who stumble upon websites in foreign languages. Most of all, however, it has a revamped multitasking system. Read our iPadOS 15 recap here.

Take note, Apple has said that some features, such as SharePlay, will only be available later.

Join HWZ's Telegram channel here and catch all the latest tech news!
Our articles may contain affiliate links. If you buy through these links, we may earn a small commission.
Previous Story
Castlevania: Grimoire of Souls side-scrolls onto the Apple Arcade this Friday
Next Story
Sony's "Play Online, Stay Connected" campaign for PlayStation gamers will run till 17 Oct