Porsche's former VP of chassis development is now at Apple

Porsche's former VP of chassis development is now at Apple 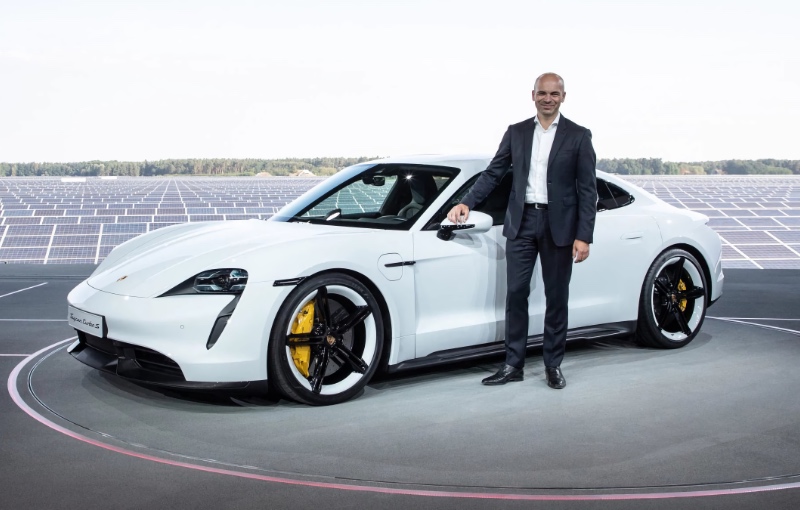 The hire is notable because Dr Harrer was Porsche's vice president for chassis development and is said to have worked extensively on the development of the Cayenne.

Before Porsche, he worked at Audi and BMW. He was heavily involved in steering development at the latter.

The way the car feels and the way it rides is largely dependent on its chassis and steering, and this hire perhaps shows that Apple will be as focused on the intangible aspects of a car as it is on stuff like specs and features.

Porsches, for quite some time, have been widely recognised as having some of the best chassis in the business. There's a magical quality to the way they ride, that blend of sportiness and comfort is exactly what drivers want.

The latest rumours suggest that Apple will be working with Hyundai to manufacture its car and that it will arrive in 2025 at the earliest.

Join HWZ's Telegram channel here and catch all the latest tech news!
Our articles may contain affiliate links. If you buy through these links, we may earn a small commission.
Previous Story
The new teaser trailer for Pacific Rim: The Black shows off a world overrun by kaiju
Next Story
Google launches free virtual courses for startup founders and their teams