3D-printed head fools facial recognition on Android phones, but not the iPhone X

3D-printed head fools facial recognition on Android phones, but not the iPhone X 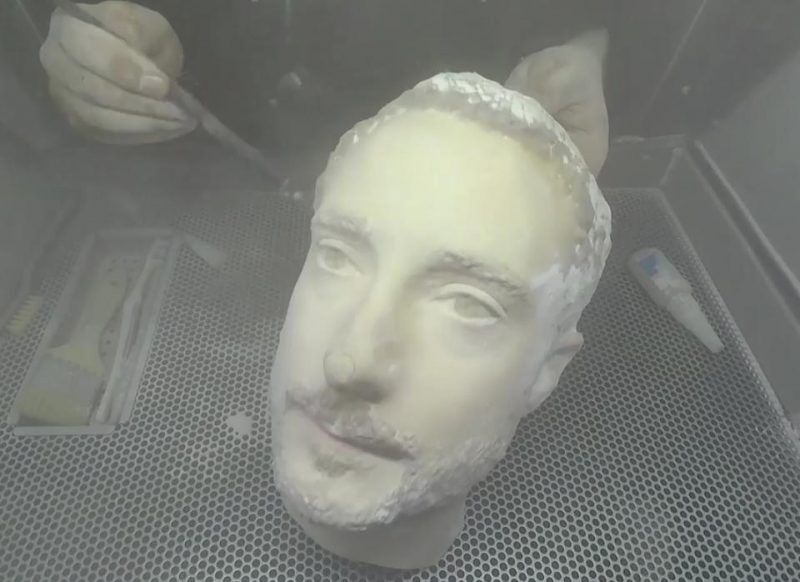 While most flagship phones come with facial recognition systems, not all are as secure as they claim to be. Forbes recently tested five flagship devices against a fake 3D-printed head and only one managed to remain locked.

Forbes went to a studio with 50 cameras that combine to take a single shot to make up a full 3D image of its author's face. The five phones were registered with the author’s face and then put to test against the 3D printed face.

The facial recognition systems on the four Android phones - the LG G7 ThinQ, the Samsung Galaxy S9, the Samsung Galaxy Note8 and the OnePlus 6 - were fooled by the 3D-printed head with differing degrees of ease. However, the iPhone X was the only device to remain locked under all test scenarios.

Consumers who are concerned about their devices being compromised by spoofing should use a strong alphanumeric password according to  Matt Lewis, research director at cybersecurity contractor NCC Group.

"Focus on the secret aspect, which is the PIN and the password," he added. "The reality with any biometrics is that they can be copied. Anyone with enough time, resource and objective will invest to try and spoof these biometrics."

If you are planning to use a password to secure your device, keep in mind not to use any from the top 100 worst passwords of 2018.

Take note that these findings are only pertaining to facial recognition functionality on Android devices where many do specify that the face unlock feature is more for convenience than for the purpose of secure logins. However many Android phones now offer more secure methods via fingerprint scans or in the case of  Samsung's flagship devices, iris scanning, so it's not all doom and gloom for Android devices.

Previous Story
Is Samsung working on a phone that can project Star Wars-like holograms?
Next Story
Huawei’s Nova 4 phone comes with a hole-punch display and 48MP camera