Vivo V19 review: The mid-range smartphone to beat in 2020 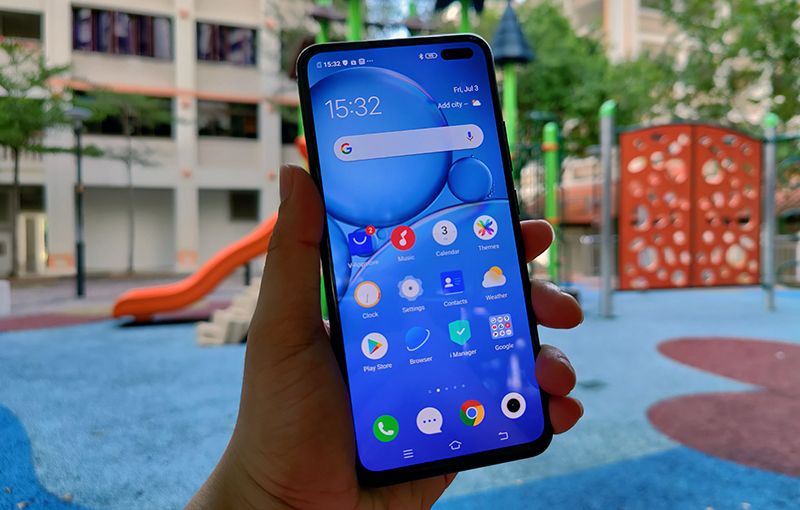 Is the Vivo V19 the mid-range smartphone to beat?

Vivo likes to think of its phones as a viable alternative for ardent supporters of Chinese smartphone brands. As the number two phone brand in China (with Huawei in the lead), they've amassed Mainland popularity by putting out affordable mid-range devices with a focus on camera photography and general usability.

The Vivo V19 we have is the latest mid-range release by them that follows their longstanding "make the same, but better" mantra. It packs a Qualcomm Snapdragon 712 processor, which is one tier below flagship the Snapdragon 800 series in most flagship devices. But everything else implemented in the V19 feels like it's purely designed to make people turn away from pricier flagship devices by including technologies and functionalities usually reserved for the range-topping models.

For instance, the Android 10 device by Vivo has both the in-display fingerprint sensor and camera-based facial recognition capabilities, with an option to combine both inputs for an even more secure phone unlock process and a greater peace of mind. It also brings dual front cameras (32MP primary and 8MP super-wide-angle) to satisfy folks who love selfies, while also packing an AI quad-camera configuration on the rear (48MP main, 8MP super-wide-angle, 2MP bokeh, 2MP macro).

It also has a whopping 4,500mAh and 33W proprietary fast-charging technology (called Vivo FlashCharge 2.0), albeit no wireless charging capabilities. Finally, it has features that have always given mid-range phones a slight edge over many flagship counterparts - a microSD card slot and a 3.5mm audio jack. Vivo also doesn't have the kind of global pressure faced by Huawei, and hence the V19 phone is compatible with Google Mobile Services and has the Google Play Store installed by default.

Here's a video overview as we unbox the device:- 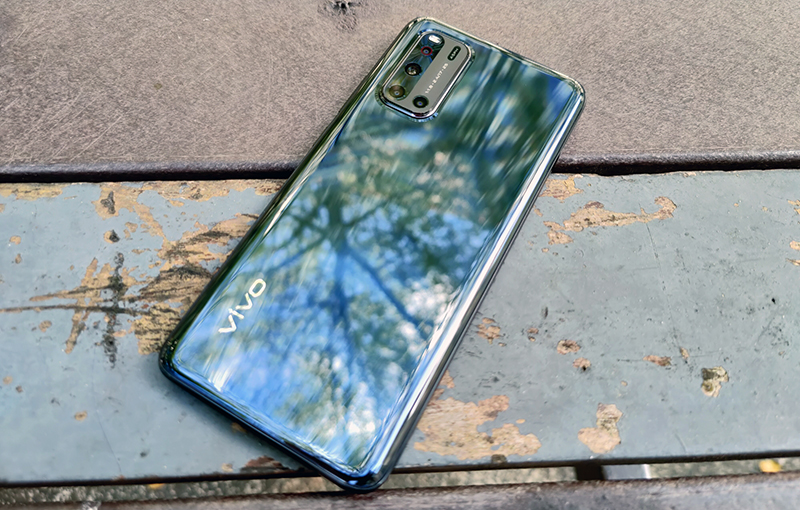 Frankly, it's quite challenging to tell apart the Vivo V19 from Huawei's P40 series smartphones. The make is similar, right down to the choice of a metal rim holding together the plastic rear and display panel. The power and volume buttons rest to your right, while the USB Type-C port and 3.5mm audio port are along the bottom rim. 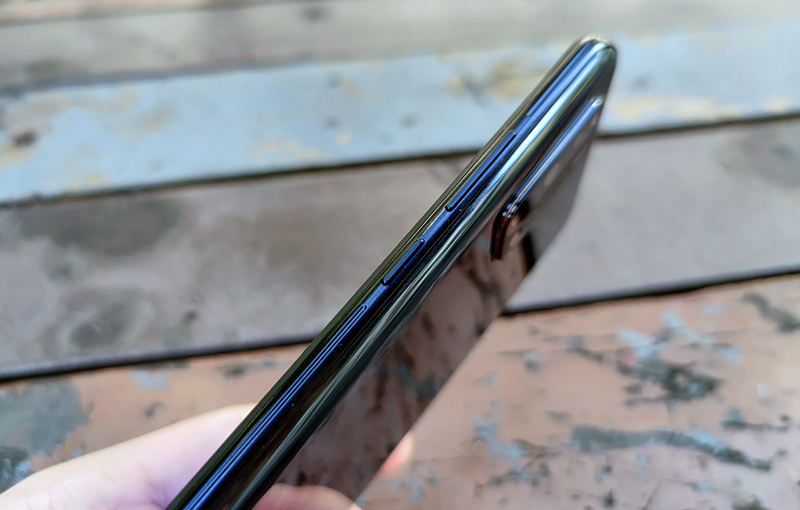 On the rear, there's a camera housing for the multiple cameras that are sitting inside the same rectangular shape found on the P40's rear camera housing too. While the V19 is not original in design, it still offers a flagship-looking device at a mid-tier price point, so that's a plus point in favour of Vivo. 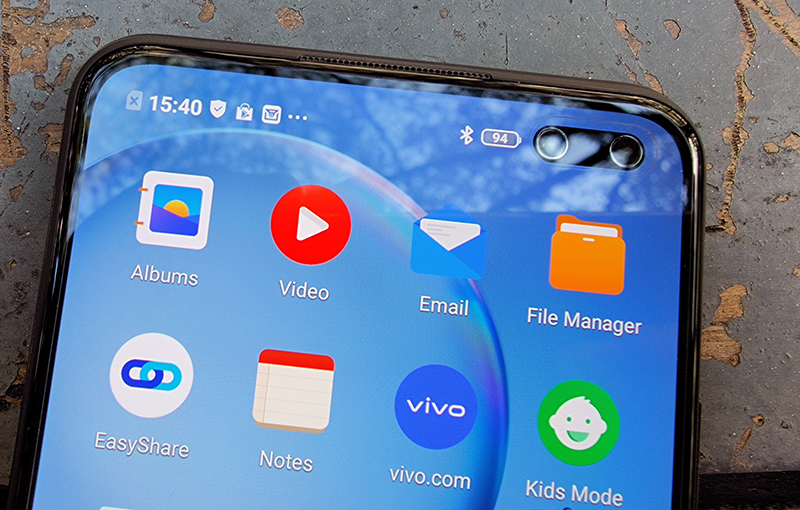 The V19 also has some slight differences to help distinguish it from their main rival's devices, such as the front camera's right-alignment, and the embossed grooves along the side rim for slightly better grip. In summary, the design and handling are not new to us, but because it worked for the P40, you can bet that it works for the V19 as well. 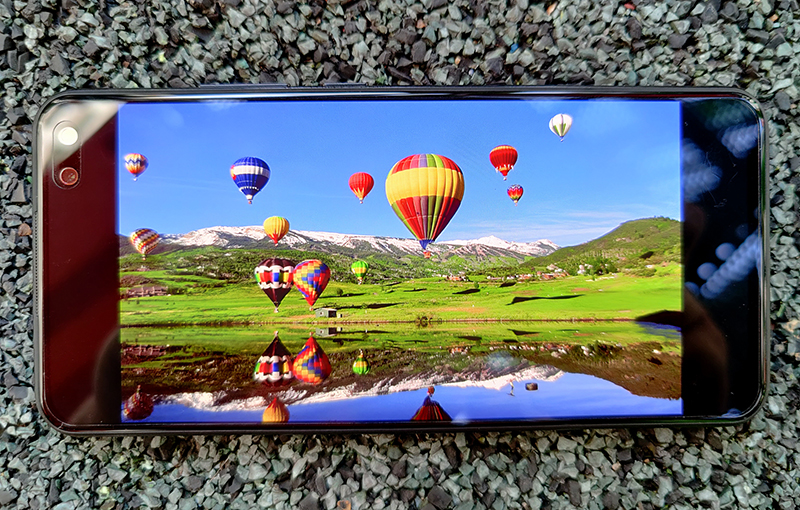 Vivo V19's 6.44-inch Super AMOLED display rated at Full HD+ resolution (2,400 x 1,080 pixels), working out to a pixel density of almost 409 PPI. Super AMOLED panels on phones are generally comfortable for viewing, with its signature vibrant colourisation and warm colour temperatures. V19 is no exception, as you can see from our test image. We'd say the V19 has one of the better (if not one of the best) displays for its sticker price.

Would the V19 display be good enough to go against flagship models? We'd argue yes, because of its pixel density. Through our phone reviews, we've repeatedly talked about how the pixel densities of 330 PPI and higher have indistinguishable viewing experiences to an untrained human eye. A quick check on the Huawei P40 Pro+ would tell you that it has 411 PPI, so there's virtually no difference between Huawei's premium flagship model and the Vivo V19's 409 PPI  in terms of sharpness, even if they have different resolutions and sizes. 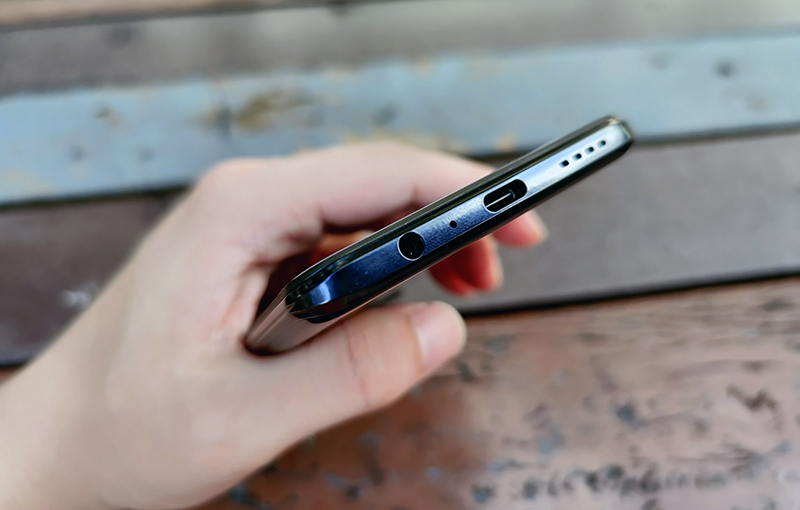 The V19's single-firing loudspeaker is located next to the USB Type-C port at the bottom. It has a bass-heavy sound profile with a slight bloat in the middle-range frequencies. The speaker packs an impressive maximum volume, but it trades that volume for clarity when you push it all the way up (which is natural for a speaker of its size). The V19 has a decent display and audio package, with more love shown towards the display quality if anything. 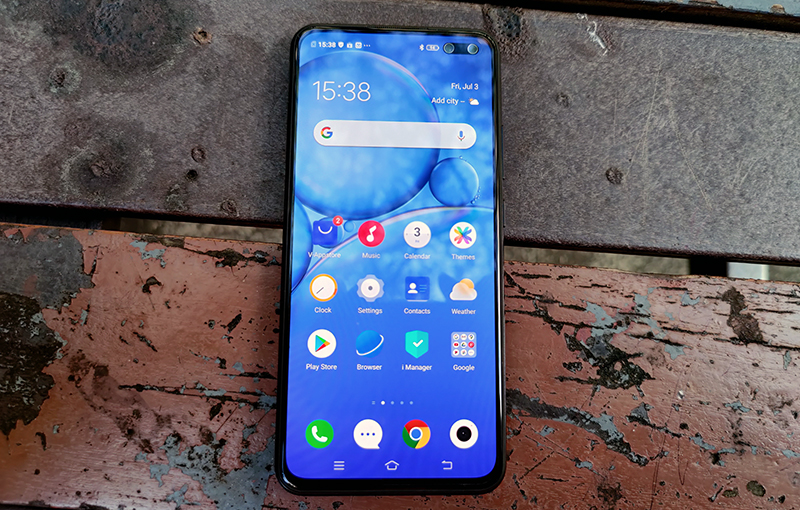 The phone uses Android 10 cloaked under its proprietary interface - Funtouch OS 10. The interface feels similar to Huawei's EMUI operating system, such as its youthful appearance and generous use of neutral colours in its palette. Its proprietary Settings app arranges information clearly and cleanly, and it uses a comfortable, legible system font. 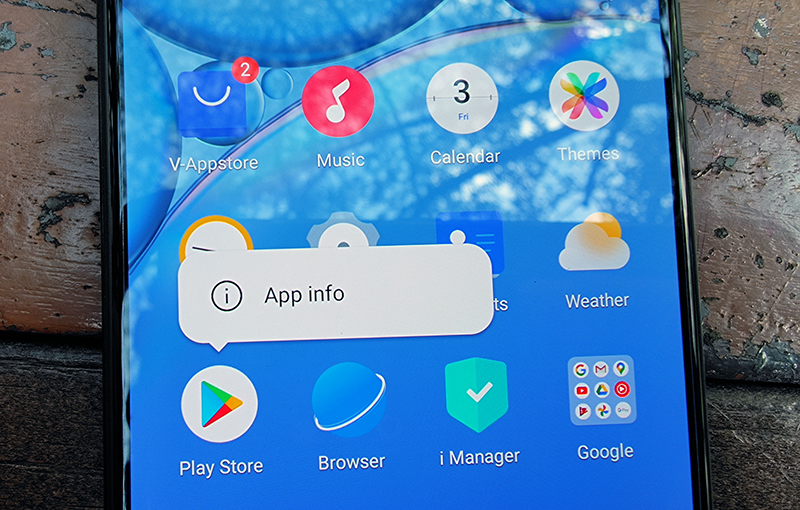 Day-to-day use feels smooth and natural - which is a great plus point for any mid-range device since they don't usually use high-end mobile processors. We had no issues with gaming, video watching, web surfing, or replying messages. If you thought this is a given in 2020, it's not always the case as we personally found out from reviewing a similar priced Sony Xperia 10 II mid-range smartphone.

Where the V19 adds the extra touch is the near-flawless incorporation of its unlocking functions. The in-display fingerprint sensor has a 100% hit-rate so far, and it won't unlock for non-registered fingers (as intended). The facial recognition unlocking is nowhere as advanced as an iPhone's. For example, the V19 will enable a display-brightening technique if it's too dark to register faces, while iPhones use infrared blasters to read faces in complete darkness. Still, the V19's facial recognition technology works seamlessly when called upon. Finally, there's an option for users to combine both fingerprint and facial unlocking for added personal security, although we preferred using them separately for a wider variety of unlocking alternatives. 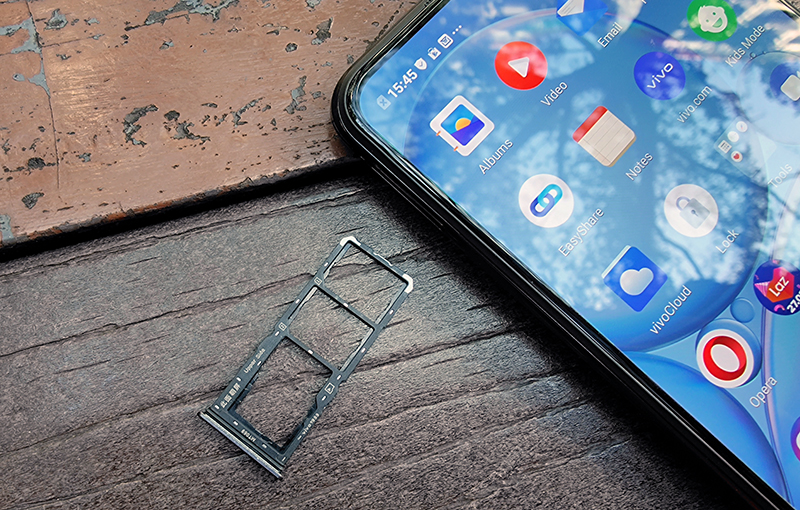 More common mid-range features can also be found on the device, such as the 3.5mm audio port and the ability to accept MicroSD cards for storage expansion. What we liked best were dedicated card slots taking two nano-SIM and one microSD all at once, when other phones would usually make you choose between a nano-SIM or a microSD for its second, hybrid slot. 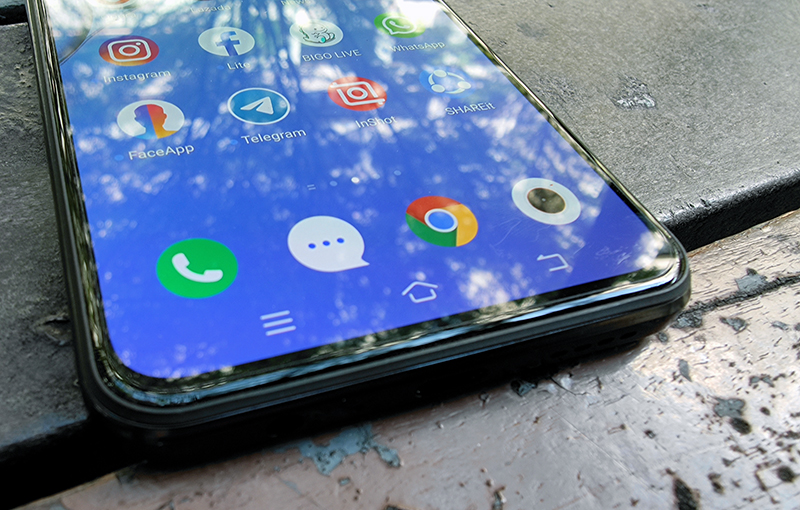 The V19, like any other mid-range phone, isn't perfect. What it lacks is NFC connectivity, which is increasingly essential for wireless pairing or connectivity for cashless payments and other personal devices. It also lacks IP-rated water and dust resistance, which is nice to have for peace of mind. If the V19 had these two functionalities, it could easily compete, feature-wise, against other flagship devices.