Apple hikes prices of products in Japan by as much as 25%, unlikely to happen in Singapore (for now)
Product Listing
AcerAppleASUSBlackBerryHPHTCHuaweiLenovoLGMicrosoftMotorolaPanasonicProlinkSamsungSonyToshibaViewsonicXiaomi

The original Samsung  Galaxy Tab 10.1 set the bar pretty high with its stellar performance, ultra thin (8.6mm) and lightweight (565g) chassis. It was a viable alternative to the Apple iPad 2 until recently when the preliminary injunction filed by the Cupertion company against it in the U.S got approved by a district judge.

For now, the second generation Galaxy Tab, known officially as the Samsung Galaxy Tab 2 (10.1), is safe from the legal battles happening between the two rival companies. We had our first hands-on with the tablet at Mobile World Congress 2012 where it debuted  alongside the Galaxy Note 10.1, and a second look at it during Samsung's South East Sia & Oceania Forum 2012 in March.

More often than not, the next generation model or the successor is generally equipped with new and more powerful features or specifications but if you look at the Samsung Galaxy Tab 2 (10.1), it is quite an exception. Before we get into details, here's a quick comparison between the two Galaxy Tab 10.1 models: -

The Samsung Galaxy Tab 2 (10.1) looks very similar to its predecessor. In fact, the only few differences you will see (and feel) is the increase in thickness (1.1mm more), a heavier weight of 587g, two speakers flanking each side of the display and the absence of a LED flash. 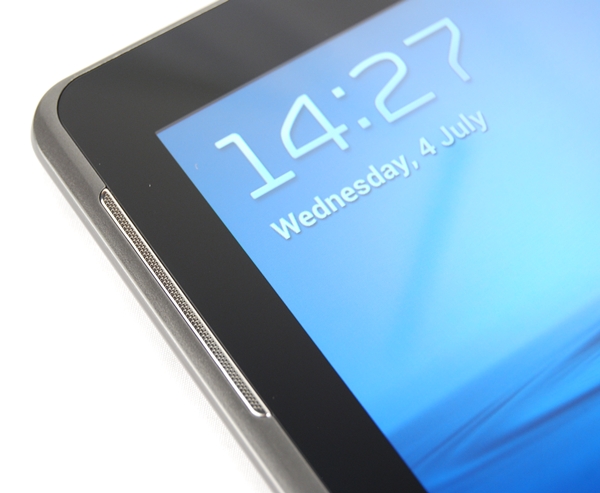 The top side of the Samsung Galaxy Tab 2 (10.1) is packed with the SIM card slot, 3.5amm audio output jack, microSD card slot, volume controls and Power button. We have no issues with the buttons as they are raised sufficiently for easy access.

Although the Galaxy Tab 2 (10.1) is predominantly made up of plastic like its predecessor, it actually feels more solidly built and offers a better handling. We attributed it to its thicker side profile and heavier form factor. 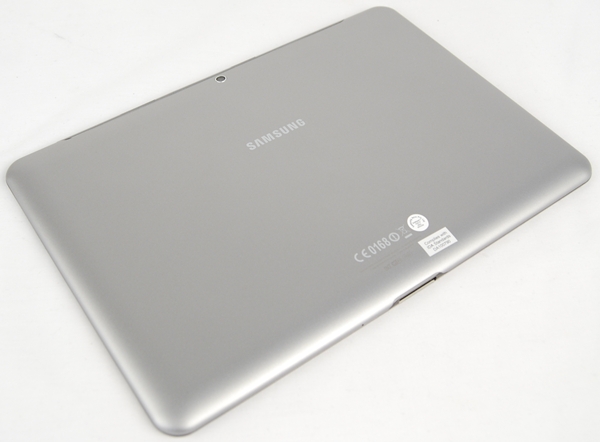 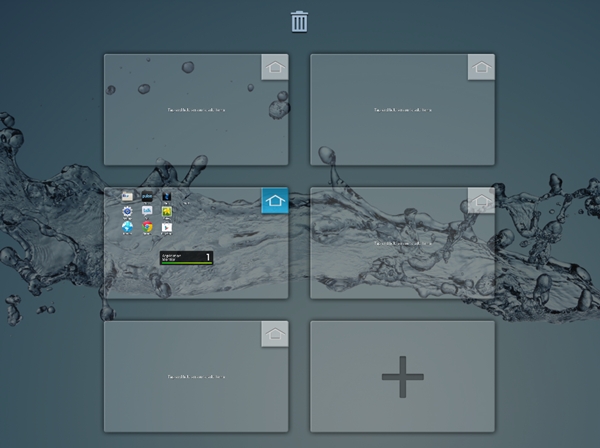 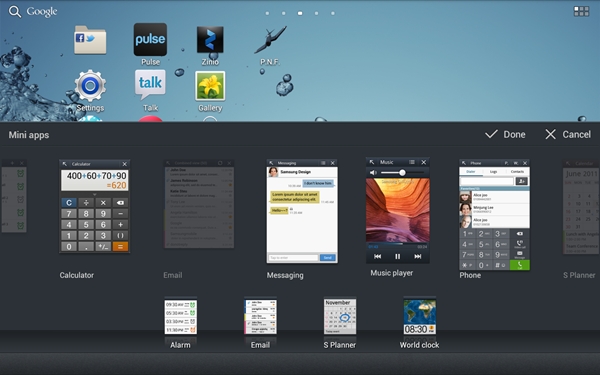 A handy feature added to the TouchWiz interface is the Power Saving mode. It functions somewhat similar to what we saw in the ASUS Transformer Pad Prime where you can toggle between three power modes. This should be useful for squeezing more battery mileage out of the Galaxy Tab 2 (10.1) when the need arises. 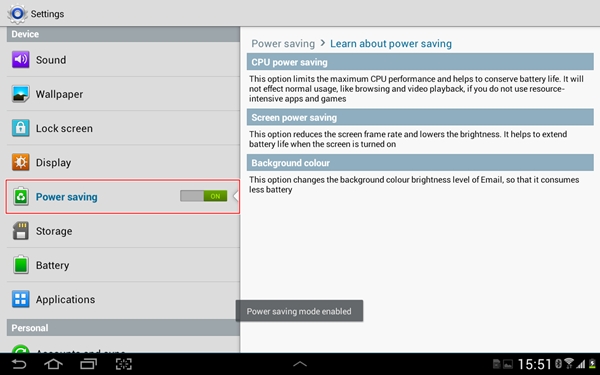 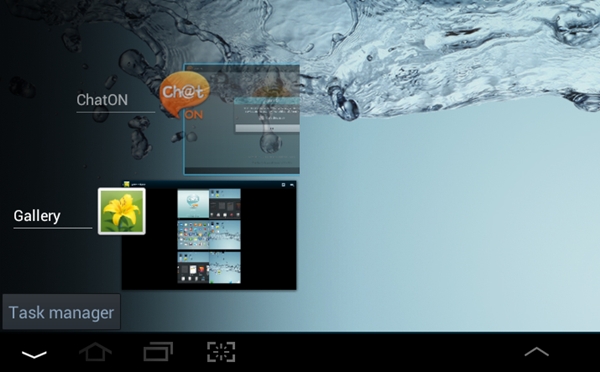 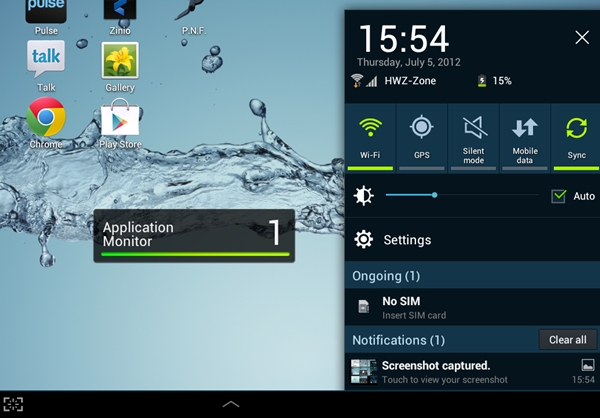 Write a Review
Compare This | Specifications
Good build quality
Improved battery performance
Expandable memory slot
Occasional sluggish performance
Performance could be better
A little pricey
Our articles may contain affiliate links. If you buy through these links, we may earn a small commission.
Sponsored Links