The Samsung GALAXY S II returns as the Korean chaebol’s high-end flagship smartphone, replacing a predecessor that’s slightly over a year old. The latter first garnered attention for its patented Super AMOLED screen, which has now been replaced by a Super AMOLED Plus screen on the new GALAXY S II. And that’s not all this high-end Android OS 2.3 equipped smartphone has to offer. How do specs like a 1.2GHz dual-core processor and an 8-megapixel camera sandwiched in a thin profile sound? We're sure, you're keen to know of its performance, but more on that later. 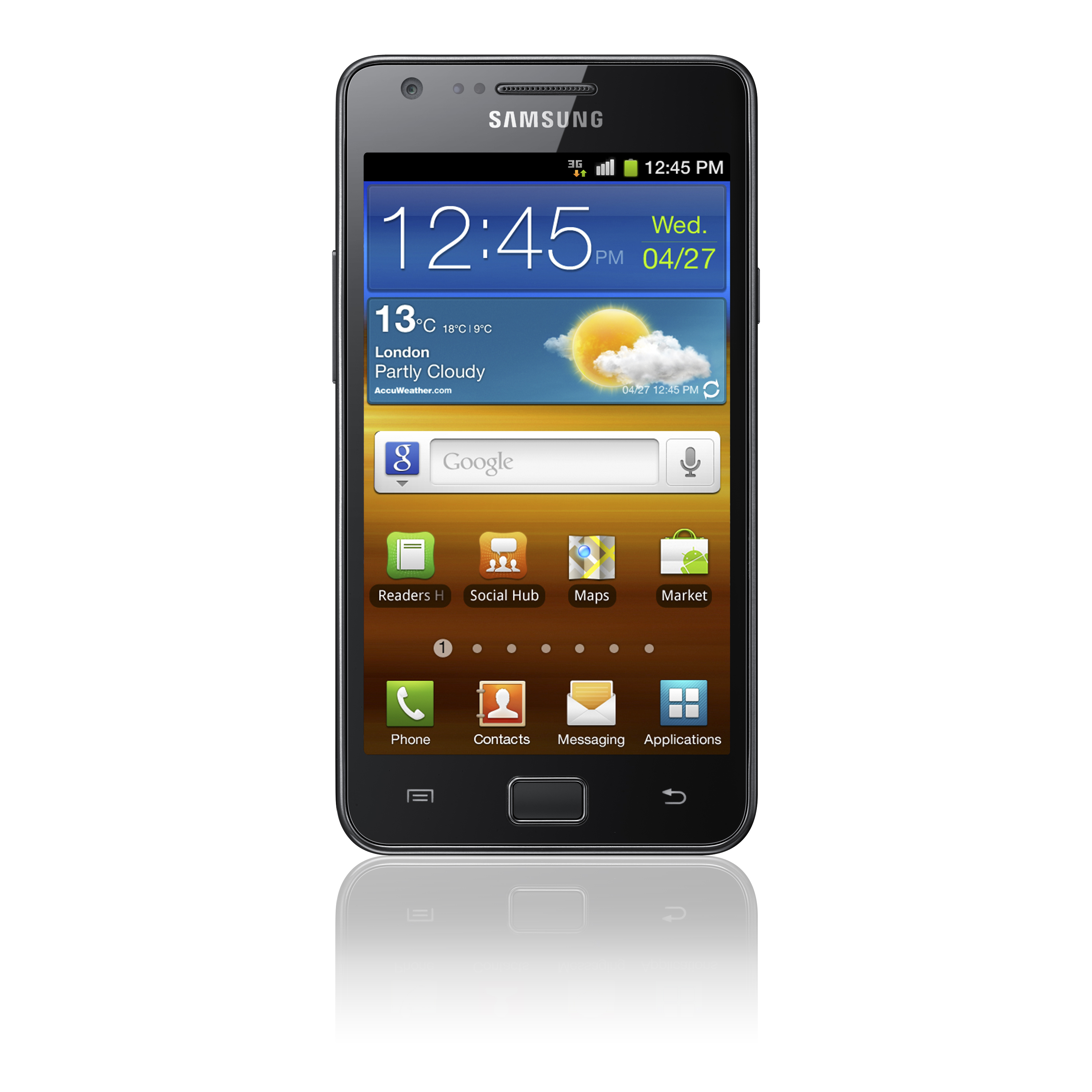 Off the bat, the Galaxy S II bears a strong resemblance to its predecessor in terms of design. Except this time, the successor ditches the chrome bezel in favor of a plastic one, with ports and buttons shifted around. The ultra-slim (8.49mm thin) smartphone sports an extremely slim bezel and a clean design that draws attention to its huge 4.27-inch Super AMOLED Plus screen. It is still has a plasticky feel to it, just like the original Galaxy S, but this gives it an edge - the phone's weight is kept to a minimum at just 116 grams (which brings it three grams lighter than its predecessor). 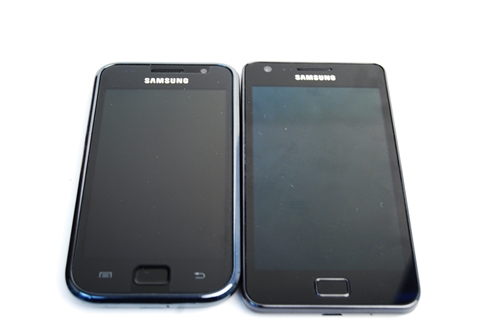 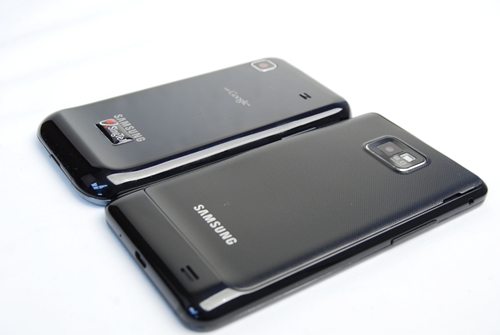 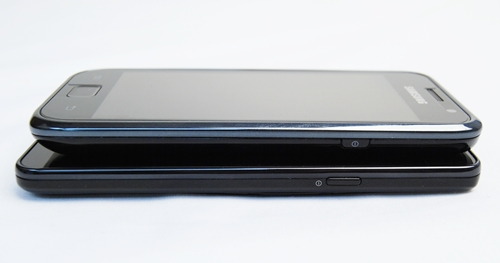 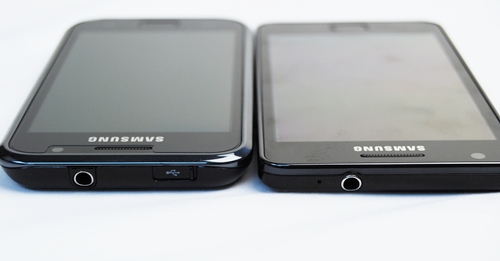 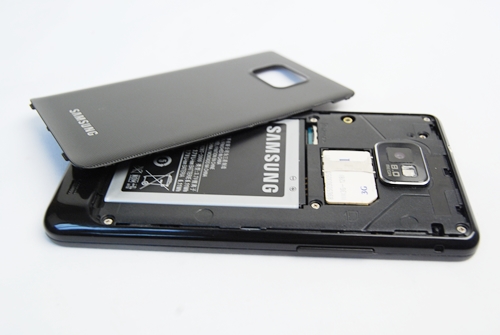