Review: Gears of War and XCOM had a baby, and it's called Gears Tactics 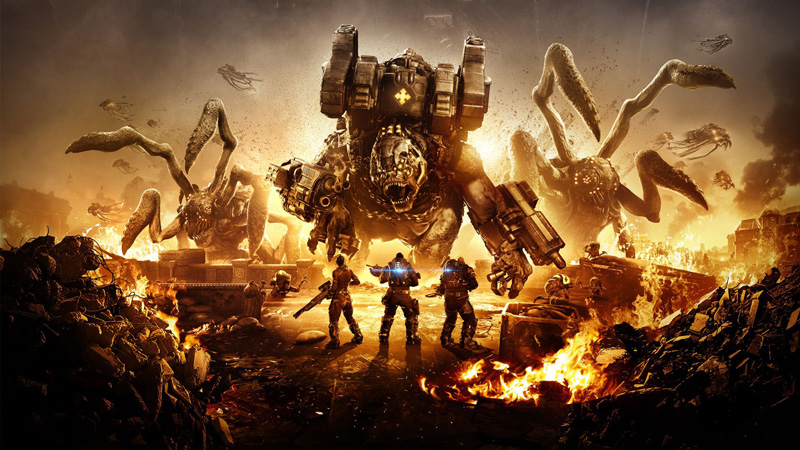 Gears of War has enjoyed a lot of time in the spotlight recently. Last year’s Gears 5 was a fantastic entry in the franchise, providing bombastic action setpieces and a solid story to boot. This year, Xbox is releasing Gears Tactics - a turn-based tactics game in a genre that the XCOM franchise tends to dominate. We received a copy of the game from Microsoft, and now it's time to talk about it.

At the most basic level, Gears Tactics is virtually indistinguishable from an XCOM game - besides some ludicrously good visuals and an entirely different invasion force. However, key choices in gameplay design cement its identity as a Gears of War game first and foremost, keeping the ‘live free and die chainsawing’ spirit of the franchise while giving players a more tactical style of gameplay seamlessly.

The story is just good enough 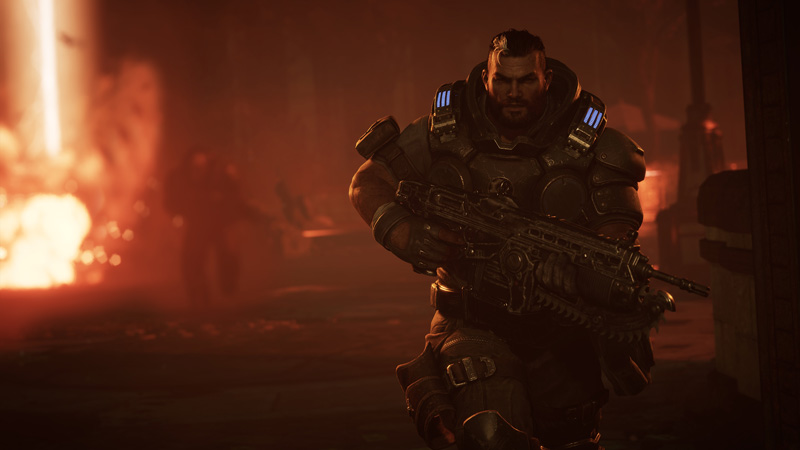 Gears Tactics acts as a prequel to the very first Gears of War game, following a soldier named Gabe Diaz. Gears fans might recognise the name, due to him later fathering Kait Diaz - Gears 5’s main protagonist. Gabe abandoned the frontline a long time before the story begins, choosing to endure mop-up duty after a mission went wrong. He gets scooped up into the action soon enough however, when he is handed a secret mission to kill Ukkon - a Locust scientist who creates monsters for his masters.

I’ll give it to you straight - there are a lot of great things in Gears Tactics, but this story isn’t one of them. It’s not bad or even dull, just generic and rehashes themes and storylines the franchise has gone over before. Hunting down a Locust scientist hardly seems like a necessary story to experience in the Gears franchise, and the main cast of characters on display here aren’t anything special either. Compared to the series’ mainline entries, this story just doesn’t hold up. 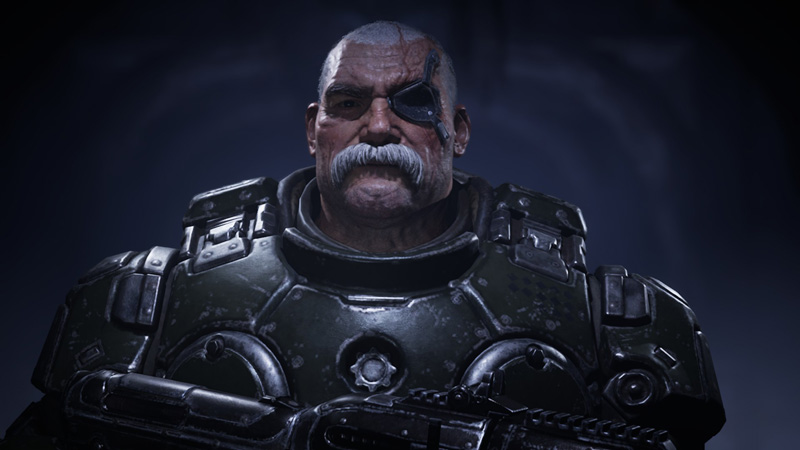 That’s not to say that you should just skip past all the cutscenes, however. Something special about Gears Tactics is that it seems to have received just as much technical care as Gears 5. All of its cutscenes are dramatic and movie-like, with incredible visuals and bombastic action sequences. Facial animation on the main characters is pretty amazing, though inconsistent when you look at the more expendable soldiers in the team.

Kudos to the developers for making this game seem exactly like a mainline Gears game where it counts, only with the camera pulled way back during gameplay. 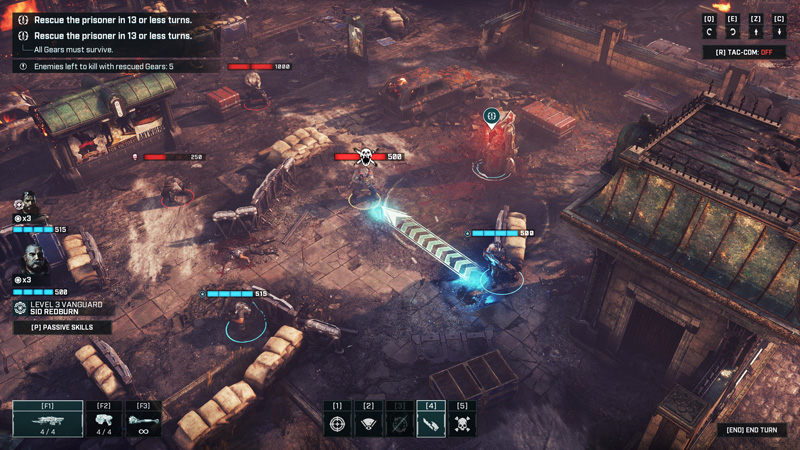 Gears Tactics is a turn-based game that throws you into wonderfully detailed environments filled with enemies. During missions, you might have to escape from one place to another, rescue hostages located around the map, or even engage in bossfights. Whatever your objectives may be, the moment-to-moment gameplay usually settles into taking cover and firing at enemies until they’re all dead, and then progressing through the level. Like XCOM, you’ll have to deal with missing your shots if you’re too far off, and take care to plan ahead in case enemies flank you from behind. That’s where the Tactics bit of the name comes in.

It really feels like this was an inevitable detour in the Gears of War franchise. Its cover-based shooting and few-against-many scenarios translate perfectly to an overhead turn-based videogame. While Gears Tactics adopts many of XCOM’s gameplay mechanics and features, it manages to stay authentic as a traditional-feeling Gears of War experience. 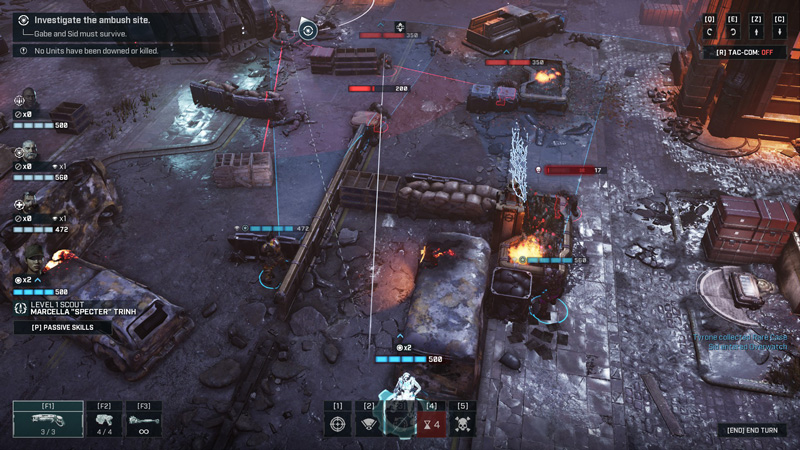 It’s hard to describe how perfectly this game adapts the franchise’s gameplay loop into a strategy game. Simple things like sliding into cover and plunging a chainsaw into an enemy’s gullet feel great here, purely because they're series staples. While Gears of War is all about giving the player insane weapons and big action sequences to prove their worth in, it’s also about strategy and making the right moves at the right time.

To further prove its uniqueness, Gears Tactics doesn’t follow the grid-based movement system of XCOM games. Instead, its movement system is much smoother, allowing you three actions’ worth of movement to go wherever you want in a more fluid way. It feels less like moving pieces around on a chess board, and more like moving miniatures around on a table. There's a general rule of how far you can go, but however you get there is your choice.

Write a Review
Compare This | Specifications
Beautiful visuals and detailed environments
Interesting metagame where you level up characters and replace weapon components
Super fun to embrace proper tactics and strategy to outplay enemies
Great customisation
Can be repetitive
Story is bland, and not at all necessary to the Gears franchise
UI isn’t great in the Barracks
Sponsored Links