Razer Blade Stealth review: A premium ultrabook that you can afford

This is what happens when Razer decides to make an ultrabook 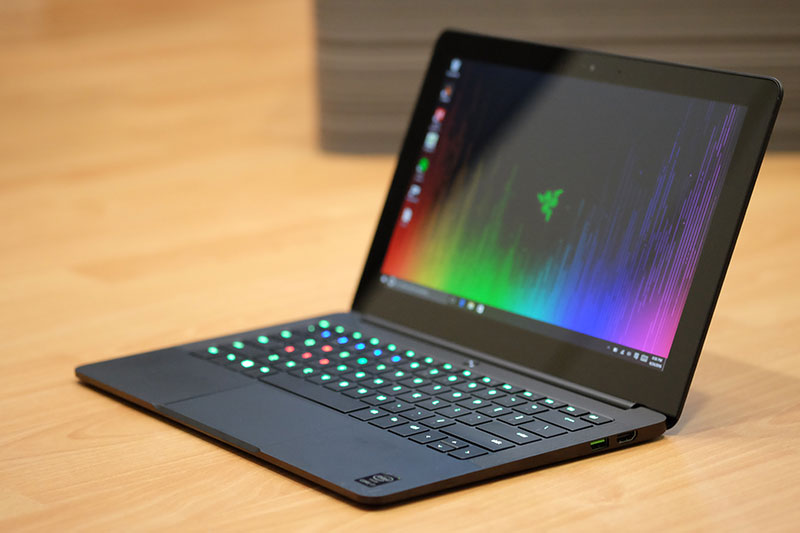 So Razer now has an ultrabook. Suffice to say, the tech gods didn’t tell us that this was coming. And when we say ultrabook, a term we’re more used to associating with brands like Apple, Dell, and even ASUS, we mean it in every sense of the word. So yes, the Razer Blade Stealth is truly a compact, ultra-portable notebook, with a 12.5-inch display, a low-power 15 watt Intel Core i7-6500U processor, and no discrete mobile GPU. Oh, and it’s only 13.1mm at its thickest and weighs just 1.25kg.

Having said that, the Razer Blade Stealth still has another surprise up its sleeve. It may be Razer’s first ever ultrabook, but we’d be fools to believe that Razer had actually made a product you couldn’t actually game on. You’ll be able to game to your hearts content once you plug in the Razer Core external graphics enclosure, which can house cards as powerful as the NVIDIA GeForce GTX Titan X.

Unfortunately, Razer remains tight-lipped with regard to the local price and availability of the Razer Core, so our review will focus primarily on how the Razer Blade Stealth performs as an ultrabook. And make no mistake, dock or no dock, Razer fully intends to take the fight to the likes of the Dell XPS 13 and Apple MacBook Air. 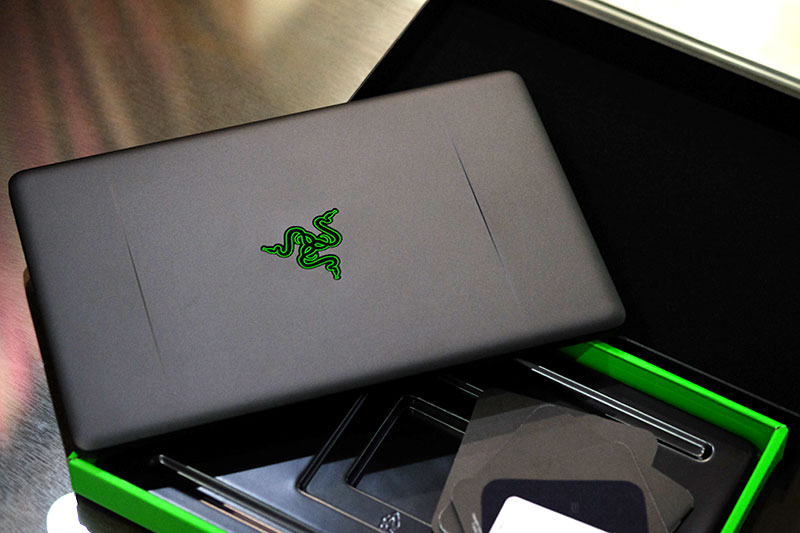 Razer may be best known for its fancy, illuminated peripherals – can we cram rainbow lights on everything? – but the company has also been making gaming notebooks for a while now. Since the first 17-inch Razer Blade was released in 2012, the company has trotted out the Razer Blade Pro, and also debuted more portable 14-inch versions of the original Blade notebook. Over the past few years, it has continued to update the Razer Blade each year with new features like a 4K touchscreen display, the latest graphics engines, and more recently, the sixth-generation Intel Skylake processors.

But the thing tying all these different Razer notebooks together – other than their uncomfortably high price – has been the fact that they’re all intended to provide an all-in-one gaming experience with powerful mobile processors and discrete GPUs. The Razer Blade Stealth changes things on both fronts. The company is making no bones about the fact that it thinks its base hardware configuration is quite competitive, and for what it’s worth, we’re rather inclined to agree. After all, it’s not too common to find an ultrabook with an Intel Core i7-6500U processor (2.5GHz, 4MB cache) as its baseline CPU that starts off at a supremely palatable S$1,499.

There are actually four different configurations available. You start off with a 2,560 x 1,440-pixel IGZO touchscreen panel, 8GB of dual-channel 1,866MHz LPDDR3 RAM, and a Samsung 128GB PCIe NVMe SSD, but our review unit was the middle-of-the-pack-model, which comes with a larger 256GB drive.

For those of you hoping for something more cutting-edge, there are two other higher-end models that come with 3,840 x 2,160-pixel IGZO touchscreen displays – these support 100% of the Adobe RGB color space – and either a 256GB or 512GB PCIe NVMe SSD.

We’ve included a table with the various setups and prices for easier reference. The CPU and RAM configurations remain unchanged throughout, and it is only the display and storage capacity that varies.

That’s all nice and well, but when you consider that the aforementioned Dell XPS 13 and MacBook Air fall a bit short of the Razer Blade Stealth in the sub-S$2,000 price bracket, it looks like Razer may just have hit a price-to-performance sweet spot. We’ll let the following table do the talking.

Of course, Razer is also making certain assumptions, for instance that its customers will prioritize a higher resolution display over, say, the MacBook Air’s larger 256GB SSD. But given how dated even 1080p displays look to our eyes, we’re not going to correct Razer on this one.