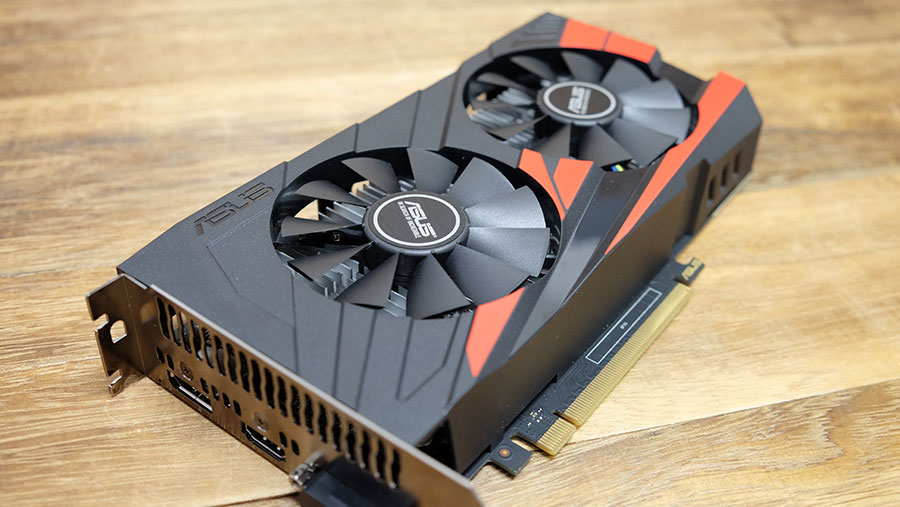 Delivering on the bare essentials

When all is said and done, the GeForce GTX 1050 Ti isn’t some wondrous card that will deliver great performance at a rock bottom price. It’s important to temper your expectations going forward, especially seeing as how the rest of the 10-series cards have redefined their respective price brackets so successfully.

That’s not to say that the GeForce GTX 1050 Ti falls short of the rest of the Pascal series. It’s a very good card for the price, and quite smartly slots into the fairly large gap between the Radeon RX 460 and RX 470. If you thought the US$169 (in the ballpark of S$349 locally) Radeon RX 470 was too pricey, and the Radeon RX 460 was too weak, the GeForce GTX 1050 Ti is shaping up to be a great middle-of-the-road option.

The ASUS Expedition GeForce GTX 1050 Ti we reviewed here costs S$289, while prices for other models are so far hovering between S$249 and S$289, which is quite a bit cheaper than what you’d have to pay for a Radeon RX 470 4GB locally. 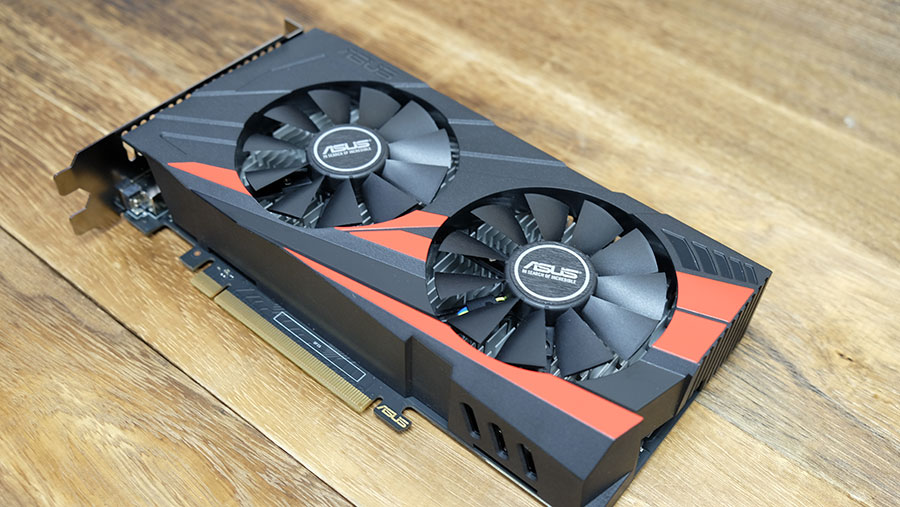 NVIDIA has always done well in the high-end, but when it targets the budget market, it always does so in a very focused manner. You don’t get a generic marketing pitch touting “essential” performance or anything like that. Instead, you get a laser sharp focus on a specific audience or usage scenario. With the GeForce GTX 950, it was MOBA games. This time, it’s casting the net a little wider, encompassing both eSports titles and even the latest AAA games. There’s just one very important caveat – you’ll get 60fps, but only if you play at 1080p and Medium settings.

Suffice to say, the GeForce GTX 1050 Ti will appeal to gamers on really tight budgets. If you can afford it, we’d encourage you to pony up for a Radeon RX 470, or even a GeForce GTX 1060. But if not, you really can’t go wrong with NVIDIA’s latest card if you set your expectations right.