A closer look at the ASUS Expedition GeForce GTX 1050 Ti

A closer look at the card 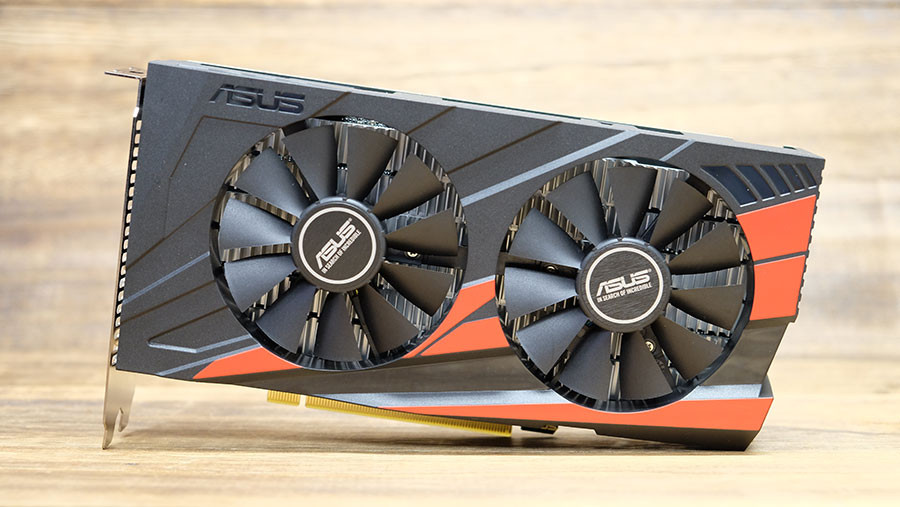 To evaluate the new NVIDIA GPU, we've been provided with an ASUS Expedition GeForce GTX 1050 Ti, a member of a brand new series of cards from ASUS. There are no Founders Edition models for the GP107 cards, so we’ll be skipping straight to reviewing a custom card for our performance review and evaluating the custom edition card directly.

ASUS has stuck to the reference specifications for the Expedition card, and it features a 1,290MHz base clock and a 7,008MHz effective memory clock.

While the Strix cards ship with premium features like Aura RGB lighting and FanConnect headers, the Expedition cards have another purpose in mind. As the name suggests, these cards are built with long-term durability and reliability in mind. It looks like ASUS thinks that there might be a market for users who want to build a compact, functional PC that lasts, and they’re probably right.

To this end, the Expedition GeForce GTX 1050 Ti features a carefully curated set of features like dual double ball bearing fans for increased longevity. While regular sleeve bearing fans are susceptible to having their lubricating oil dry out, ball bearing fans use thicker lubricants that don’t evaporate as easily, which allows them to work smoothly for far longer. 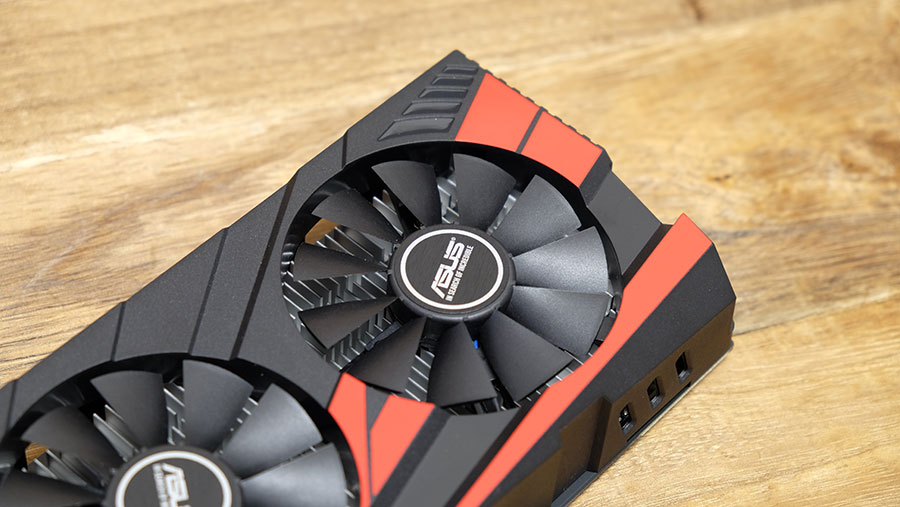 These are also semi-passive fans that will stop spinning when the GPU temperature falls below 55 degrees Celsius, so you’ll get the necessary peace and quiet when you aren’t gaming.

The cards have even undergone a series of endurance tests to ensure that it can stand up to its claims. According to ASUS, this means an unwieldy-sounding 144 hours of tests, including things like two-hour reboot tests, 15 hours of 3DMark looping, and stability tests with the latest games. The point was to subject the cards to tests mimicking the demanding environment of a LAN shop, where systems are pretty much expected to run flawlessly round the clock.

Having said that, the Expedition is quite a compact card as well. At 212mm long, it will fit into the majority of systems, which means it’s shaping up to be quite an appealing choice for system builders looking to put together a reliable, mini-ITX machine for the living room. 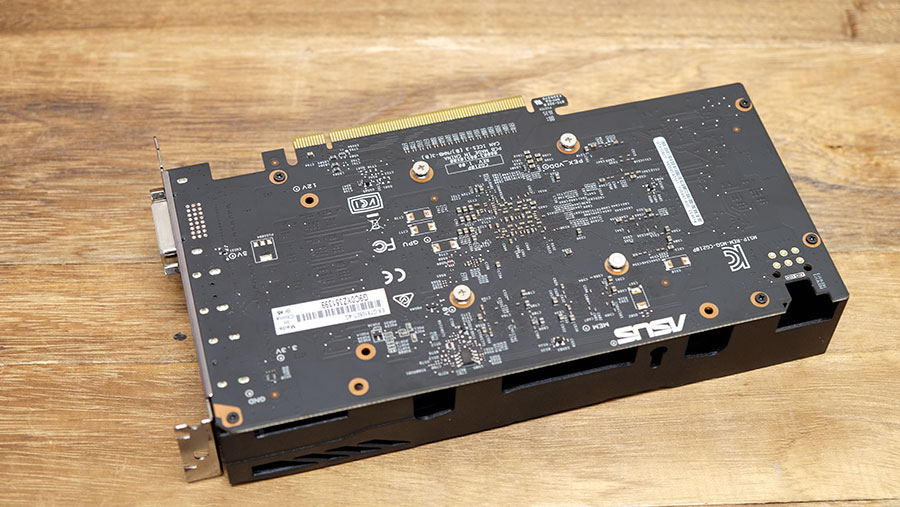 It hews to NVIDIA’s power requirements as well. This is a 75-watt TDP card, so it can be powered entirely by the PCIe slot on the motherboard. ASUS has opted not to include any additional power connectors, making the installation process even neater and minimizing cable clutter.

Round the back, you get a DVI-D port, one HDMI 2.0 connector, and a single DisplayPort 1.4 output.