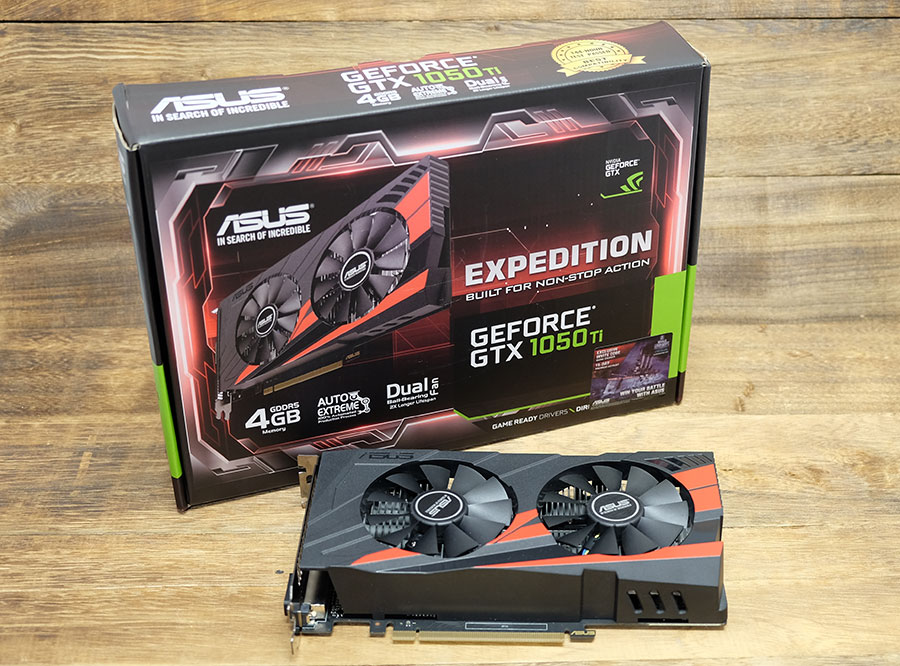 Taking on AMD in its comfort zone

There is finally a Pascal card for everyone. While NVIDIA completed the core of its excellent 16nm FinFET line-up with the GeForce GTX 1060, it still didn’t have a card to compete with the AMD Radeon RX 400 series cards in the sub-US$200 market. After all, the GeForce GTX 1060 Founders Edition did have a starting price of US$299, just out of reach of gamers on the most razor-thin of budgets.

Well, NVIDIA has finally addressed the gap. Last Tuesday, it announced two new cards targeted specifically at the most price conscious of gamers – the GeForce GTX 1050 and 1050 Ti. With starting prices of US$109 and US$139 respectively, NVIDIA’s new cards are arguably priced more attractively than the Radeon RX 460 and 470 (US$100 and US$160 after the recent price drop).

Sure, the Radeon RX 460 is slightly cheaper than the GeForce GTX 1050, but if NVIDIA’s card turns out to be that much faster, the small price premium could be well worth it.

With its latest GeForce cards, NVIDIA now has a card to compete in every market segment. Enthusiasts will find themselves well satisfied with the pricey GeForce GTX 1080, while more casual users looking simply for a functional mini-ITX system can make a beeline for the new GeForce GTX 1050.

Raising the bar on the minimum 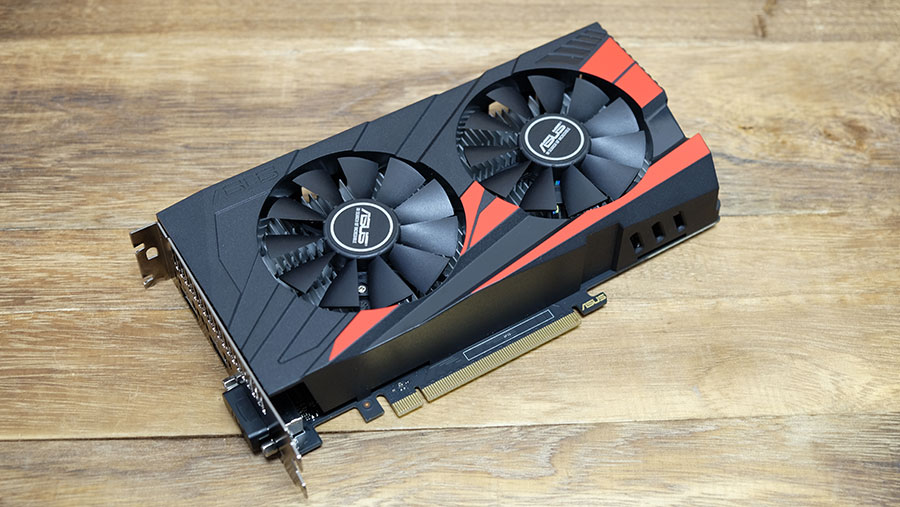 But despite the rock bottom pricing, NVIDIA is still making some fairly ambitious performance claims about the new cards. It goes without saying that you’ll be able to run popular MOBA titles like Dota 2 at over 60fps at 1080p, but the cards reportedly have enough heft to run new titles like Grand Theft Auto V and Gears of War 4 on Medium settings.

The latter is what differentiates the new Pascal cards from previous generation cards in a similar price bracket. NVIDIA says that this performance upgrade was motivated primarily by an upward trend in the minimum GPU performance requirement. According to the company, the minimum requirement to run the newest release in franchises like Tomb Raider, GTA, and Witcher has tripled over the past three years, making them even more inaccessible to a considerable chunk of consumers.

But with the release of the GeForce GTX 1050 and 1050 Ti, NVIDIA hopes to make the latest triple AAA titles playable for just about anyone, provided they stick to Medium settings and a 1080p resolution. Ultimately, the recurring refrain is one of accessibility, which also echoes what AMD is doing with its Radeon RX 400 series of cards.

The chip powering the cards is a new GP107 GPU, comprising two Graphics Processing Clusters (GPCs) for a total of six Pascal Streaming Multiprocessors (SMs). The GeForce GTX 1050 Ti utilizes a fully enabled GP107 GPU, giving it a total of 768 CUDA cores and 48 texture units. However, the GeForce GTX 1050 comes with certain functional units disabled. For one, it only has five SMs, which is why it has just 640 CUDA cores (there are 128 cores in each SM) and 40 texture units. 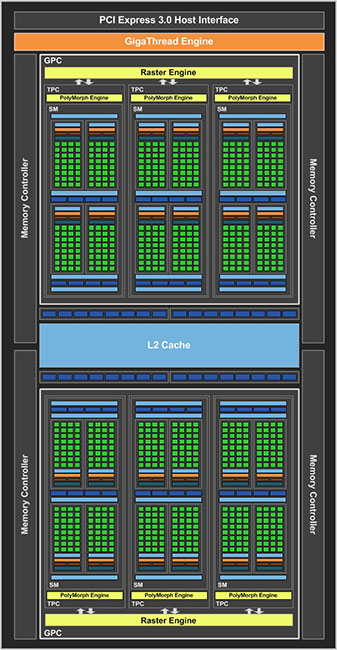 And because these are still Pascal chips at heart, they support all the new features that debuted on the earlier GP104 GPU. This includes things like improved power efficiency, enhanced memory compression techniques to free up memory bandwidth, and of course, Simultaneous Multi-Projection (SMP) technology for better compatibility with multi-display setups. Still, the latter feature appears more as an arbitrary inclusion than anything else – with just 4GB of GDDR5 memory on the GeForce GTX 1050 Ti and 2GB on the GeForce GTX 1050, we think it unlikely that you’re going to want to run anything as extravagant as a triple-display configuration.