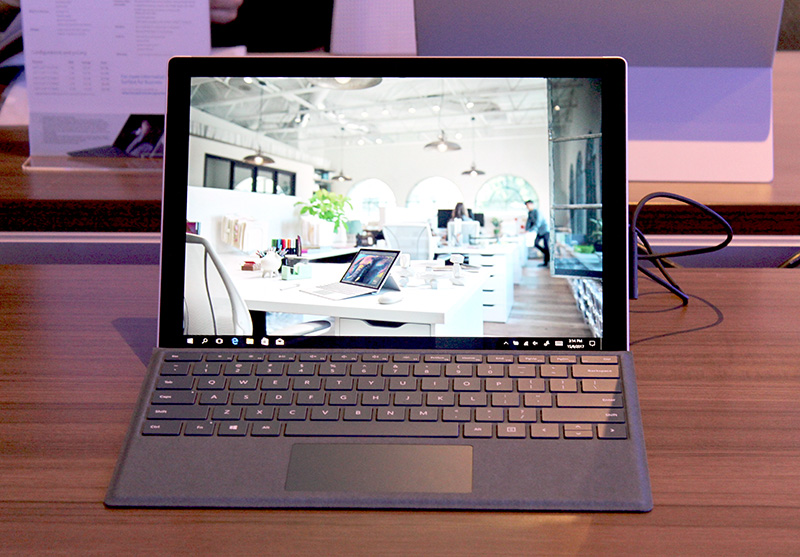 Microsoft has been developing operating systems for PCs for over 30 years, but it was only in 2012 that it began making its own PC. That PC was called the Surface. Microsoft’s Surface devices have always represented the company’s vision for the future of personal computing. The Surface Pro, in particular, was billed as the tablet that could replace your computer and was a clear indication from Microsoft that computing in the future would be more tablet-like and less like a traditional notebook.

It wasn’t easy. The early Surface Pro devices weren’t particularly well-received. They were heavy, cumbersome, expensive, and didn’t work that well in the initial attempts. But that changed when Microsoft released the Surface Pro 3 in May 2014. The changes, though slight, are well thought out and had a profound impact on the usability of the Surface Pro 3. 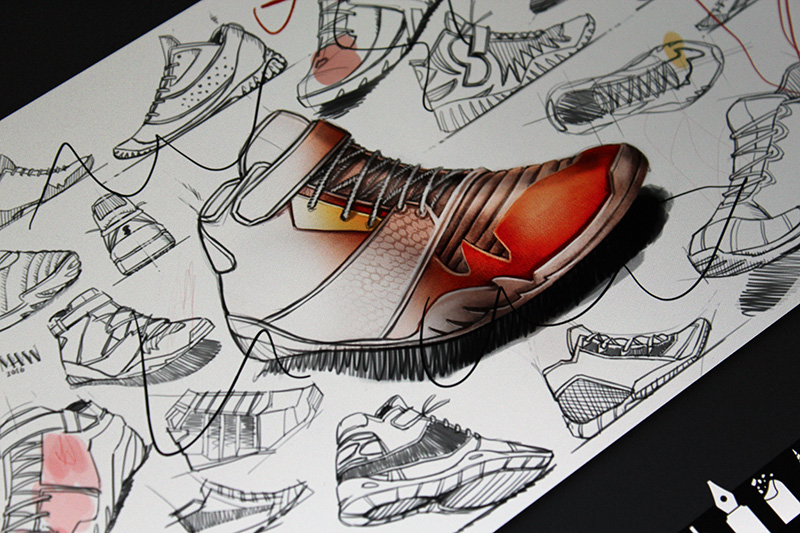 When Intel finally released the full range of its 7th gen Intel Core (Kaby Lake) processors earlier this year, fans wondered when the new Surface Pro would arrive. Fans were particularly worried earlier this year when Surface boss Panos Panay said that there would be no Surface Pro 5.

Well, technically speaking, he was right, because the newest Surface Pro device is simply called Surface Pro - not Surface Pro 5. And there’s a pretty good reason for that: it is not all that different from the Surface Pro 4. With this mind, we won't cover the bits that are the same. For that, you can check out our review of the Surface Pro 4. So what’s new? Let’s get down to that right now. 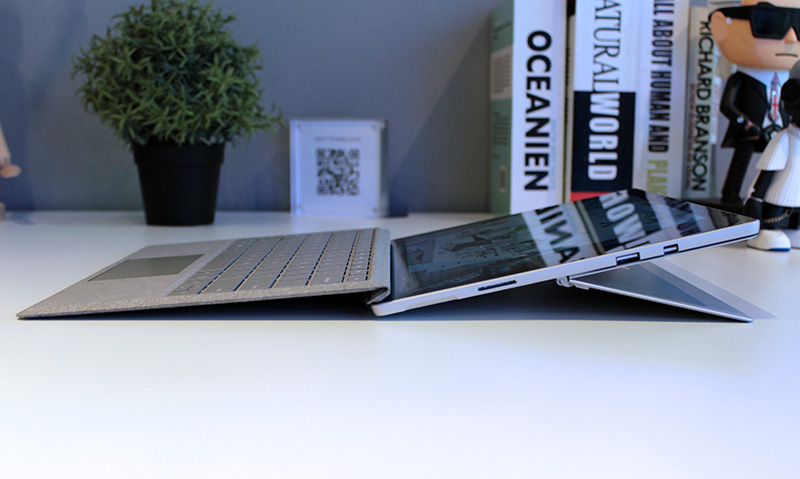 Bigger battery - The new Surface Pro comes with a slightly larger 45Wh battery. In comparison, the battery in the Surface Pro 4 was only 39Wh. The increase isn’t much, but every little bit counts. In fact, Microsoft claims battery life is now up by 50%. 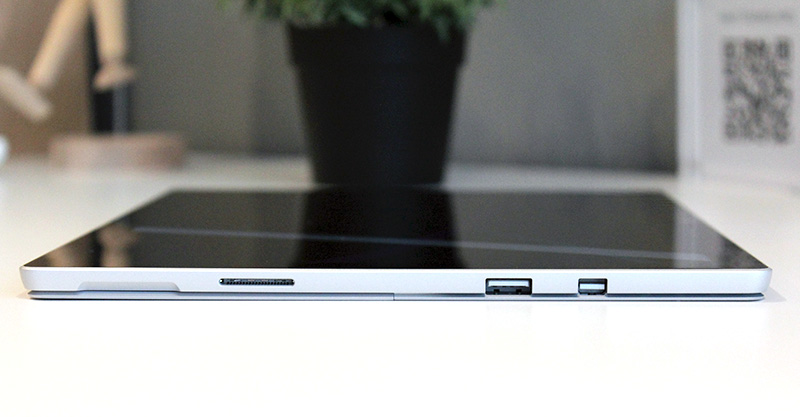 Fan-less design - Surface Pro models powered by the Core m3 and Core i5 models now come with a fanless design for whisper quiet operation. The Core i7 model, on the other hand, has an improved cooling system that is even quieter and less intrusive under load. 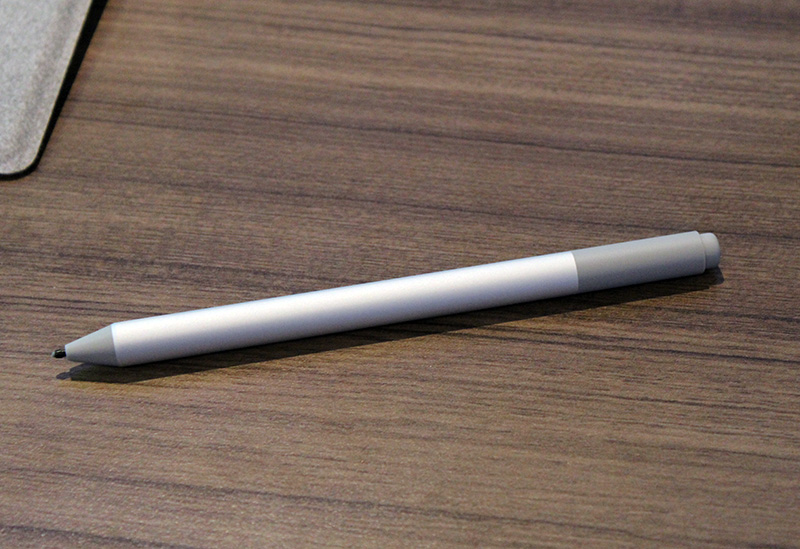 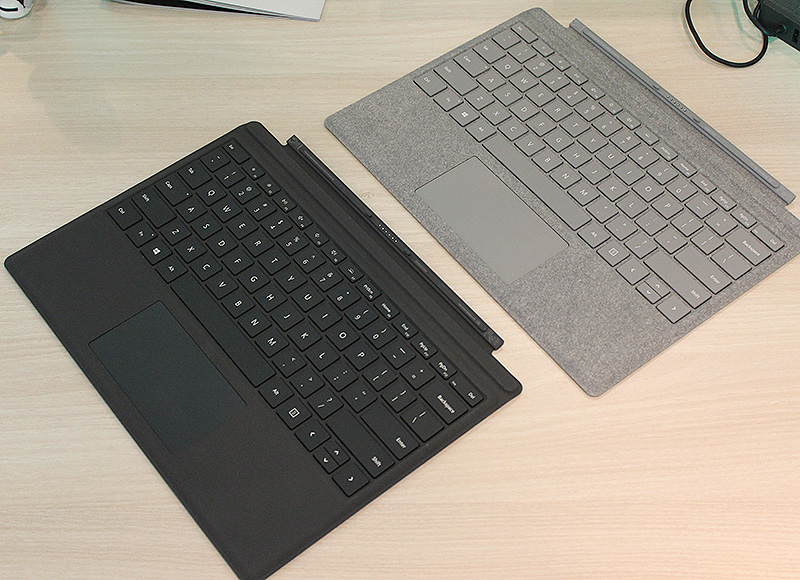 Supports Surface Dial - Remember funky looking puck-like device that debuted with the Surface Studio? That’s called the Surface Dial and it will be compatible with the new Surface Pro. The Surface Dial basically provides contextually relevant shortcuts within apps and Windows 10. So if you were using Photoshop, for example, the dial can let you zoom in and out quickly, or access colors without going to various menus and tabs.