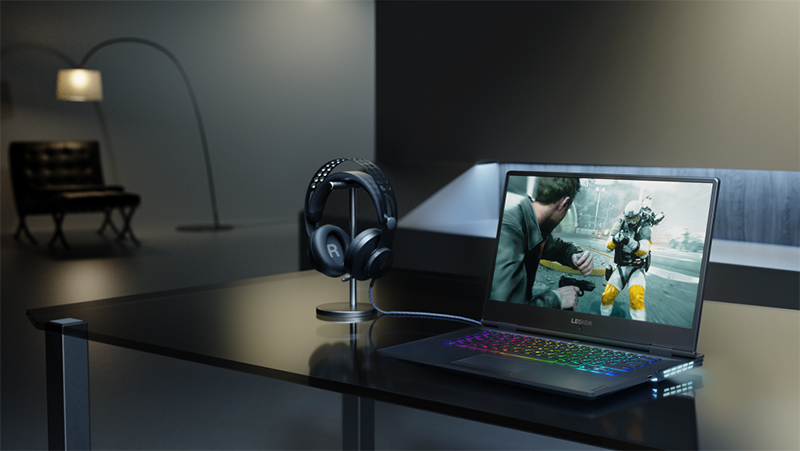 Dressed up for business

Lenovo's Legion laptops aren't the flashiest notebooks around, but they stand out for precisely that reason. While I think gaming laptops today are generally a lot more tasteful than they were a few years ago, there's still no mistaking them for anything else other than a machine made for gamers.

The Legion Y740 walks a fine line between keeping it subtle and being, well, plain boring. If not for the lights that illuminate the Legion logo in the lid and the vents, there's not much to show that this is a gaming system. That said, the default is a cool, blue light that actually looks a lot better than the red that many other systems favour, and I think the Legion Y740 could do a good job of appealing to a specific type of customer that doesn't want a machine that will be noticed.

The above will cost you S$3,599, a rather competitive price tag, especially considering that you get a whopping 32GB of memory. It's a few hundred dollars cheaper than many of the other options on the market, an important consideration given how crowded this space has become.

Is the laptop worth your time? Read on to find out.