Note: This article was first published on 30 October 2019. 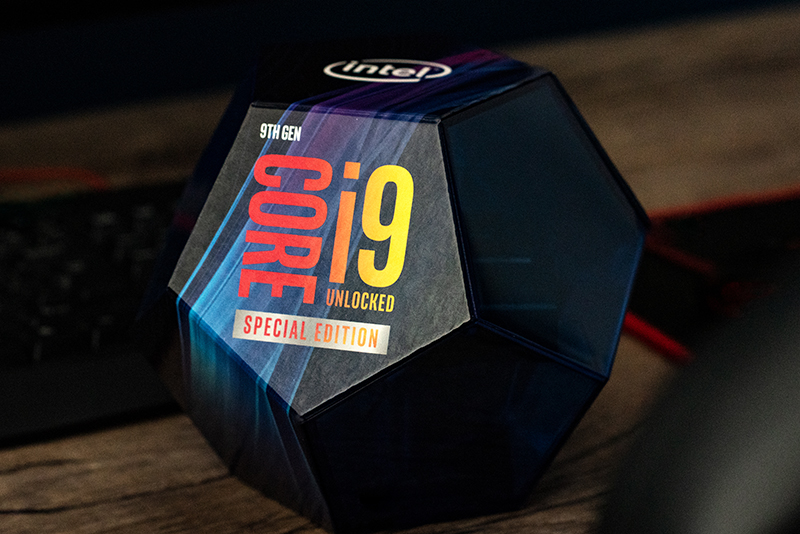 The Intel Core i9-9900KS Special Edition is the world's best gaming processor, according to Intel. It's an upgraded version of the Core i9-9900K, which, we have proven in an earlier shoot-out, is the fastest chip you can buy today if you just want the highest possible frame rates in game.

The Core i9-9900KS tries to raise the bar further with an aggressive boost to clock speeds across the board. For starters, the base clock has increased from 3.6GHz to 4.0GHz, and the processor now boosts to 5.0GHz on all cores. In comparison, the older Core i9-9900K was only capable of boosting to 5.0GHz on two cores at the most, in addition to a 4.7GHz Turbo frequency across six to eight cores.

Here's an overview of how their boost frequencies compare:

The higher frequencies mean that TDP has also increased from 95W to 127W. Everything else remains the same however, and the chip still has 16MB of L3 cache and exposes 16 PCIe 3.0 lanes through the CPU. It's also based on the same 14nm++ process and will work with existing Intel Z390 motherboards.

It remains to be whether that will pay off though. As you'll see in the next few pages, the Core i9-9900KS delivers a small improvement in encoding and rendering tasks compared to the Core i9-9900K, but it mostly falls short in games. 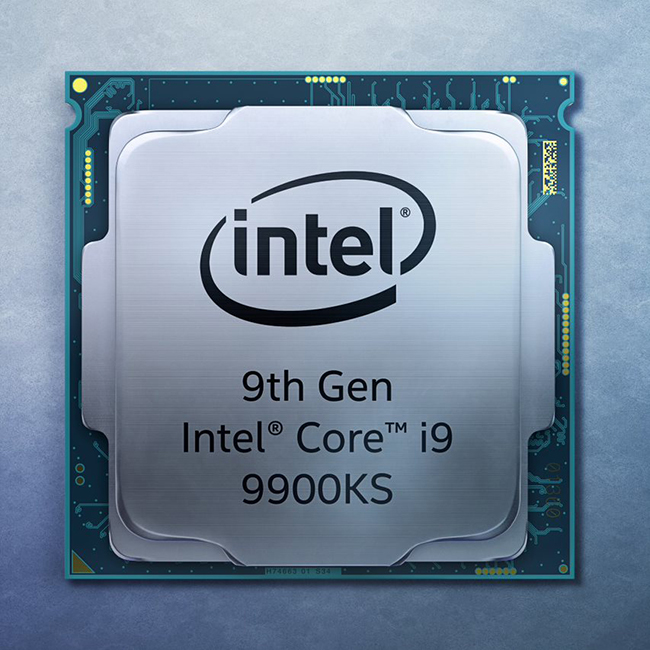 Furthermore, there have been reports that the Core i9-9900KS has lower IPC performance than the Core i9-9900K, which means the latter will perform better clock-for-clock. Tom's Hardware was the one to point this out with a pre-production chip, and there may actually be a reason for the IPC dropoff. As it turns out, the Core i9-9900KS uses a new stepping – Stepping 13 – of the 14nm++ process, which comes with hardware-based mitigations for the security flaws found in Intel chips over the past few years, including Spectre and Meltdown.

Core stepping basically refers to a revision of the original CPU design, so new steppings can offer things like bug fixes or improvements to the manufacturing process. The Core i9-9900KS uses the new R0 stepping, which is different from the P0 stepping of the Core i9-9900K. The R0 stepping is said to come with additional in-silicon security mitigations that can affect performance, which might possibly account for the performance drop in certain games.

I should also point out that Gigabyte listed the Core i9-9900K as transitioning to the R0 stepping earlier this year, so it's possible that later versions of the chip would see a small drop in performance too, which might help the Core i9-9900KS appear more competitive in comparison.

That aside, the all-core 5.0GHz Turbo boost speeds are a convenient, headline-grabbing way for Intel to remain in the conversation, especially with AMD's 16-core Ryzen 9 3950X expected to drop in November. Intel needs to work every angle it can, and pushing an already very powerful gaming CPU to 5.0GHz is one way to do it.

Write a Review
Compare This | Specifications
Boosts to 5.0GHz on all 8 cores
Decent gaming performance
Doesn't quite beat the Core i9-9900K in games
Not significantly faster in heavily-threaded workloads
Only comes with a 1-year warranty
Our articles may contain affiliate links. If you buy through these links, we may earn a small commission.
Sponsored Links