Note: This article was first published on 11th November 2017.

A MacBook for PC users 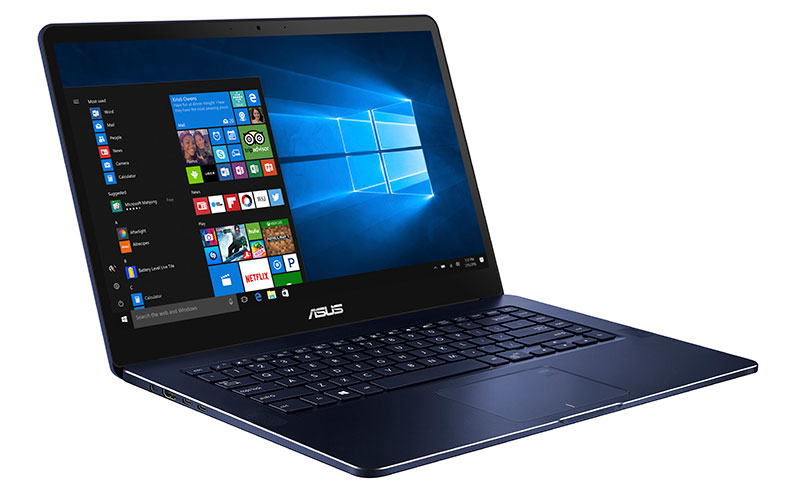 But while it may not have the polish of Apple’s premium notebooks, it’s still a rather attractive and well-built laptop, with a solid unibody aluminum design and diamond-cut silver edges. The lid is also etched with the familiar pattern of concentric circles, while the display sports relatively thin bezels – ASUS calls this its NanoEdge display – for a more elegant look. 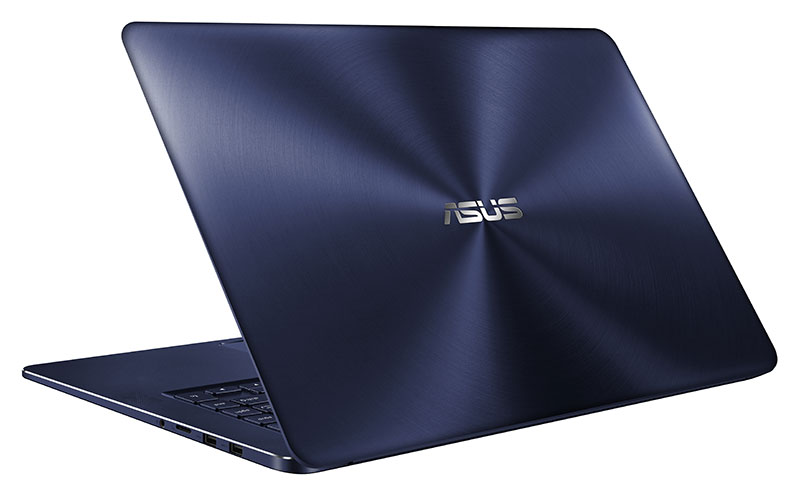 In other words, it’s large but not clunky, quite a far cry from the other NVIDIA GeForce GTX 1050 Ti notebooks we’ve reviewed so far. However, those were mostly entry-level gaming notebooks. While the ZenBook Pro certainly has the chops to run certain e-sports titles such as Overwatch or Dota 2, its appeal lies more in what it brings to the table as a sleek machine for content creators who want slightly more graphics processing power than an integrated GPU can offer.

First announced back at Computex 2017, the new ZenBook Pro UX550 is the successor to the ZenBook Pro UX501. But it’s improved on the latter in almost every way with a slimmer and lighter body, faster hardware, and the same focus on performance and portability. The ZenBook Pro measures just 18.9mm thick and weighs 1.8kg, which also puts it a cut above other GeForce GTX 1050 Ti-equipped notebooks.

The local specifications of the ZenBook Pro UX550VE are as follow:

ASUS has paired that with a generous 73Wh Li-Polymer battery, so the company clearly intends for you to be able to spend some time away from a power outlet.

The ZenBook Pro is a machine for both work and play, and it’d be tough accomplishing the former if the notebook didn’t boast good battery life.

However, at S$2,898, ASUS is charging quite a stiff premium for this particular combination of design, power, mobility. Read on for more on what the notebook has to offer.