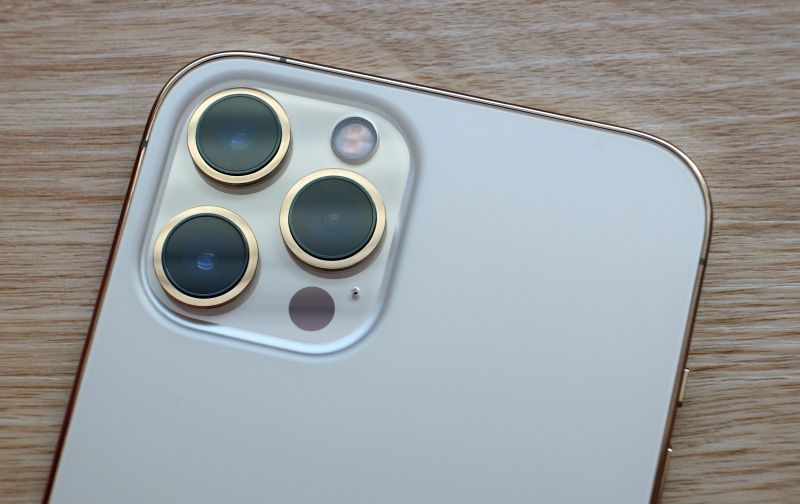 The highlight is the sensor-shift stabilisation technology used for the main wide camera. The only other phone that employs a similar but not identical system is the Vivo X50 Pro, which uses a mechanical gimbal system to stabilise its main camera.

The sensor-shift system in the iPhone 12 Pro Max works just as it does on mirrorless and DSLR cameras. It works on two axes (X and Y) and can adjust quicker to shakes and vibrations than a typical OIS system can which adjusts the heavier lens. In good light, the system probably won't make a difference, but it could be handy for delivering steadier videos. But where I think it’ll come good is in Night mode, where Apple claims it can deliver stabilised exposure times of up to two seconds. This, coupled with the larger sensor, should deliver better photos in low-light situations and Night mode.

Before we take a look at the sample photos, another thing worth mentioning is the longer focal length for the telephoto camera. The 65mm focal length translates to an optical zoom of 2.5x (up from 52mm and 2x in the iPhone 12 Pro). If you like to shoot with a tighter frame, this is great news. 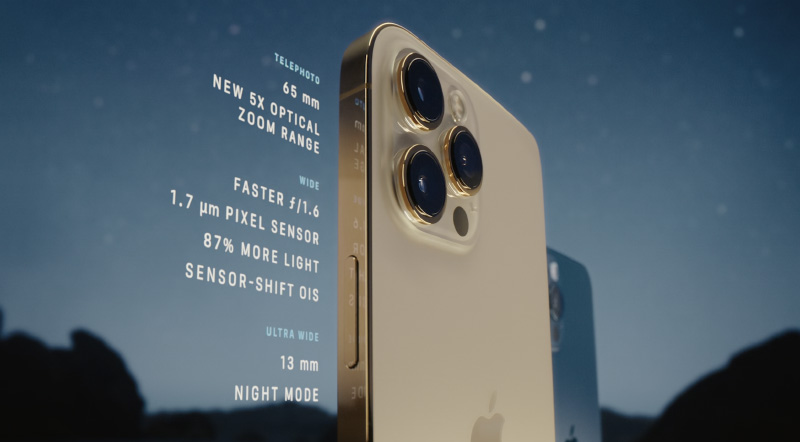 Ok, let’s take a look at the sample photos and see how it stacks up against the iPhone 12 Pro. We begin with the main wide camera. 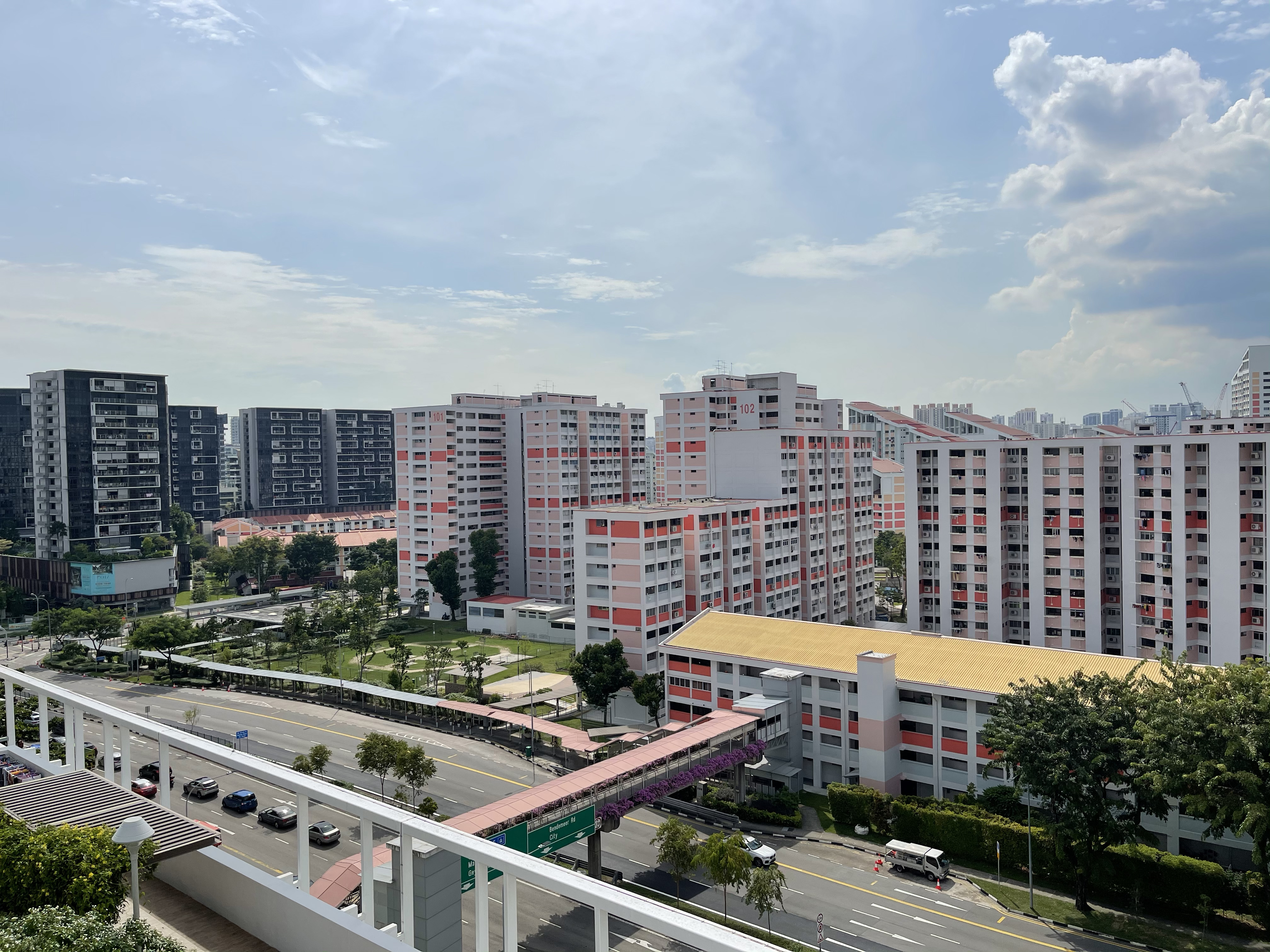 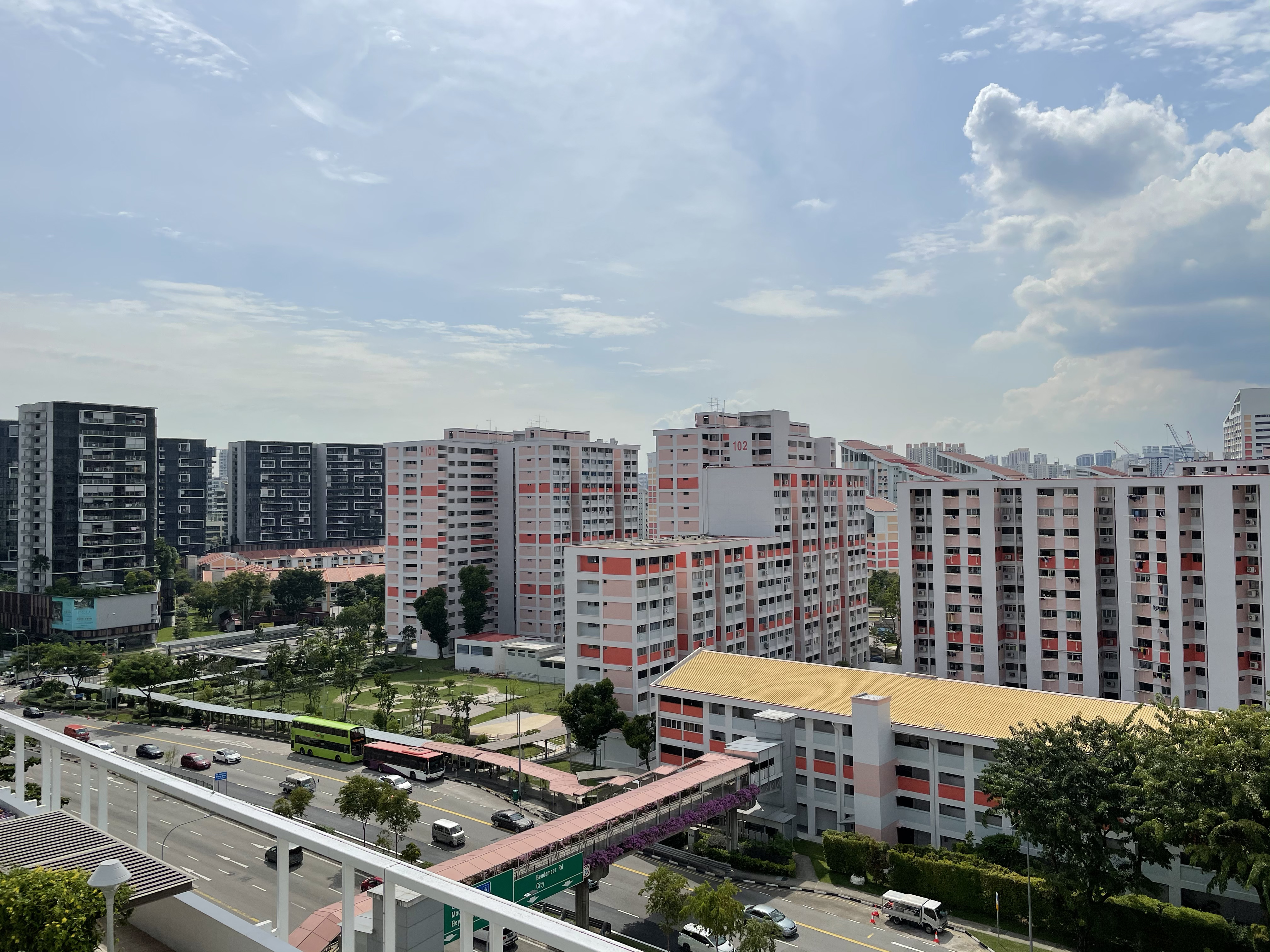 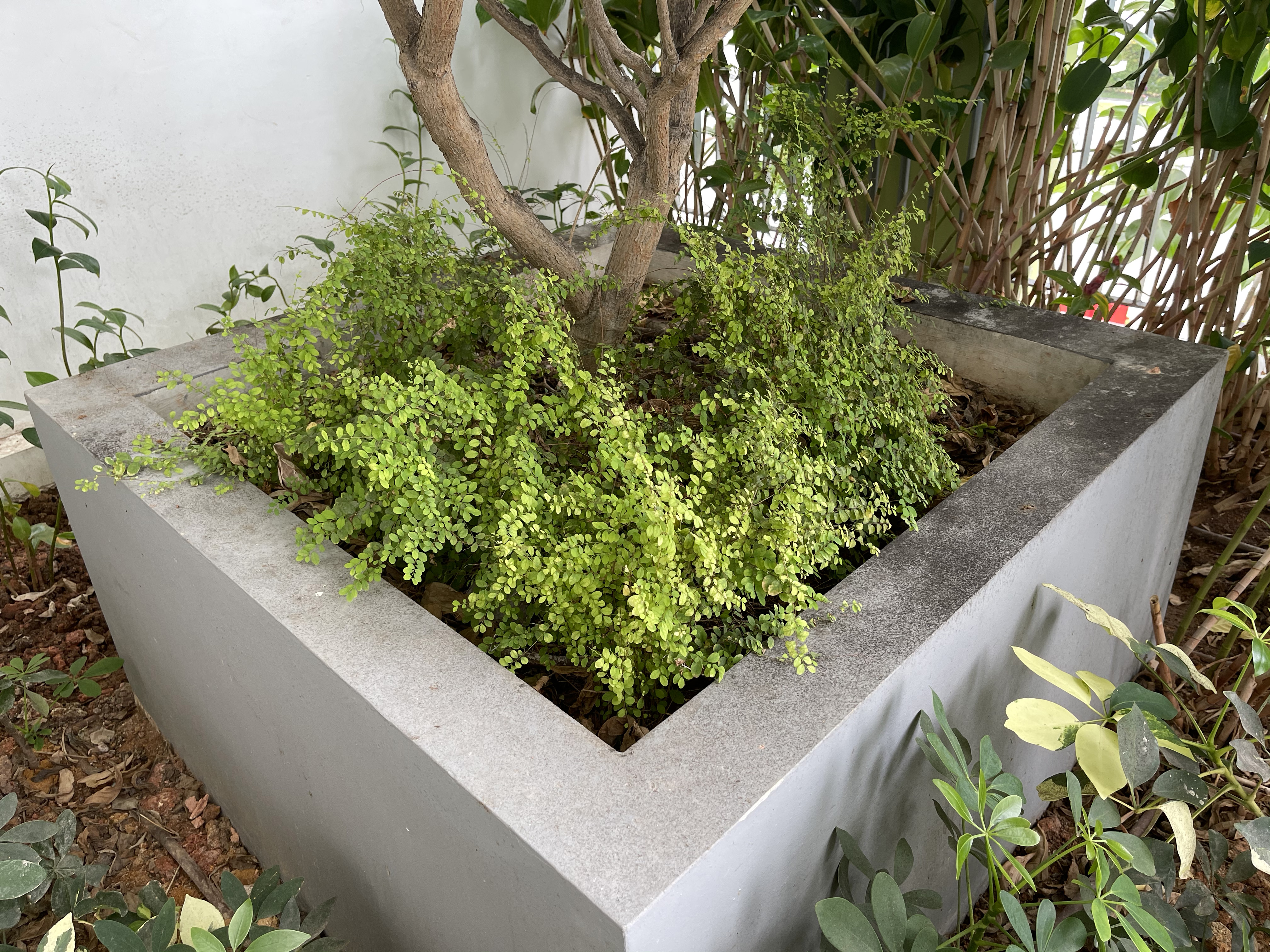 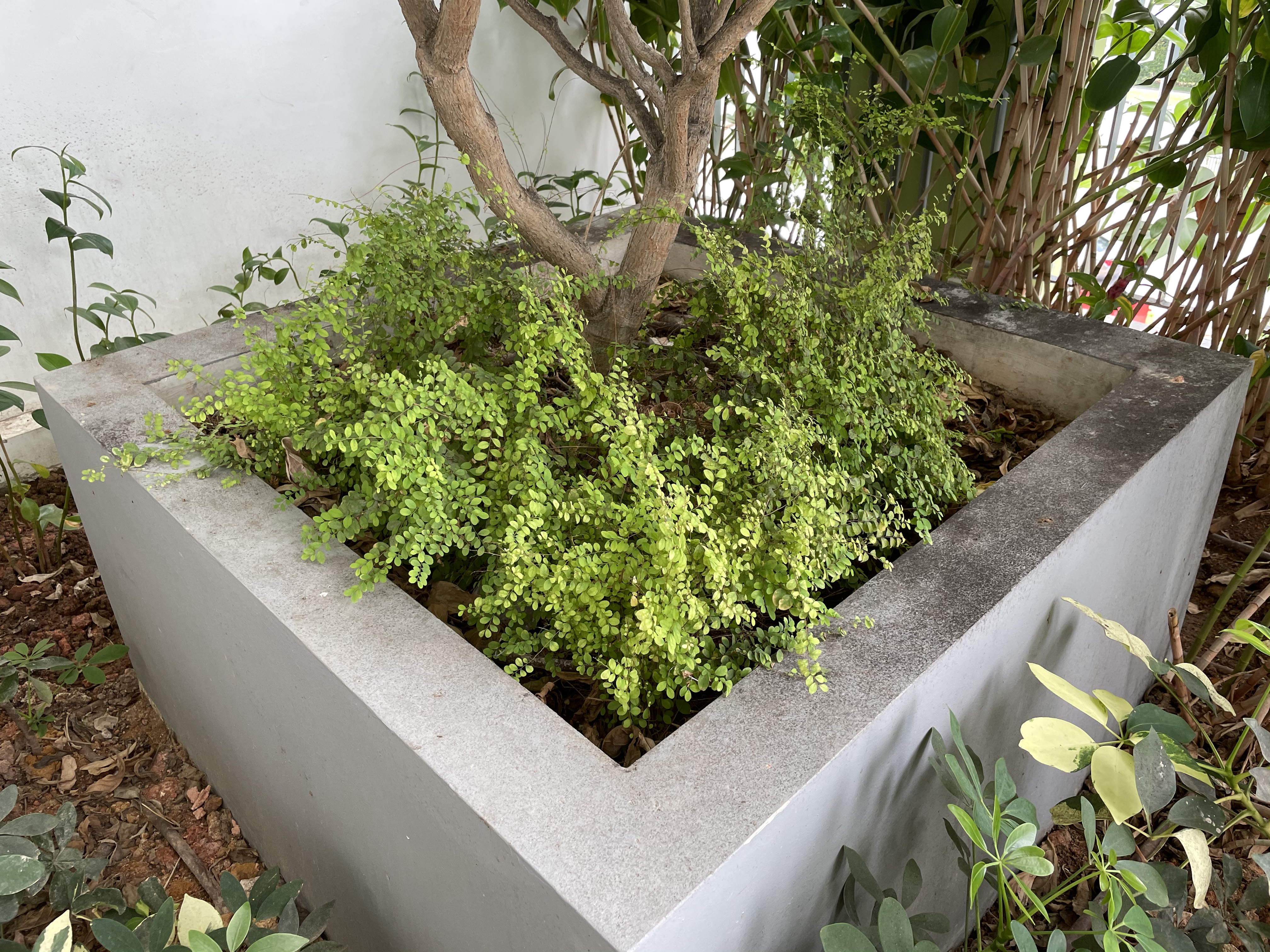 In good light, there’s very little to separate the two. In the first set of landscape images, they are practically identical. In the second set of photos, there’s more detail captured in the bark of the plant in the background, but that’s only apparent when you view the image in its original resolution. When sized to fit here (800 x 600 pixels), the two look identical. 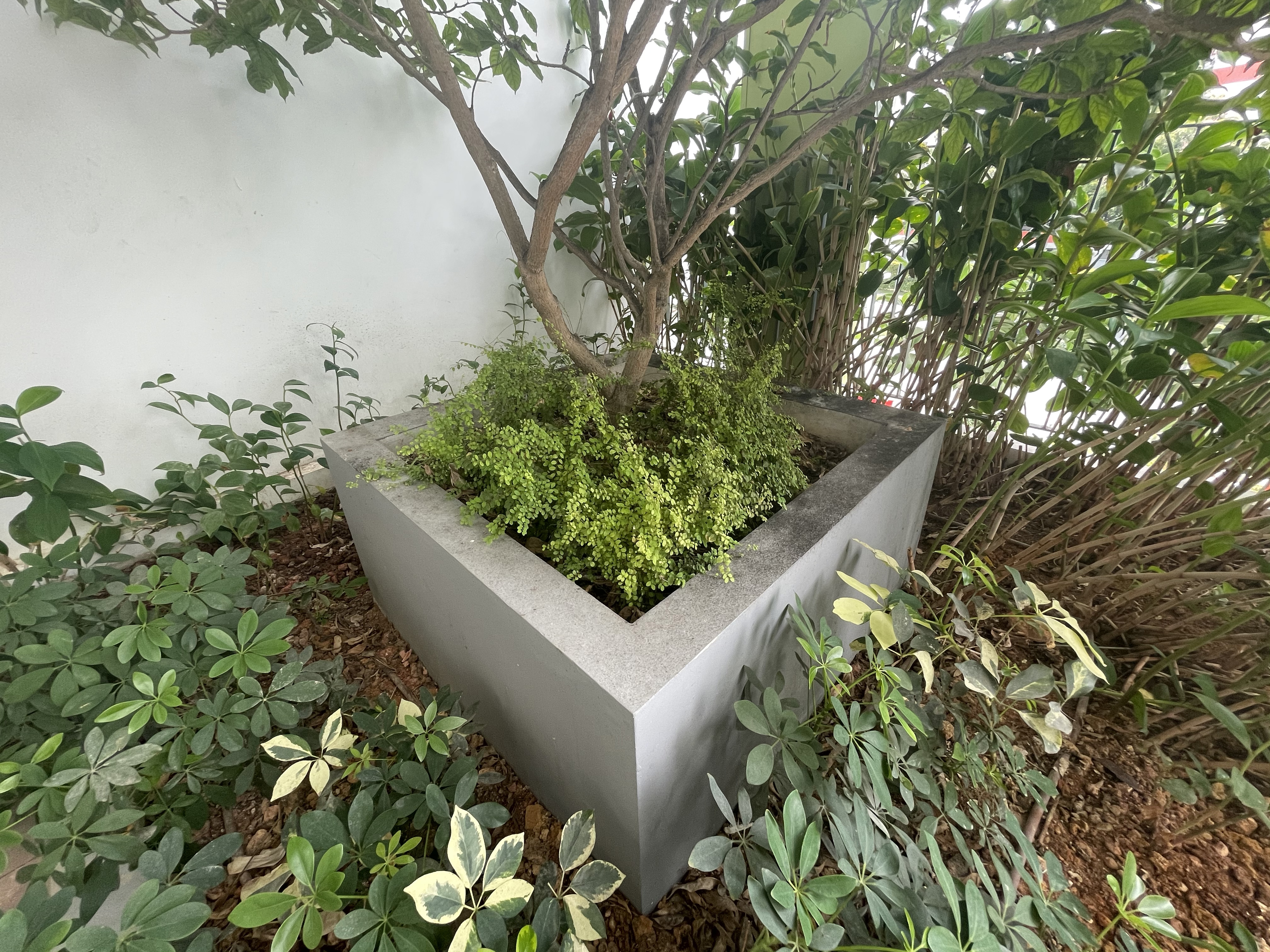 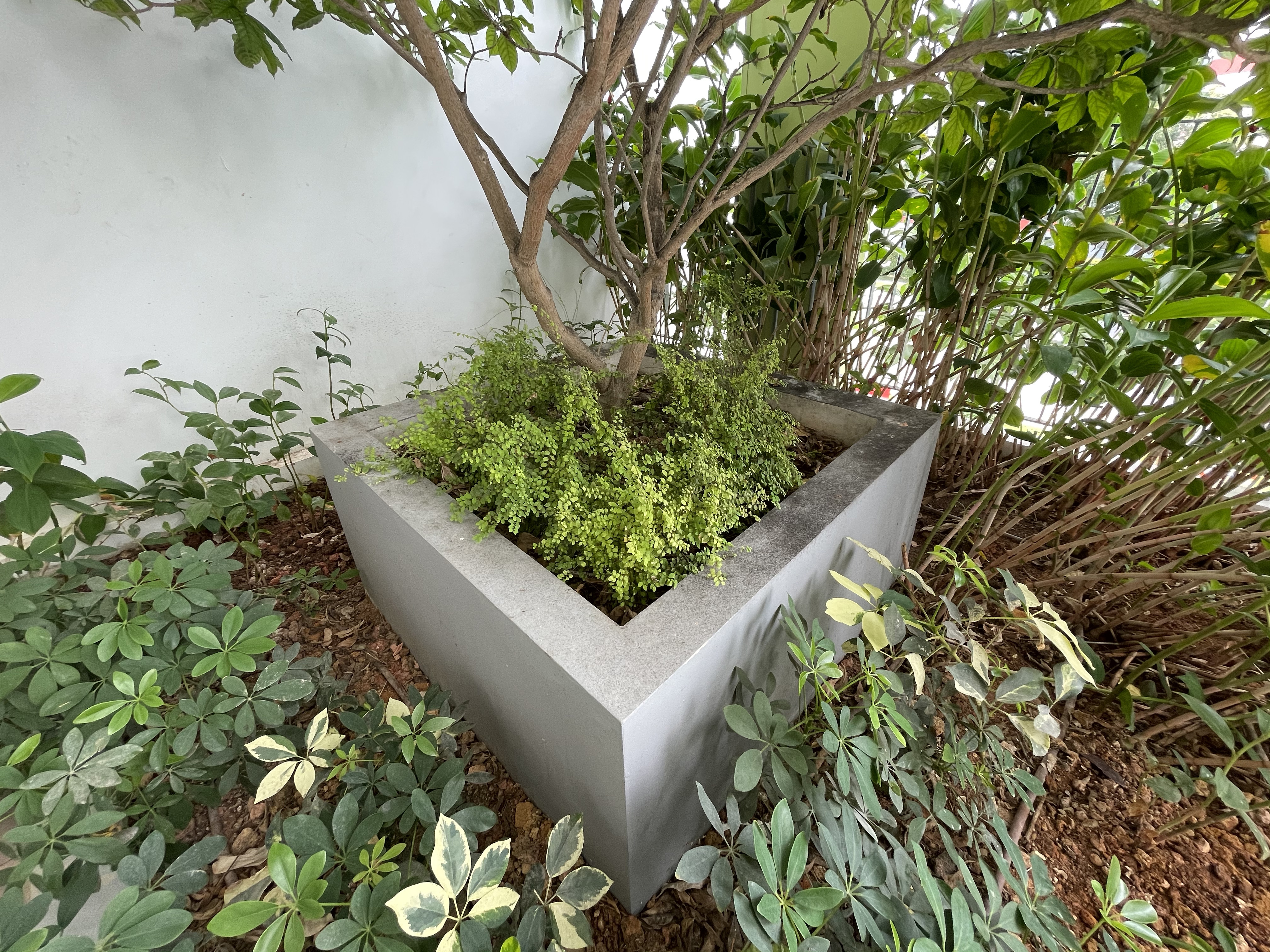 The two have the same ultrawide camera so it’s no wonder the photos look alike. As I mentioned in my earlier review, the ultrawide camera received significant updates this year and images now have a ton more detail, sharpness, and they look less warped around the edges.

Now, let's see what photos taken with the telephoto camera looks like. 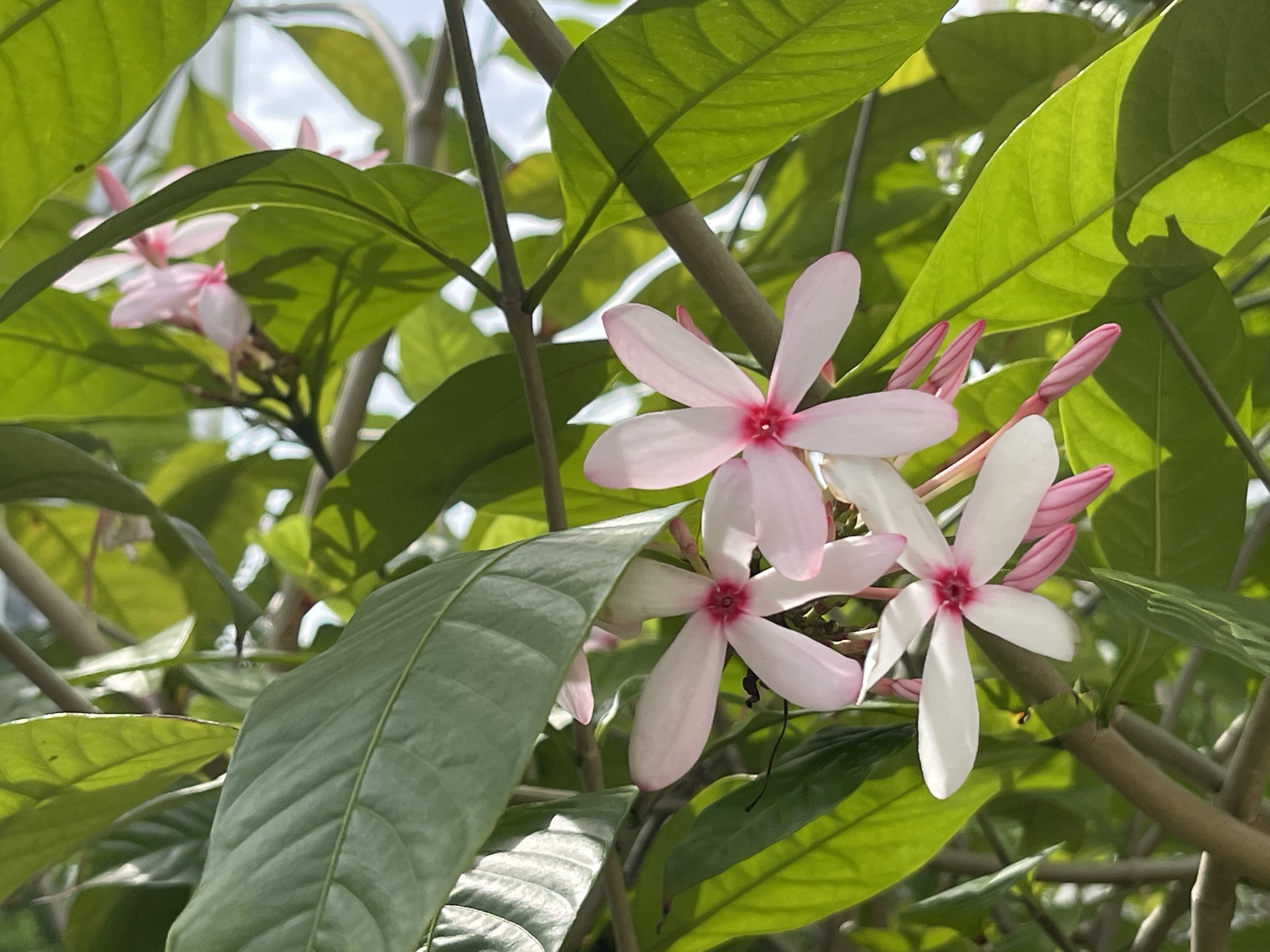 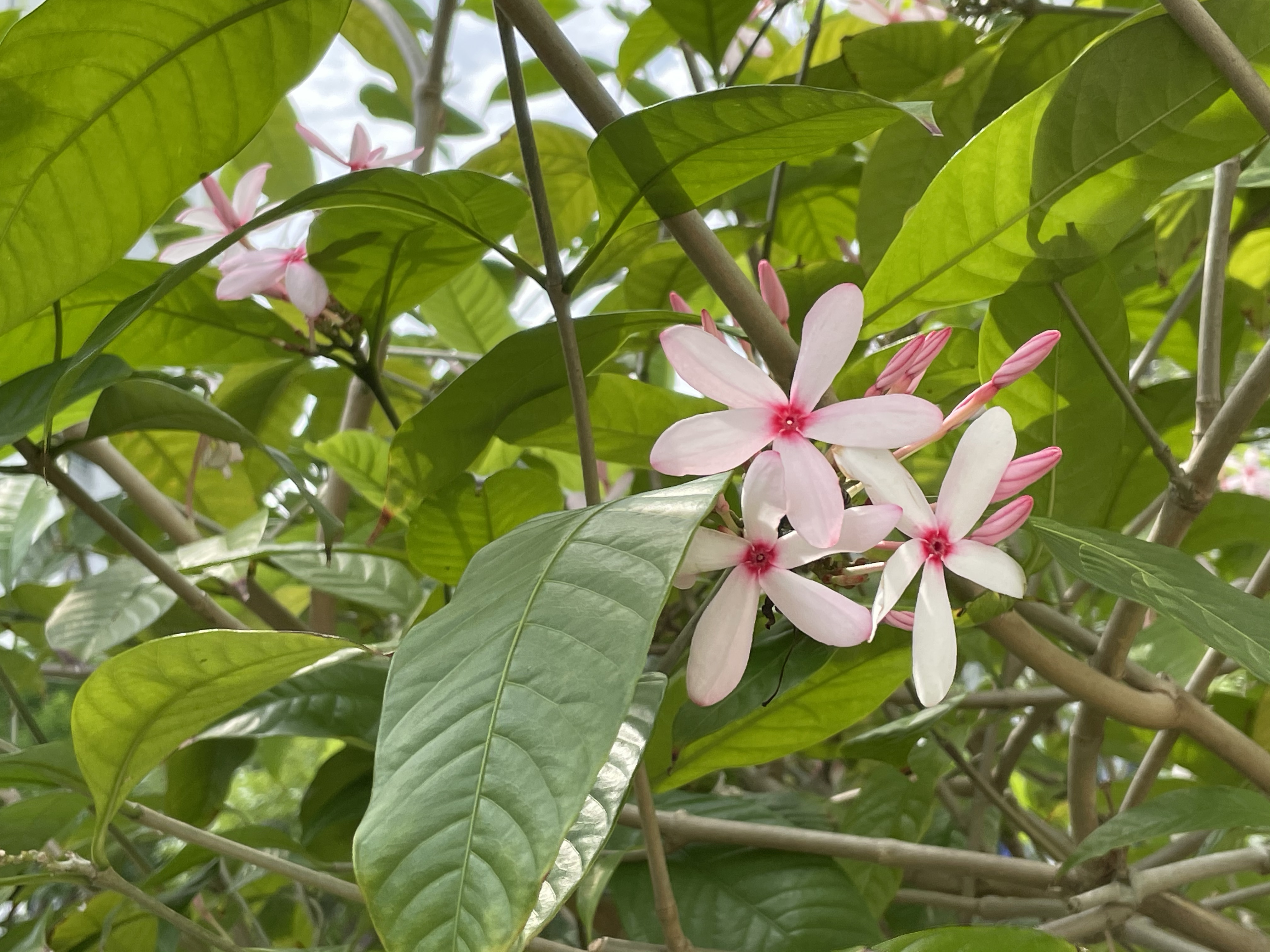 As for the telephoto photos, the first image has a tighter framing thanks to the iPhone 12 Pro Max’s longer 65mm focal length. However, examining the EXIF data shows that these two images were actually shot with the main wide camera and then digitally cropped. This is exactly the problem that I mentioned earlier about not being able to force the phone to use the telephoto camera. Even when sized to fit here (800 x 600 pixels), the iPhone 12 Pro Max’s photo looks a little softer, especially in the leaf that’s in the foreground. It shows that even the larger sensor cannot compensate for the more aggressive digital crop. 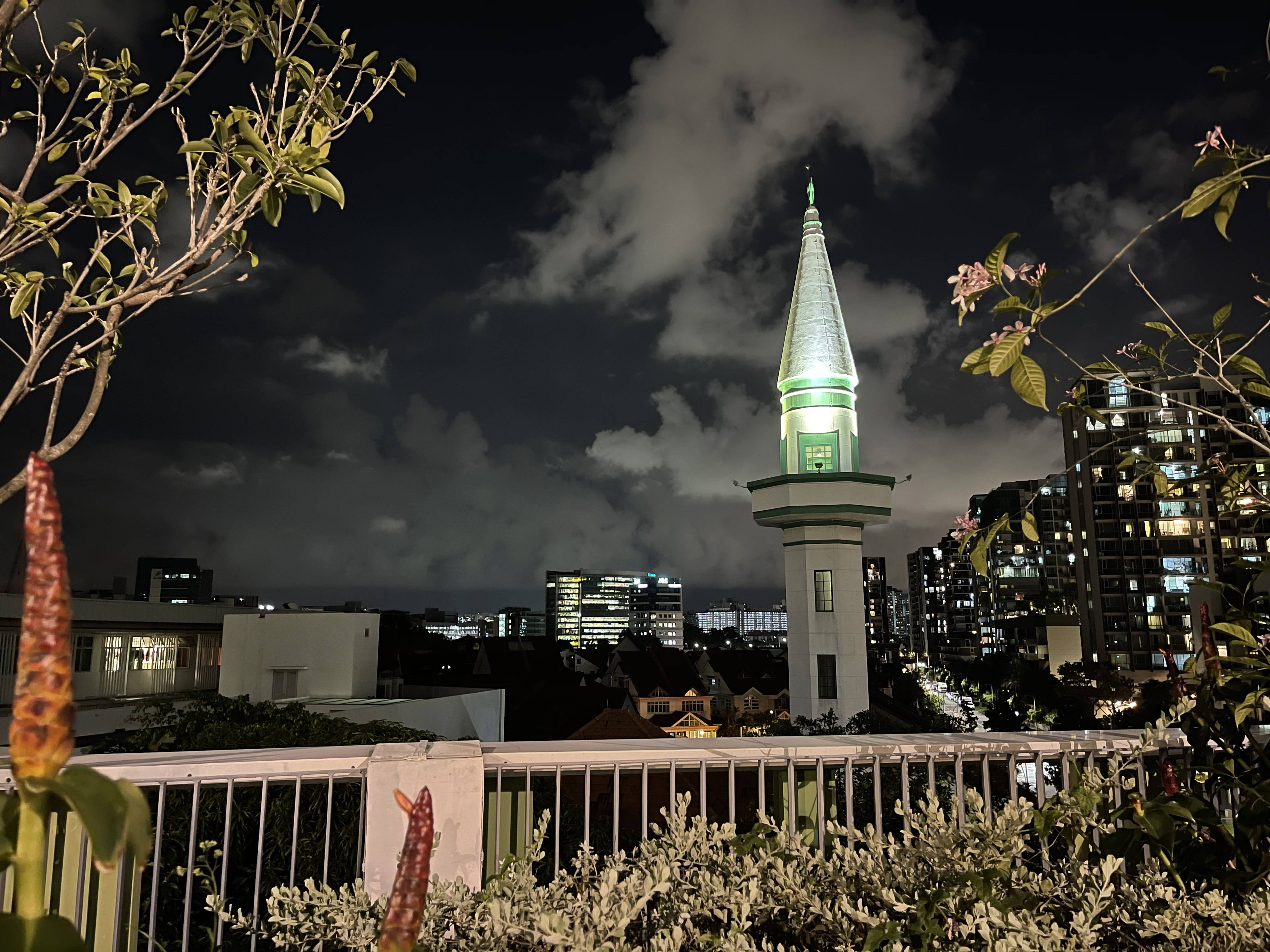 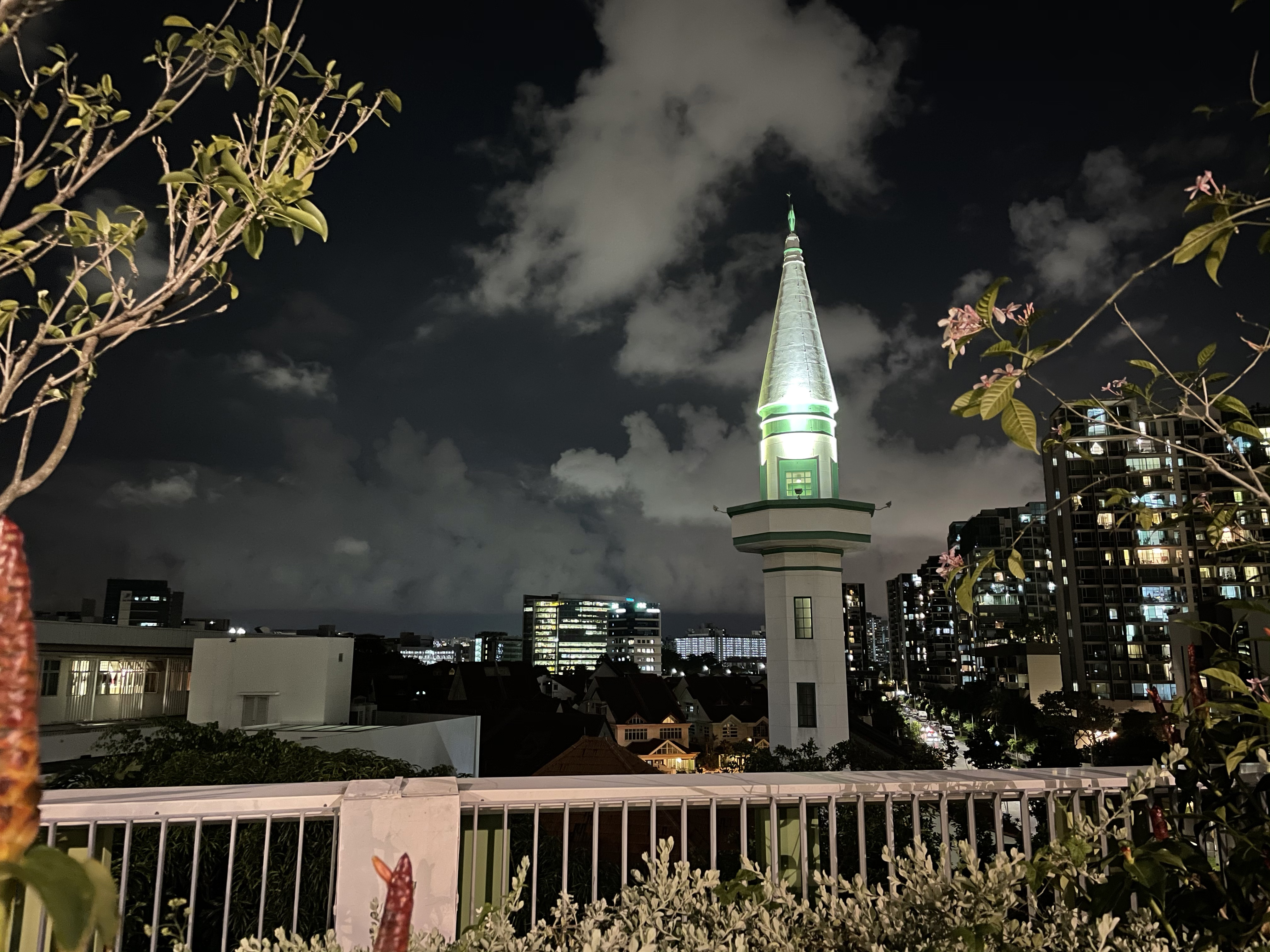 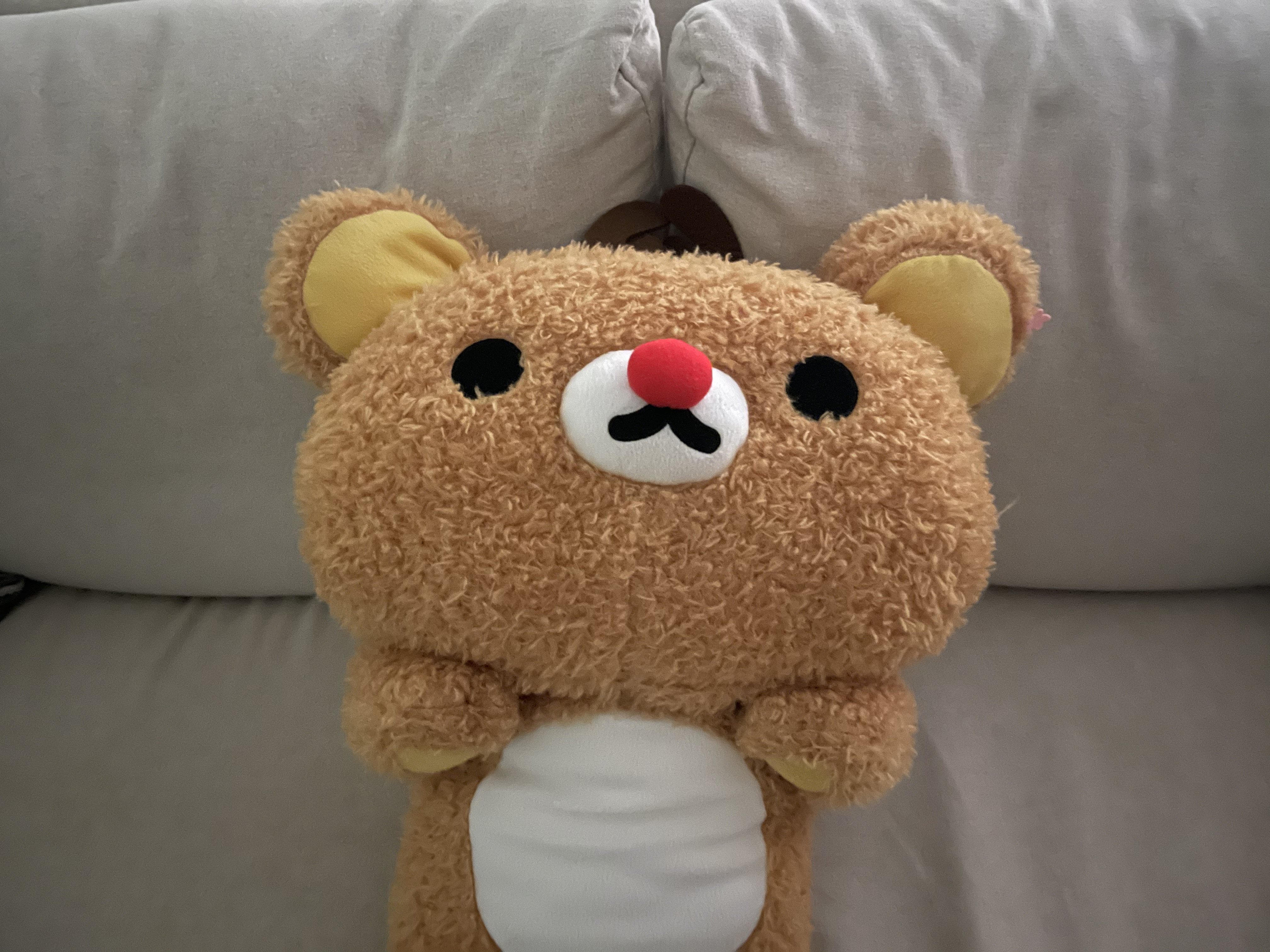 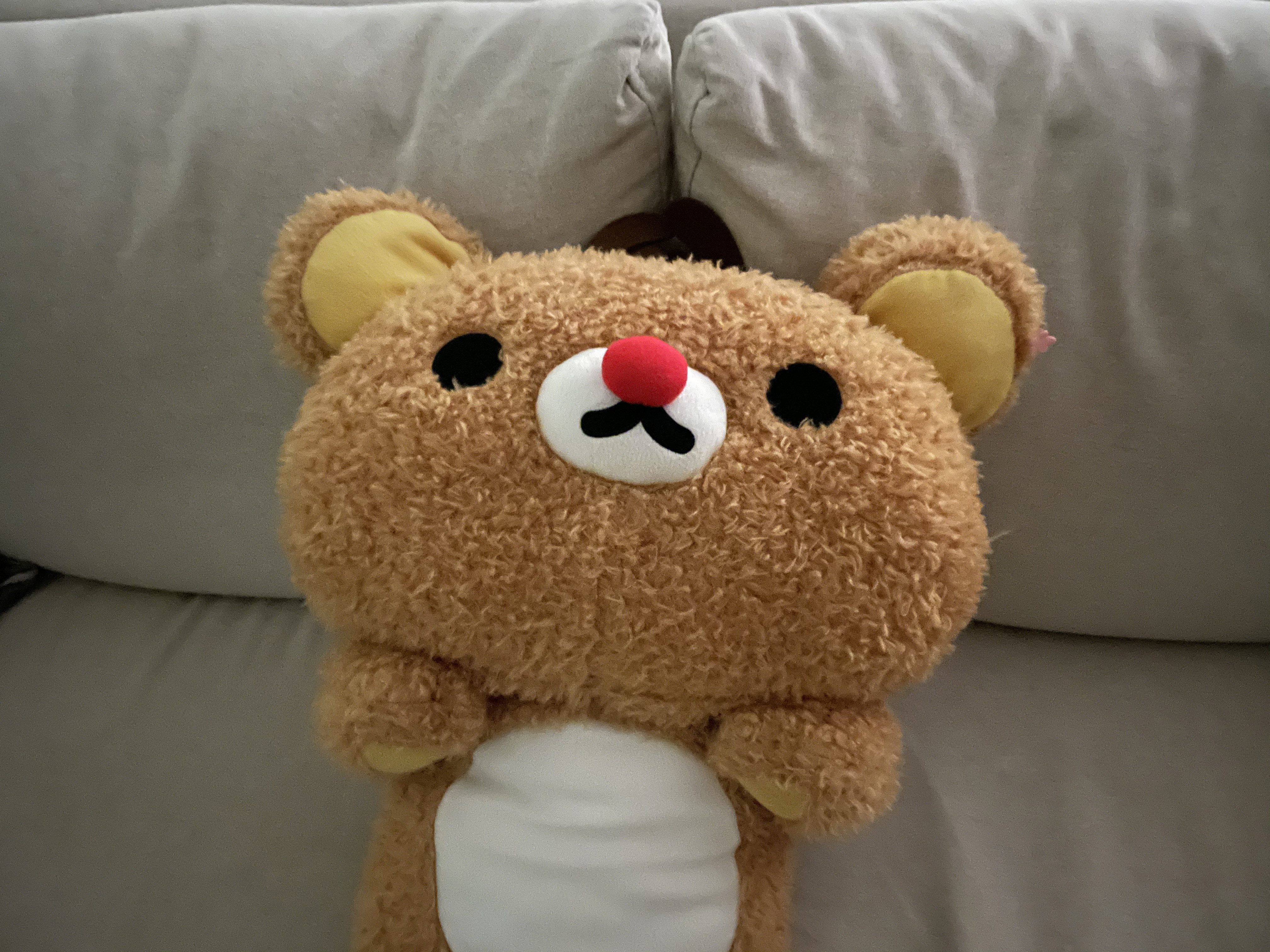 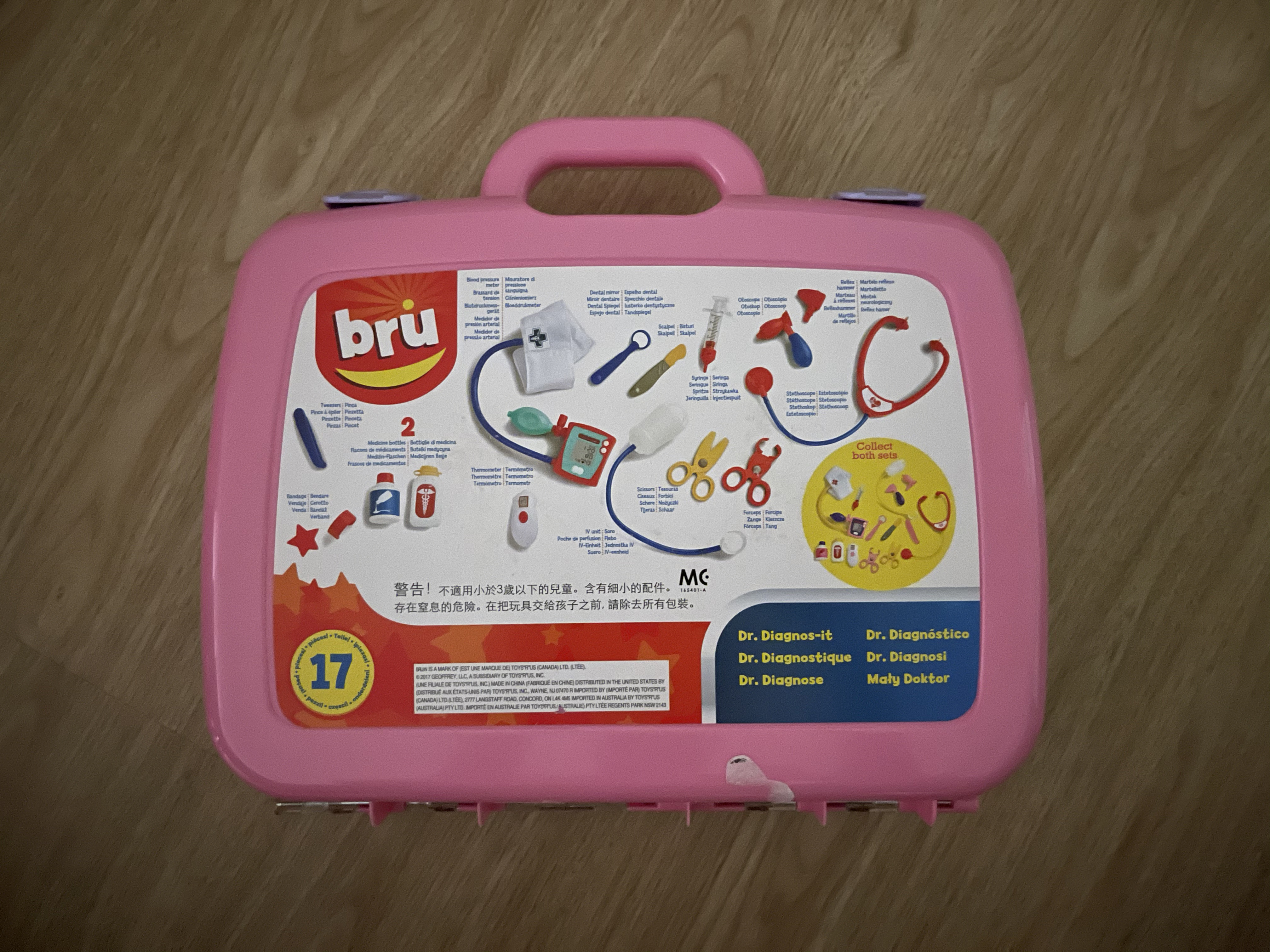 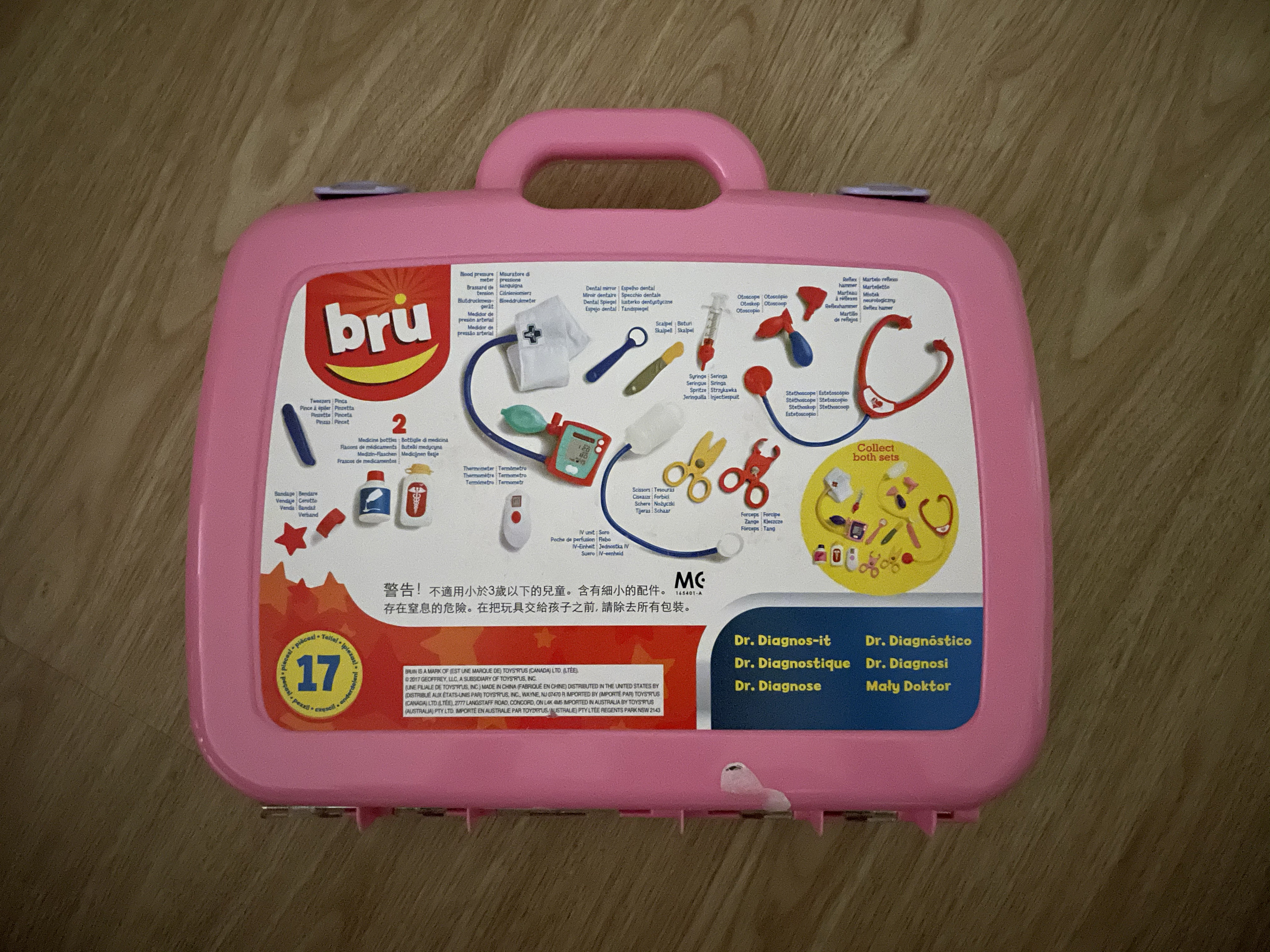 There’s not a whole of difference between the two. In the first image, the minaret taken by the iPhone 12 Pro Max is a tad sharper and has more detailed especially around the spire. But in the second and third set of images, there’s little to tell the two apart even when viewed in their full resolution.

Are your fingers weary from all the scrolling? I'll save you the agony and say that the short story is this:

I think readers who are hoping to see an observable jump in image quality are going to be disappointed because in most situations, there’s little difference between the photos taken by these two phones. I have had the phone for a couple of days and maybe taken about a hundred photos, but I haven't taken a photo that would have been impossible if not for the iPhone 12 Pro Max's larger sensor and sensor-shift stabilisation technology. Maybe I need to take more photos.

That's not to say that the larger sensor is in vain. Ultimately, the photos that it takes are wonderful and easily top of its class. It's just that I struggle to see any meaningful improvement over the other new iPhones with smaller sensors. So if you are worried that by going with the iPhone 12 Pro you will be missing out on the larger sensor and more sophisticated sensor-shift stabilisation technology, don’t be.

Nevertheless, for those who want the absolute best, the iPhone 12 Pro Max is still arguably the way to go. Though its advantages are not obvious, there were instances where its photos were sharper and had more detail. And if you look at the video below, the iPhone 12 Pro Max’s video looks steadier which points to the superiority of its sensor-shift stabilisation system. This can be beneficial if you have shaky hands or questionable shooting technique.

But all in all, for better or worse, these photos show that clever image processing goes a long way and that means you won’t see a big difference in image quality unless you step up to a sensor that’s many times larger. And even then, the differences will only be apparent if you are viewing it at a high resolution or if you are shooting in very challenging situations. If all you are going to do is take a couple of snaps and then share them on Facebook and/or Instagram, then modern flagship-class smartphones are more than up to the job.

All of the new iPhones announced last month can shoot videos in Dolby Vision HDR. However, the “Pro” models can do so in 4K at 60fps whereas the iPhone 12 and 12 Mini are limited to 4K 30fps. If the 60fps frame rate is a priority for you, the choice is clear.

As you can see from the demo video above, sharpness is outstanding. And even though we are constrained by YouTube’s inability to support Dolby Vision, colours are vibrant and punchy. Additionally, the video looks smoother which points to the advantage of having a stabilised sensor thanks to the sensor-shift stabilisation system.