Note: This review was first published on 28 September 2021. 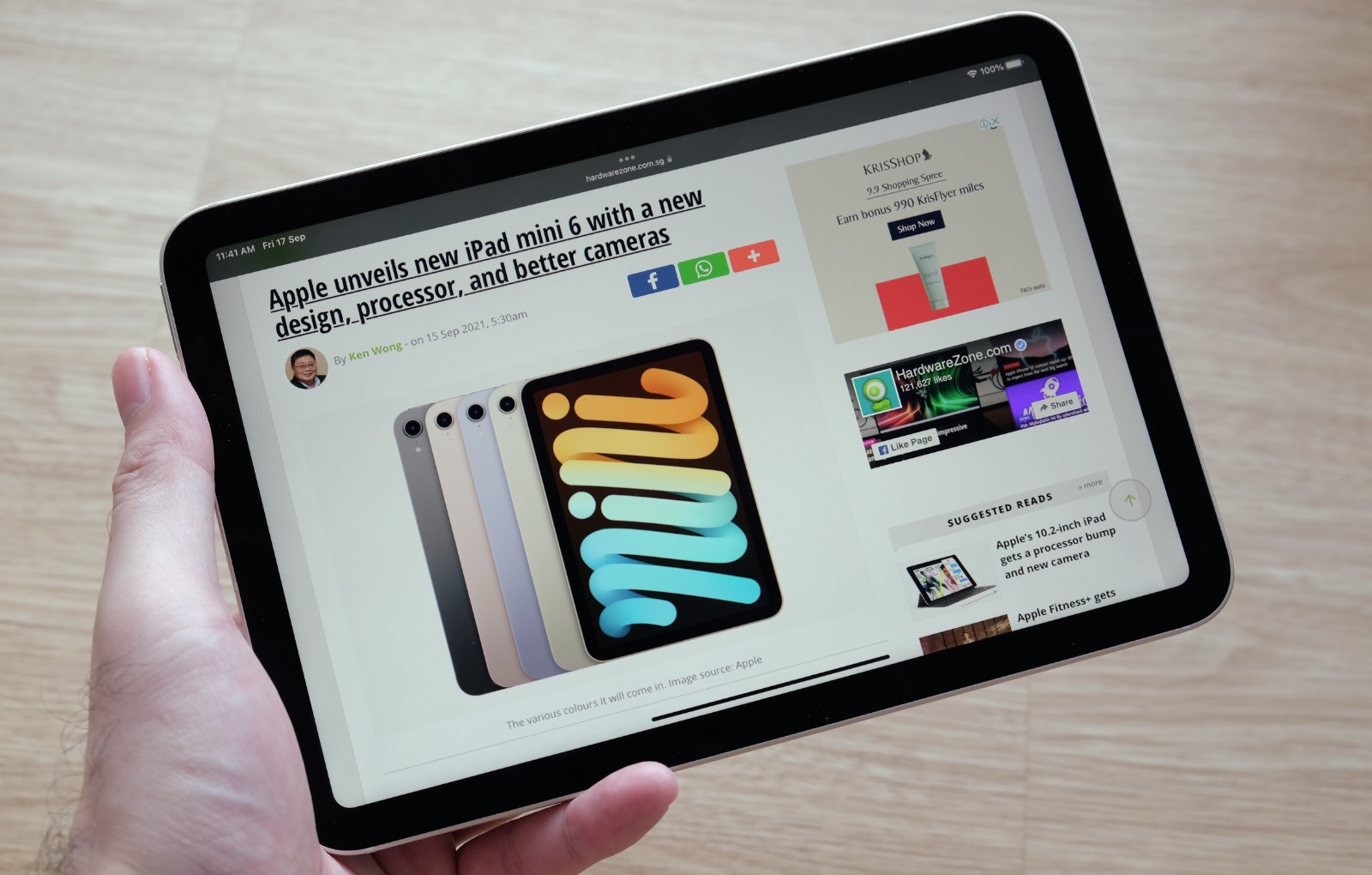 A new iPad Mini at last

Maybe because it is small and therefore somehow cute, but whatever it is, the iPad Mini enjoys a loyal fanbase. Apple doesn’t disclose sales figures so it’s hard to say, but anecdotally, it appears to be one of the more popular iPads. I know many people who own one. Despite this, Apple doesn’t update it frequently. The last iPad Mini came in early 2019. And the one before that came in – get this – 2015. So this newest iPad Mini – the sixth generation – is only one of three new iPad Minis in a span of six years. Care to guess how many iPad Pros were announced in the same period? Five. Still, as the saying goes, better late than never, right? 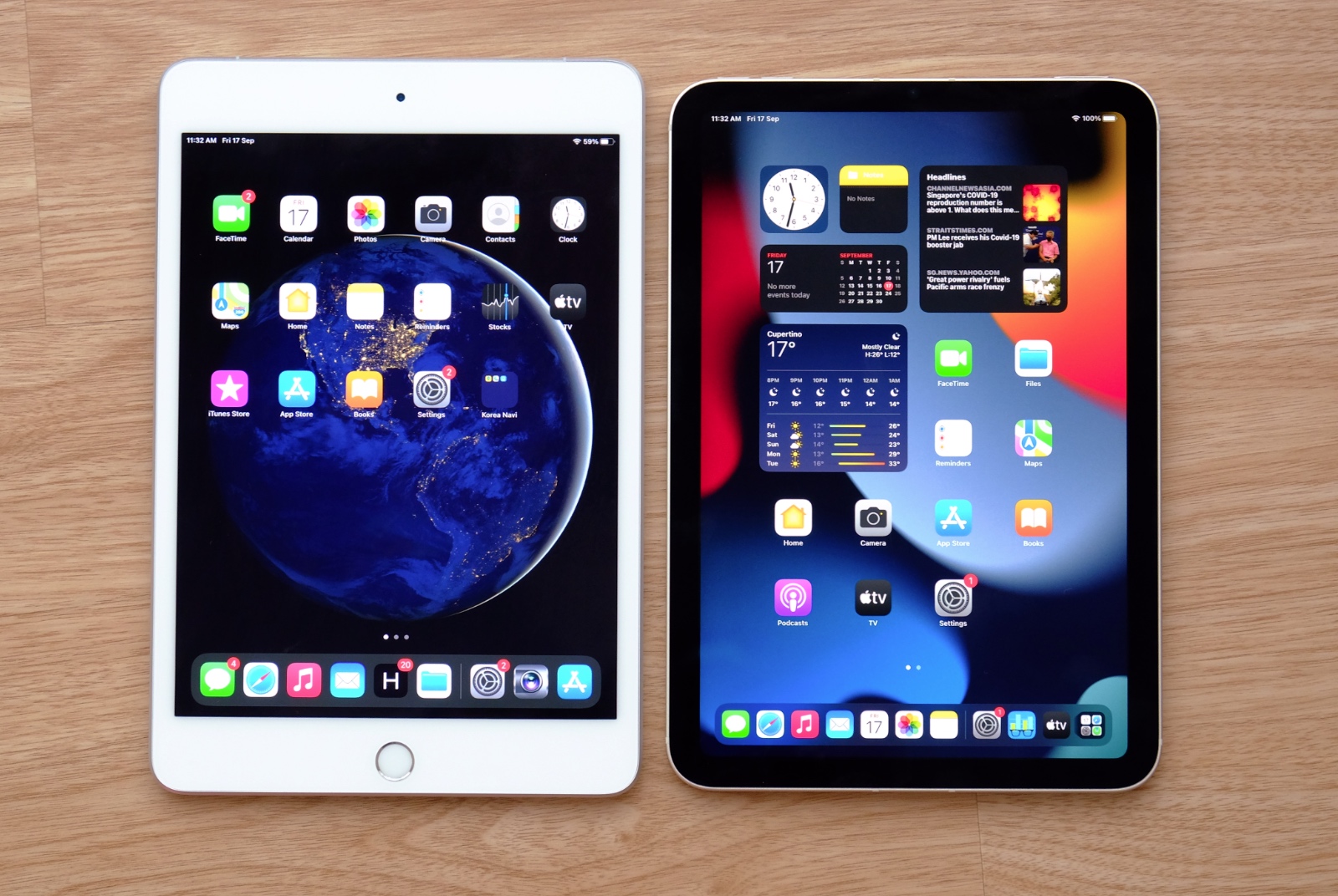 The sixth-generation iPad Mini has an all-new design with squared-off edges and flat sides that brings its looks in line with other Apple devices like the iPad Pro, iPad Air and iPhones. Visually, this new iPad Mini is best described as a shrunken-down iPad Air. However, the colour options are nearly quite so interesting. The iPad Mini is available in Space Grey, Pink, Purple, and Starlight. The unit I have is Starlight, which is a really unusual shade of pale gold or champagne. I'm quite fond of it. 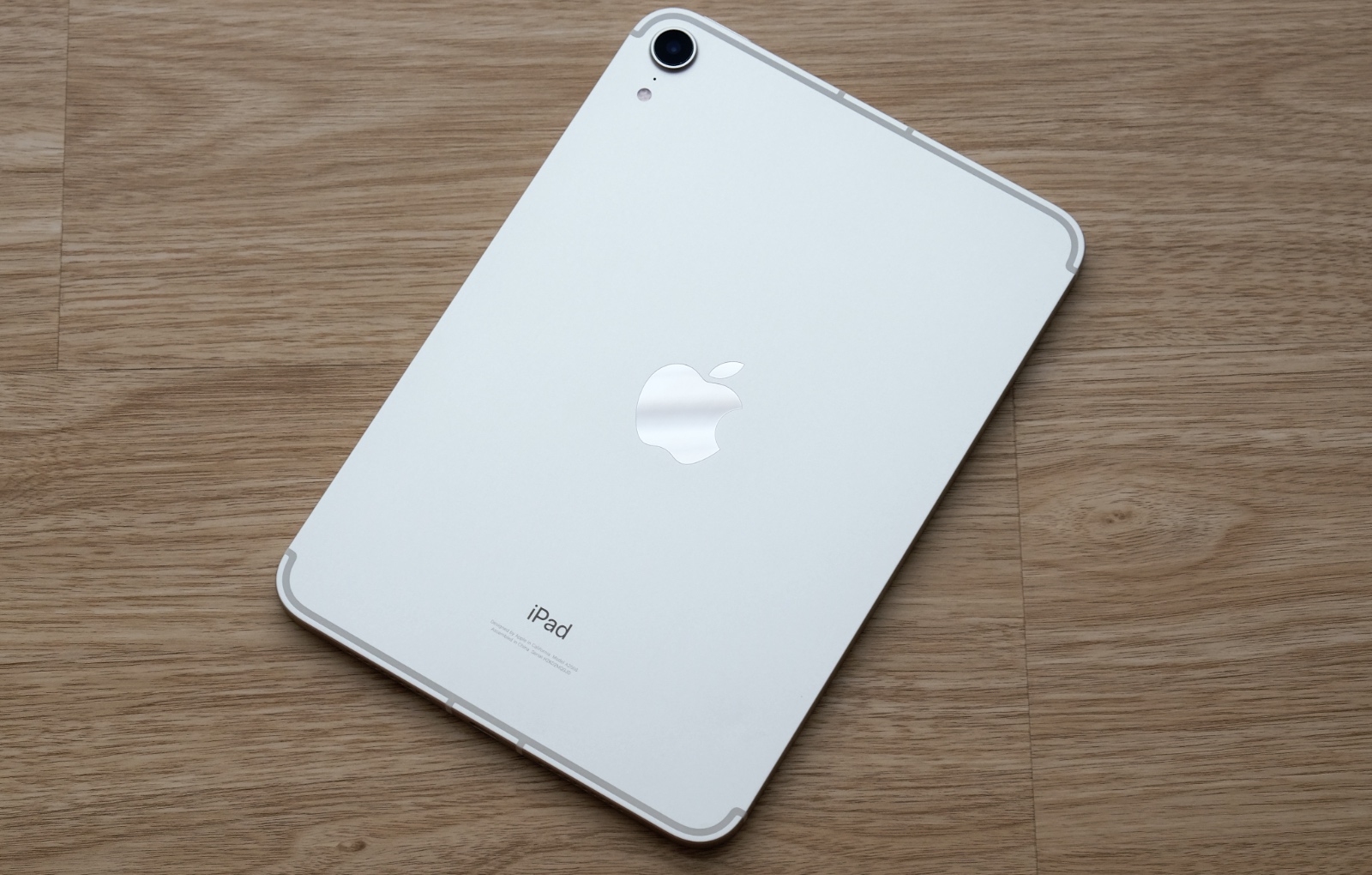 Aside from the new chassis, the other most obvious differences are its thinner bezels and a larger screen. Though the bezels are considerably less conspicuous, the display isn’t actually “edge-to-edge” as Apple would want you to believe. If you take a ruler out, you’d find that the bezels are the same size as the iPad Air’s which is to say they are still noticeable. The upside, however, is that there’s some space for you to hold on to it without inadvertently touching the screen. 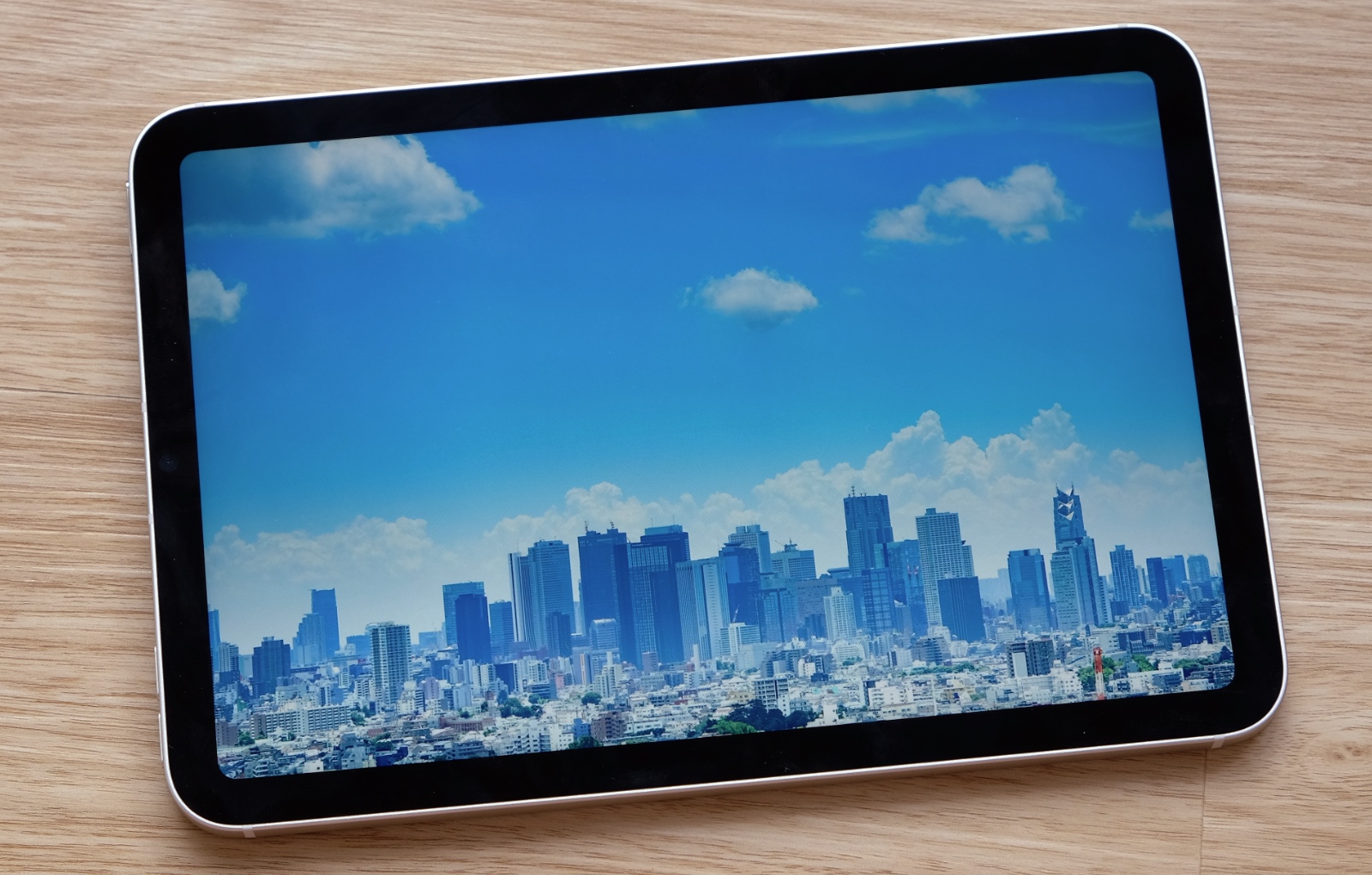 Speaking of which, the Retina display is now 8.3 inches large (up from 7.9 inches). To accommodate the larger screen size, the resolution is now 2266 x 1488 pixels so the pixel density count remains the same at 326 pixels per inch. It supports the DCI-P3 colour space and has True Tone technology. It’s not the most mind-blowing display in the world but it’s certainly solid enough with crisp and sharp visuals and pleasant punchy colours that I don’t think owners will complain. Because there’s no Home button on the front, the Touch ID sensor has been integrated into the Top button – just like the iPad Air. Despite the button being so thin, Apple assures users that it is just as effective and secure. I concur with the bit about effectiveness. If you have ever used an iPhone with Touch ID, this new iPad Mini is just as fast. As for security, my wife and kid haven’t been able to unlock it yet so it must be working. 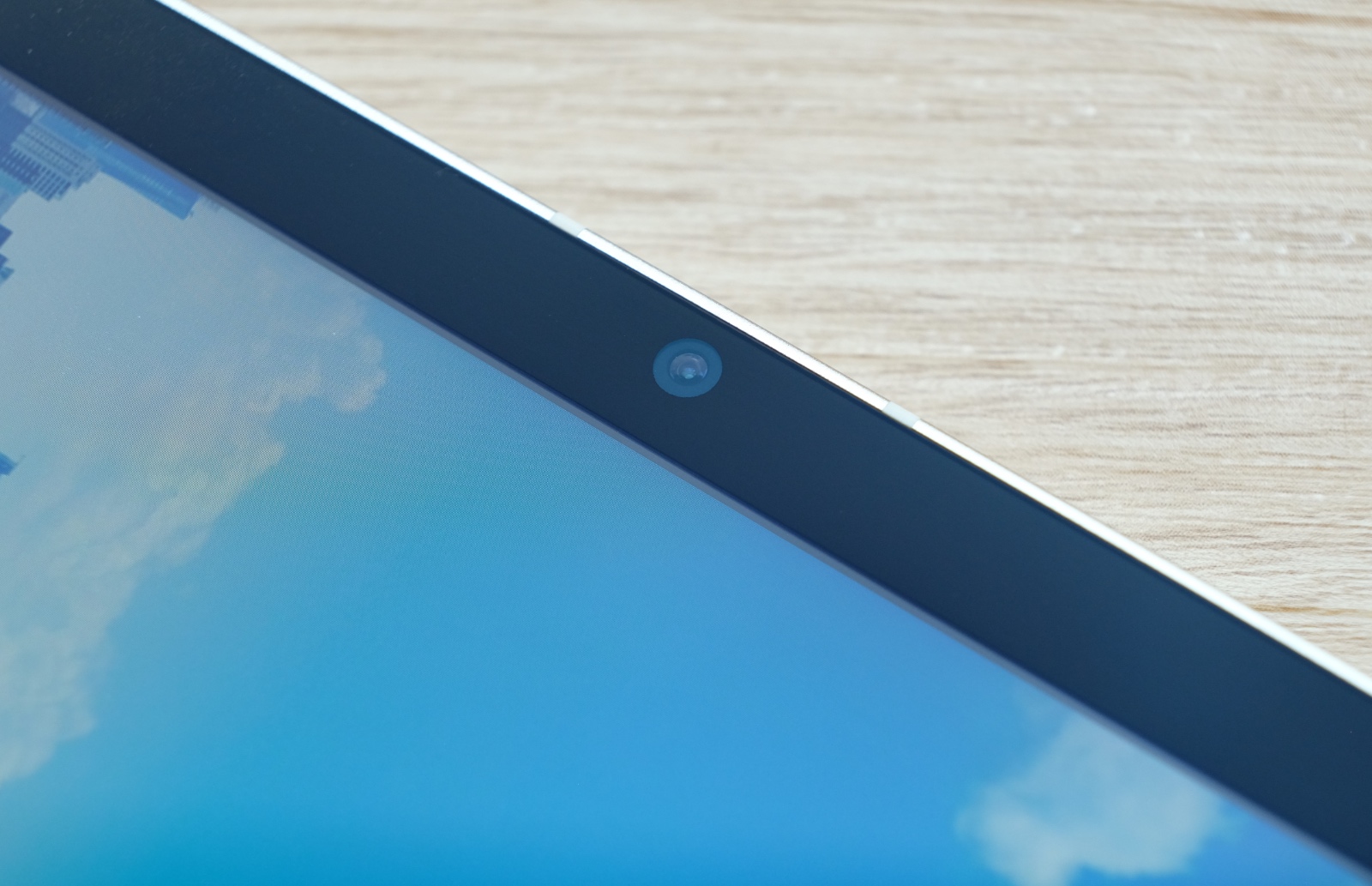 The iPad Mini might not have Face ID but the front-facing camera has been updated to a 12-megapixel ultra wide unit with a 122° field of view with a camera-tracking feature called Centre Stage. Using machine-learning, the iPad Mini analyses subjects in the frame. tracks them, and keeps them in the middle of the frame even as they move about.

I have written more about this in my iPad Pro review and you might want to read up more about it. But what you need to know is that it works well and the video quality is quite good. But because what we are actually seeing is a crop, image quality can fall noticeably if the lighting is poor. Still, it can be an invaluable tool if you often find yourselves in virtual meetings.

Like the iPad Air and iPad Pro, the iPad Mini thankfully ditches the Lightning port for USB-C. Not only does USB-C provide faster charging and data transfer, but it’s also far more versatile and opens the iPad Mini up to more accessories. And speaking of accessories, you’ll note that there’s no Smart Connector which means Apple doesn’t have a keyboard accessory for the iPad Mini. This is understandable given the iPad Mini’s petite size. It would have been too much of a compromise to design a keyboard around. So if you wish to use a keyboard with the iPad Mini, you’ll have to rely on third-party options. Fortunately, the iPad Mini will work with wireless Bluetooth keyboards and also wired ones via its USB-C – see, told you USB-C was good. 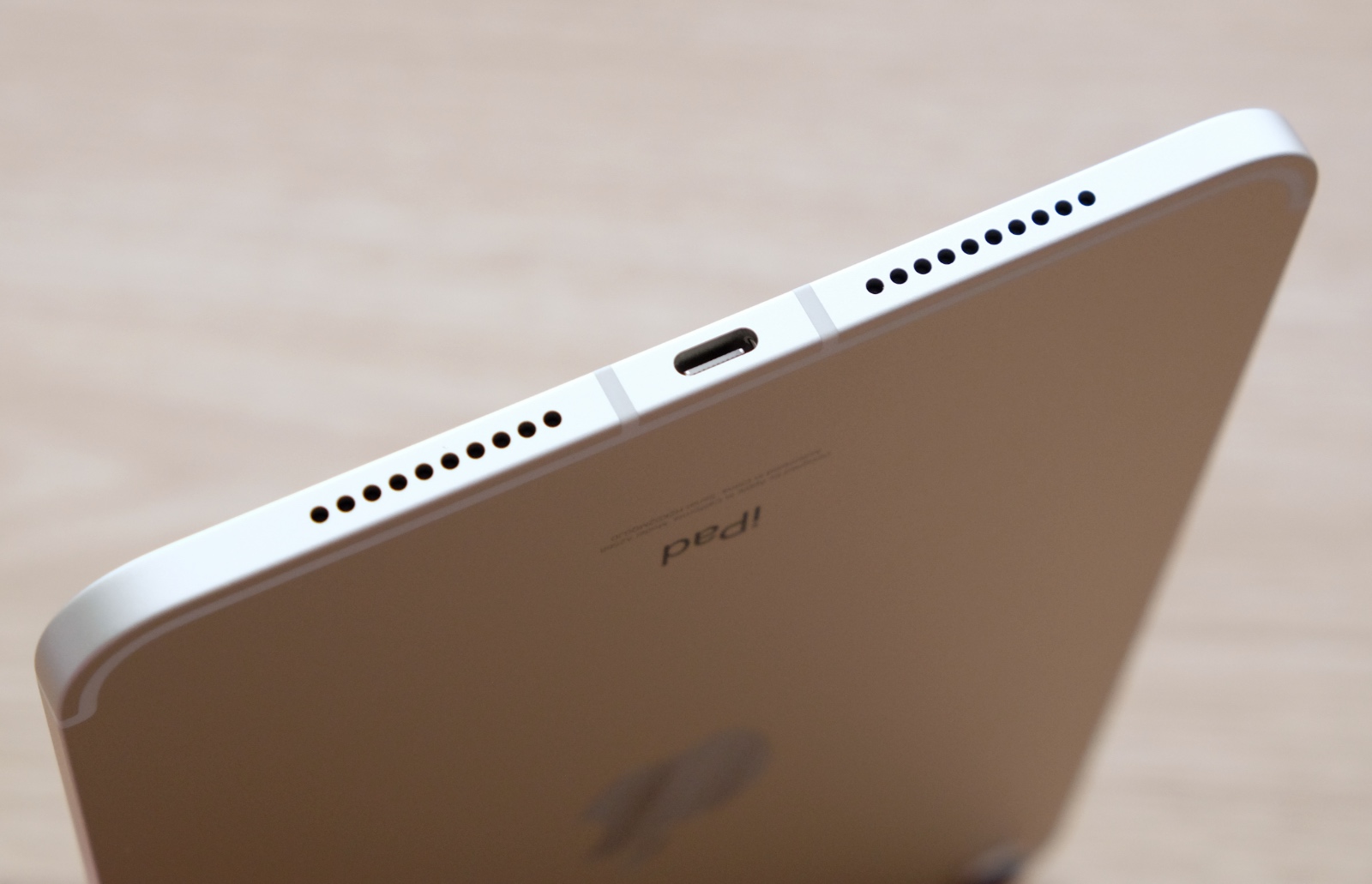 There is however support for Apple’s second-generation Pencil. It attaches magnetically to the right side, and when it does it pairs and charges automatically. It works as well as ever. The iPad Mini might not have the fast ProMotion displays of the iPad Pro, but you never get the sense that your pencil inputs are slow or lagging.

The iPad Mini’s petite size means you look less goofy using it to take photos but the single rear camera is the same 12-megapixel f/1.8 unit that has been used for the past couple of years in other iPads. It also takes 4K videos at up to 60fps and slow-motion videos at 1080p at up to 240fps. It’s decent, but really, you should stick to your phone and only use the camera for scanning documents. 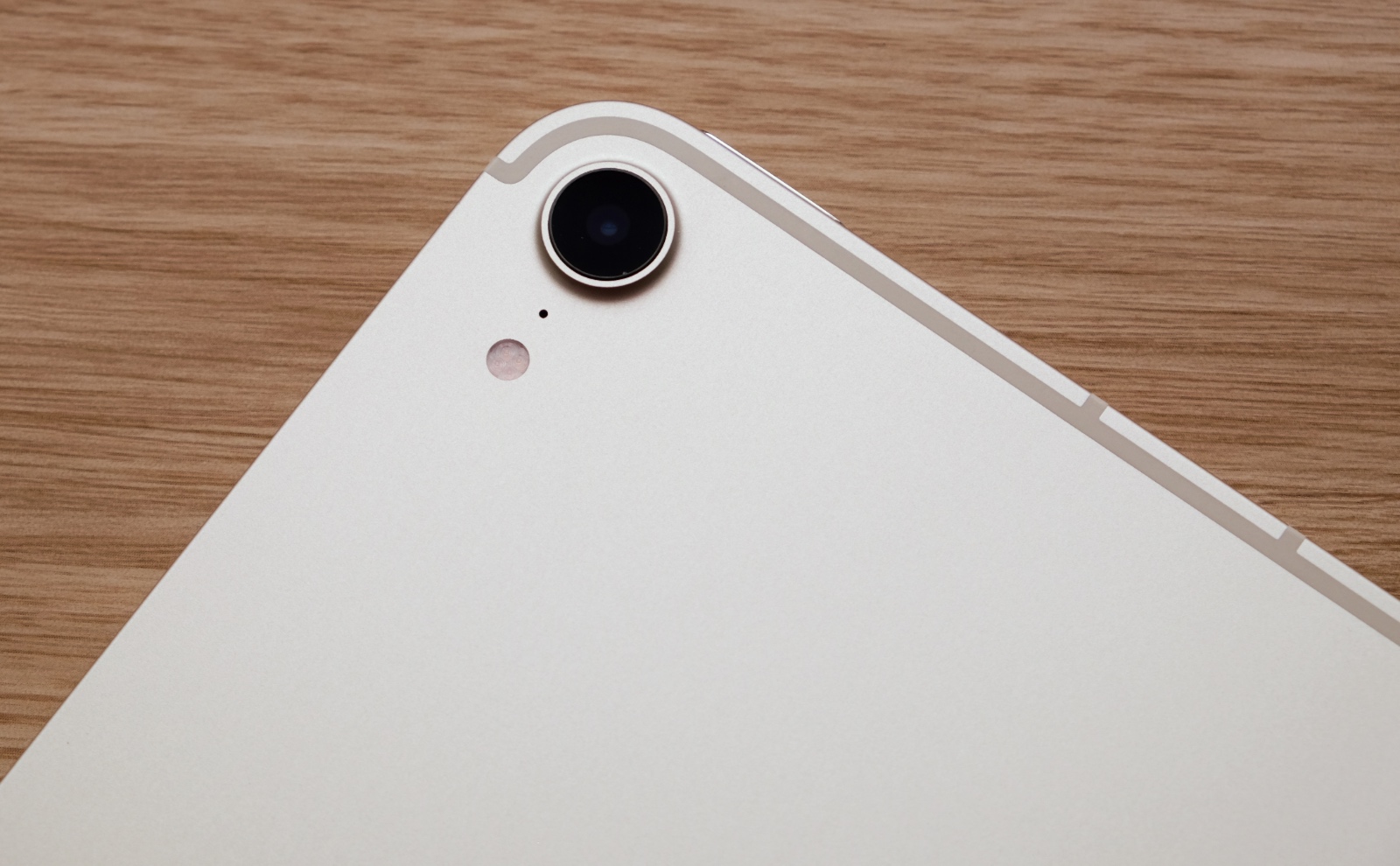 Some other things to know is that there’s no headphone jack (because it is too thin) and that the volume controls have been moved to the top of the tablet to accommodate the connector for pairing and charging the Apple Pencil. Also, unlike the iPad Air which only supports 4G, this new iPad Mini supports 5G – but only the slower sub-6GHz version and not mmWave. Our 5G coverage has been improving and it’s undeniably faster, but given that our 4G networks are generally still solid, I don’t think it’s something you need to concern yourself with too much. If you intend to get the iPad Mini with cellular connectivity, just know that it’s ready for 5G – that is until we have the fast 5G mmWave version.