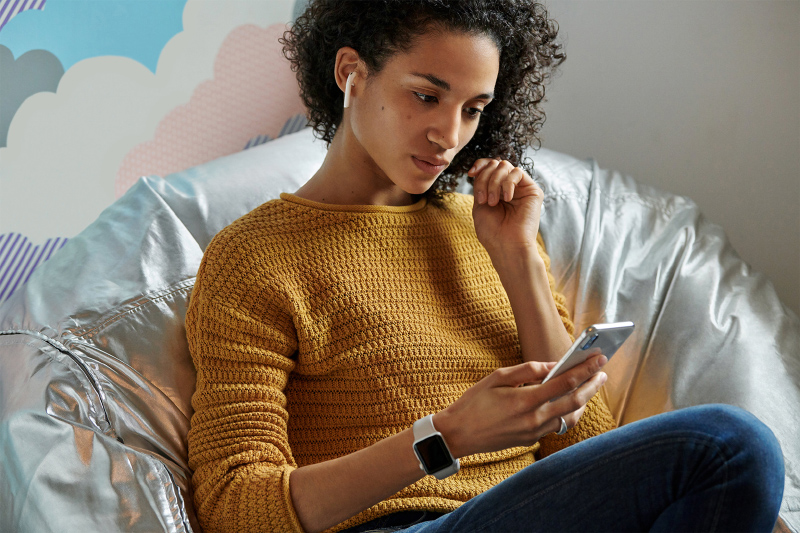 That’s a good question. Presumably, it is because these are an incremental update to the first-generation AirPods from nearly three years ago. Not much has changed, really.

So what has changed? 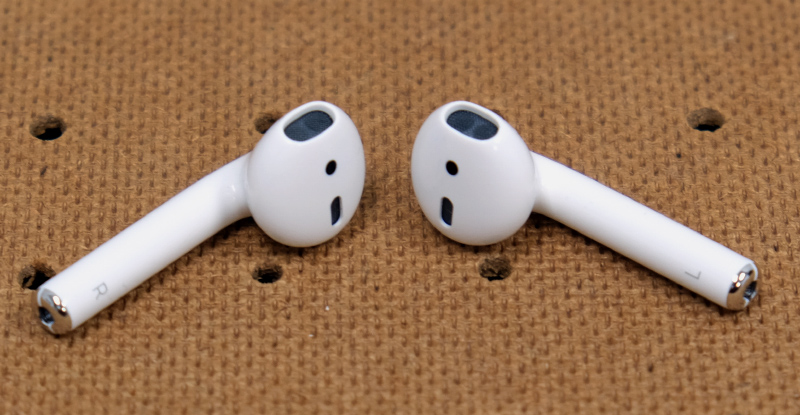 Nothing has changed insofar as the overall design and aesthetics are concerned. The earbuds themselves and even the new wireless charging case are exactly the same. That’s why you can use the new wireless charging case with the first-generation AirPods. It also means that if the first-generation AirPods didn’t fit you well, these new ones won’t either.

What has changed is on the inside. The big one is the new H1 headphone chip, which will replace the W1 chip in the predecessor. This new chip does a couple of things and it’s worth listing them down for clarity:-

I no longer have to double tap to activate Siri now?

Yes, simply say “Hey Siri” and that’s it. This frees up the double-tapping gesture to do other things like skipping or playing and pausing tracks. While this is undeniably more convenient, one problem is that there’s no audio cue to let you know if your command was actually heard. So if nothing happens, I’m never sure if Siri is simply being slow or I have to repeat myself because the AirPods didn’t hear me the first time around.

Does it connect and switch faster? 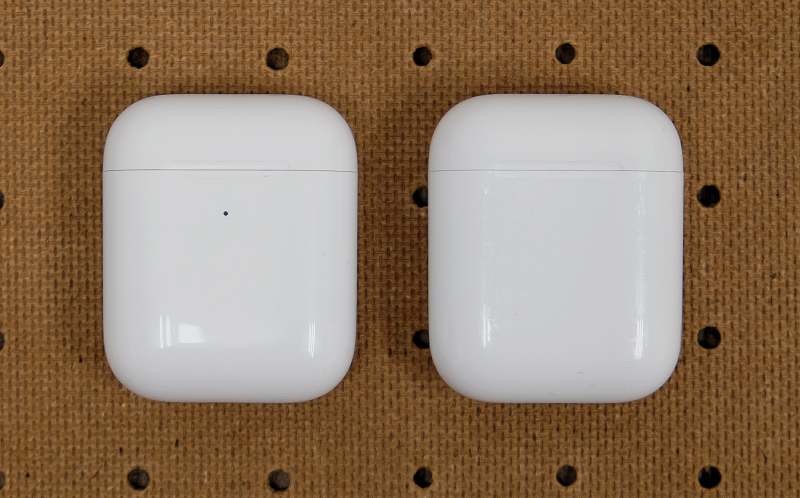 That said, it would be preferable to simply have the new AirPods connect to multiple devices simultaneously so that switching between sources would be more seamless. The niggling issue here is that you still need to go fiddle around in the settings menu or Control Center and select AirPods for the switch to be made.

Is the connection any better? 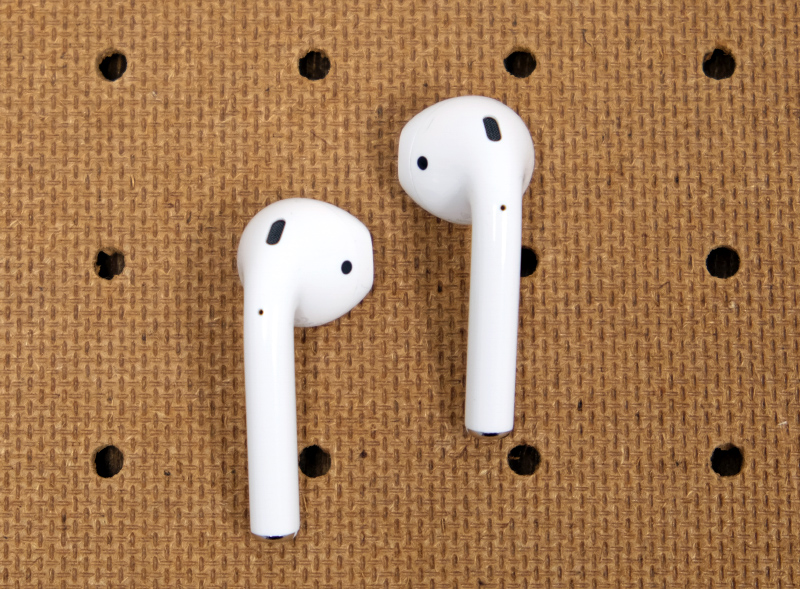 I didn’t find the connection to be any stronger with iOS devices like my iPhone or iPad. The first-generation AirPods were very good in that regard and the new ones are just as good. I did, however, find the new AirPods to maintain a noticeably stronger connection to my MacBook Pro in my noisy (in terms of wireless noise) office environment. I can only attribute this to the new AirPods support for Bluetooth 5.0, which serves up double the data throughput and up to four times the range.

Can you really talk for an hour longer?

Unfortunately, I wasn’t able to find enough test subjects to converse with me for that long. Sorry.

Are they still as easy to set up? 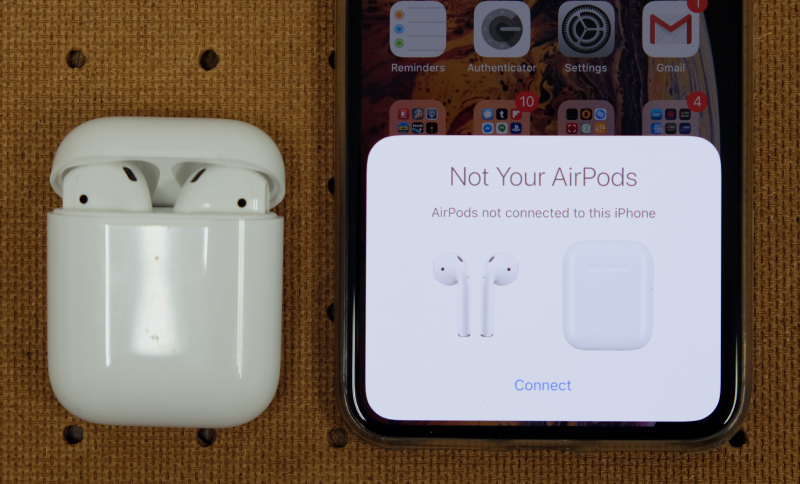 Yes, simply open them near your iPhone and a prompt will appear asking if you want to pair it with your phone. Answer to the affirmative and that's all there is to it. Plus, if you are connected to iCloud, the AirPods will automatically be set up on all other Apple devices associated with the iCloud account.

Write a Review
Compare This | Specifications
Respectable sound quality
Small and compact
Works well with iOS devices
Wireless charging adds convenience
Decent battery life
Poor noise isolation
Only connects to a single device
Not everyone will find them a good fit
Easy to misplace
Our articles may contain affiliate links. If you buy through these links, we may earn a small commission.
Sponsored Links