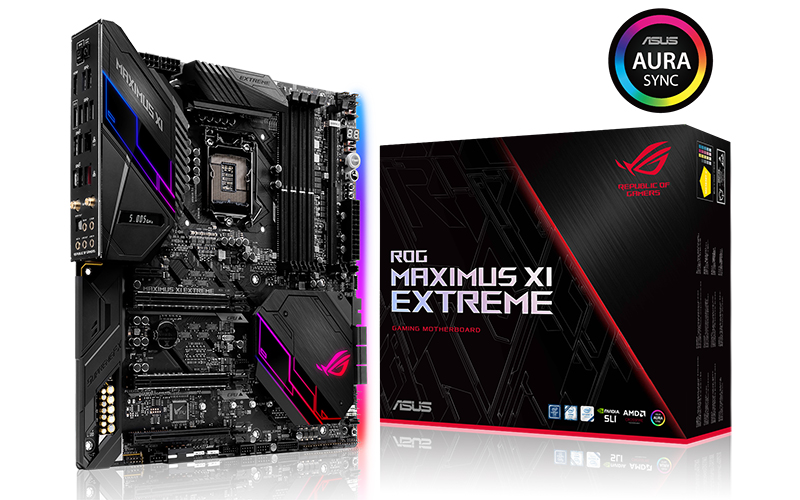 Finding a home for your octa-core chip

Intel’s Z390 chipset is everything the Z370 chipset should have been. But no matter. The new mainstream flagship is here and board makers are out in force to woo gamers looking to upgrade to Intel’s new 9th-generation desktop processors with a flood of new board models.

I’m talking of course about the Core i9-9900K, the 8-core/16-thread beast that is Intel’s best gaming chip yet. Board makers have a wide range of Z390 motherboards that span the gamut from affordable to eye-watering expensive, but it seems to me that anyone looking at the Z390 chipset would be more inclined toward a higher-end board.

As a result, we’ve rounded up the flagship boards from ASRock, ASUS, Gigabyte, and MSI to help you make your decision and tease out the best Z390 motherboard you can buy. There’s just one caveat – these boards are generally quite expensive, and they are for those of you who intend to put together a super powerful gaming rig, and have the budget for it.

To recap, the Z390 chipset is actually really similar to Z370. Still, it adds key features like native support for USB 3.1 (Gen 2) and integrated Intel Wireless-AC with support for Gigabit Wi-Fi, which you can expect on the boards reviewed here.