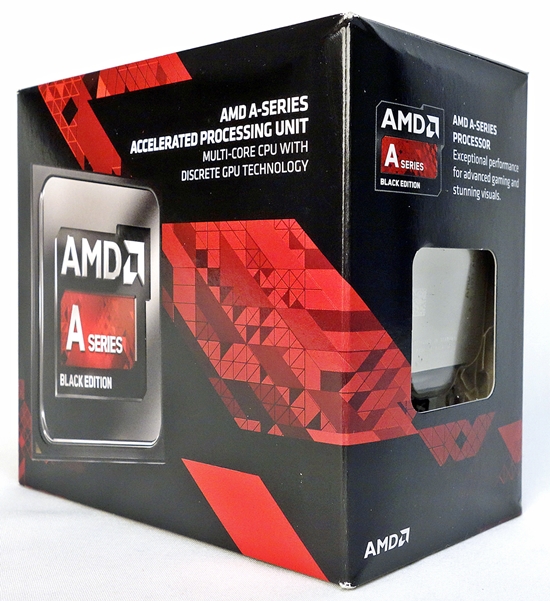 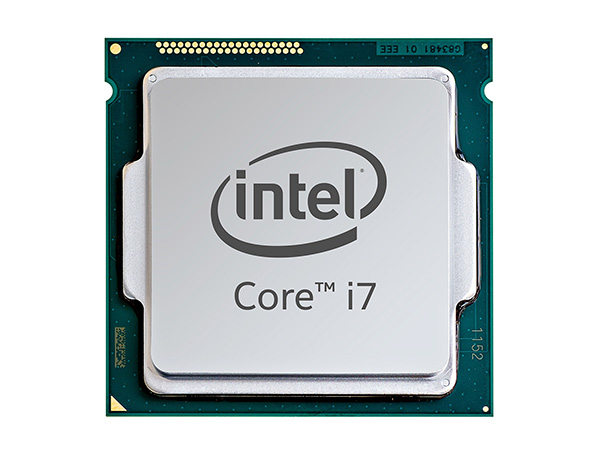 The best of integrated graphics

For rig builders who are looking to build a desktop PC without the need for a discrete graphics card, they primarily have two current desktop processor series to choose from; the AMD A-series desktop APUs or the Intel 5th or 6th generation processors. For the curious case of Intel, its most current 6th-gen Skylake desktop CPUs feature the Intel HD Graphics 530 GPU, which is far from bring the best in class. In fact, the current best graphics class of GT3e is featured in Iris Pro Graphics family. As such, the Intel Iris Pro 6200 graphics engine is the best that Intel has to offer and this is featured in the 5th generation Intel Broadwell Core i7-5775C as its host CPU.

In the AMD camp, the company refreshed its A-series APUs in mid 2015 with the new Godavari APUs. The top-dog (as of December 2015) is the A10-7870K and its Radeon R7 integrated graphics engine. So in comparison to the Intel camp, AMD gets points for its product clarity; i.e., if you need its top-end integrated graphics solution, just go for its top-end desktop A-series processor.

Next, we touch on some finer points of each of the chosen processor before we put them to the test.

The Intel Broadwell desktop processors are marketed as 5th generation CPUs and they were fabulously late to the market as they were only released in the second quarter of 2015. They were originally announced in March 2014 and were expected to be available by the end of the same year. Sadly, they were delayed and with the launch of the 6th generation Skylake processors, the 5th gen Broadwell desktop CPUs were left in the shadows. All isn't lost as there are still two attractive features of the Intel i7-5000 series CPUs; the presence of Iris Pro graphics cores and the processors' compatibility with existing Intel 9-series motherboards - that means they are a good fit for the upgraders market. 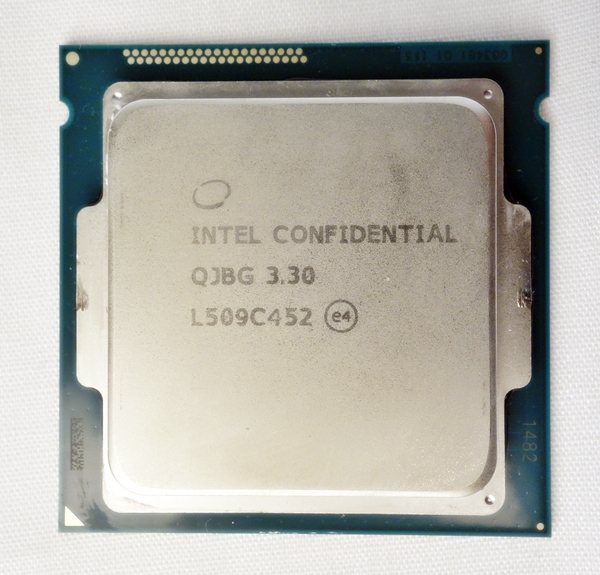 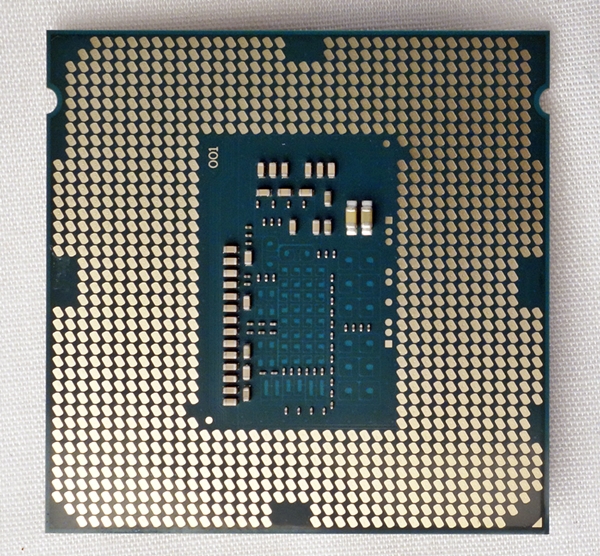 The Intel Core i7-5775C CPU features the GT3e class Iris Pro 6200 iGPU, which consists of 48 execution units. The graphics core operate with a base clock frequency of 300MHz, and they max out at around 1,150MHz.There’s also the presence of the L4 cache in the form of on-die 128MB eDRAM chips. Besides acting as a cache for the CPU cores, due to its lower latency and large bandwidth, it will boast the graphic compute performance of the iGPU.

The graphics core is stated to support up to 1.7GB of video memory, and this is shared with the system RAM. However, we were only able to "reserve" up  to a maximum of 512MB of video memory from the UEFI BIOS utility of our test Intel Z97 motherboard. In this case, it was the MSI Z97 Gaming 9 AC. On the CPU side of things, this quad-core Broadwell processor has a base clock of 3.3GHz, and a Turbo Boost clock speed of 3.7GHz. It supports DDR3 memory modules that are rated up to 1,600MHz.

The A10-7870K APU was introduced as a breath of fresh air to the Kaveri desktop APUs. Parked under the Godavari series, the APU made its appearance in June 2015. It still uses Steamroller CPU cores, just like the older Kaveri APUs; however, the A10-7870K’s CPU cores operate at a higher base clock speed of 3.9GHz, in comparison with the Kaveri A10-7850K, which has a base clock speed of 3.7GHz. In terms of their dynamic boost clock speeds, the Godavari APU CPU cores peaked at 4.1GHz, which is just 100MHz higher than its Kaveri compatriot. 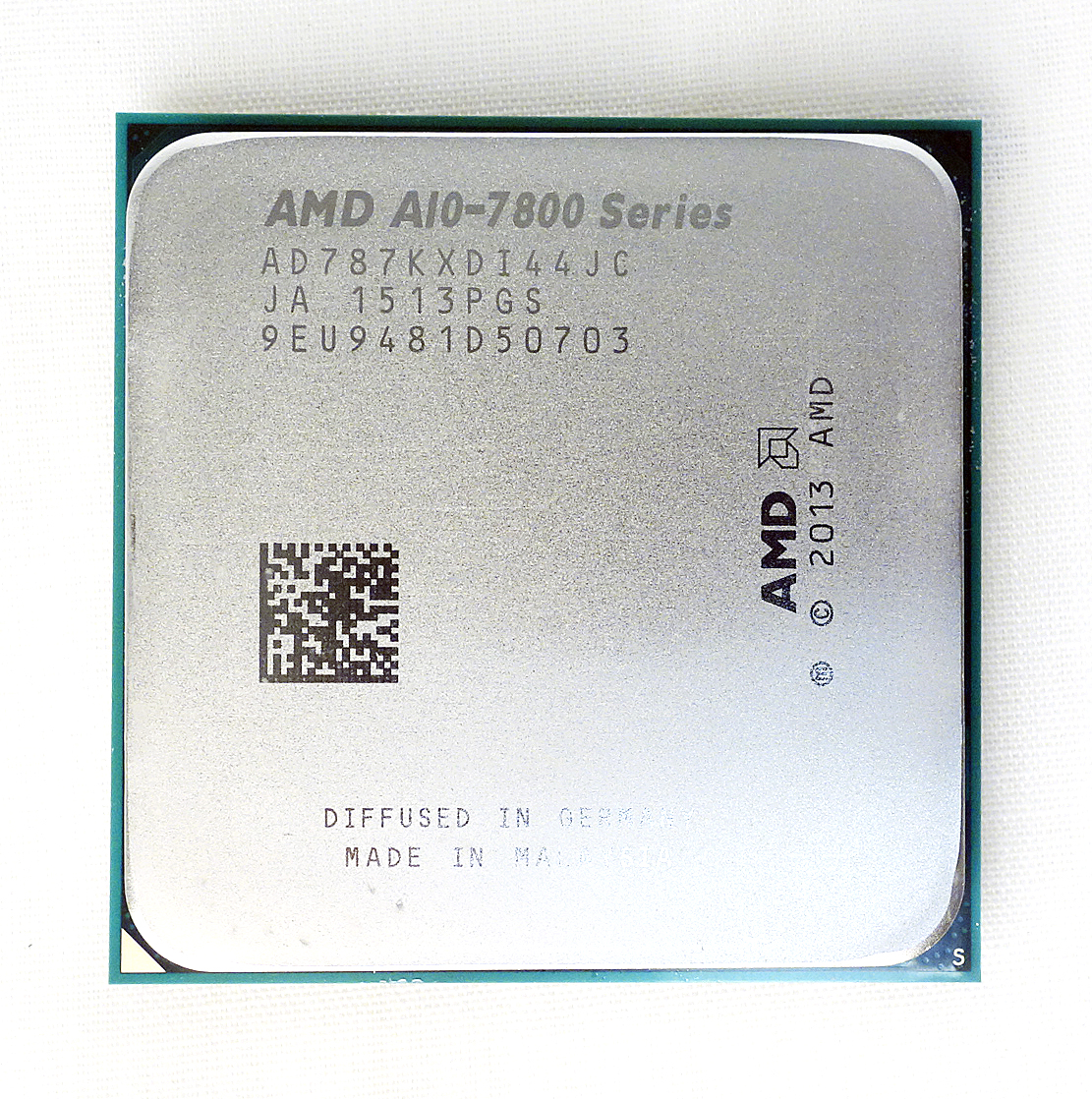 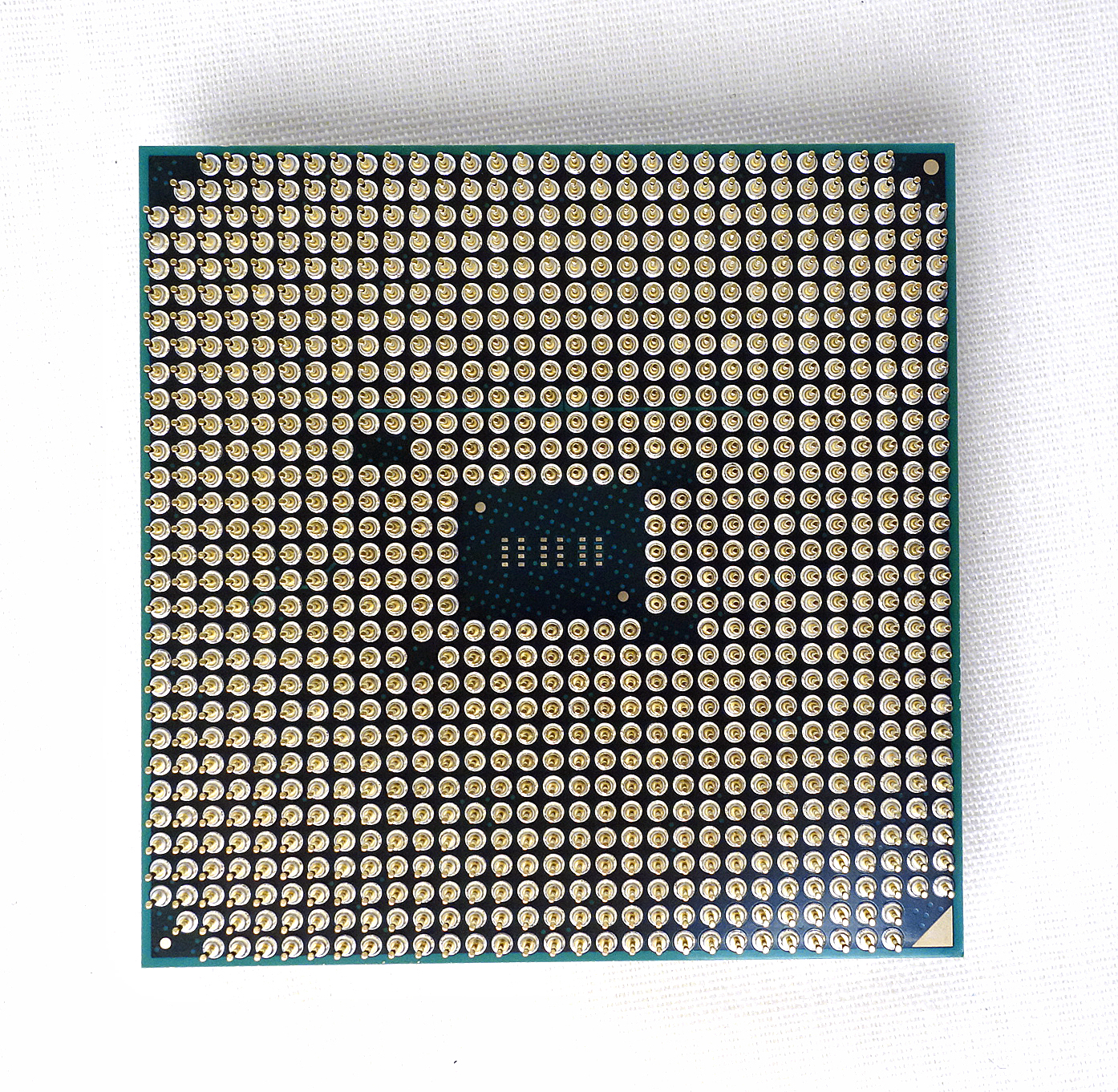 The A10-7870K is effectively a quad-core CPU, and this pits it against similarly-specced, dual-core Intel processors like the Skylake Core i3-6320, especially in running multi-threaded applications. For graphic compute matters, the A10-7870K features eight Radeon R7 graphics cores, and their operating frequencies are rated up to 866MHz. This is slightly over 20% higher than the A10-7850K APU. For its video memory, we were able to use the UEFI BIOS utility of our testbed Socket FM2+ motherboard to increase its video memory allocation to a size of 2GB! This is roughly about four times that of the Iris Pro 6200 iGPU of the competing Intel CPU. Let’s find out if this puts the AMD camp in an advantageous position.

The AMD test rig's motherboard was the ASUS A88X-Pro and we paired with G.Skill RipjawX DDR3-2133 memory modules. We used the automatic timings for the memory modules after we set their operating frequency to the official supported clock speed of 2,133MHz. As we had mentioned earlier, the video memory for the A10-7870K Radeon R7 graphics cores was set to the maximum of 2GB.

For the Intel Core i7-5775C, the MSI Z97 Gaming AC motherboard was fielded, and it was paired with Crucial Ballistix Elite Series DDR3-2133 RAM, which were downclocked to operate at 1600MHz (the official spec of the Intel processor). The video memory size for the Intel Iris Pro 6200 iGPU was set to the maximum of 512MB. The details of each test rig are as follows:-

We have updated the benchmark titles and the stalwart 3DMark (2013) is the sole artificial testing software title. To test out the support for DirectX 11 gaming, we still roped in Tomb Raider, to ascertain how the IGPs handle it under the game's normal quality settings. Last of all, we tested the multimedia capabilities of the chips using Handbrake video encoding software and Blu-ray playback, with an updated version of PowerDVD 15 Ultra. The following is the full list of benchmarks used to test the integrated graphics engines:

So read on for the iGPU performance showdown on the next page between Intel and AMD!