Huawei P30 Pro: What's up with this crazy camera!

My zoom is longer than your zoom

Note: This article was first published on 29th March 2019. 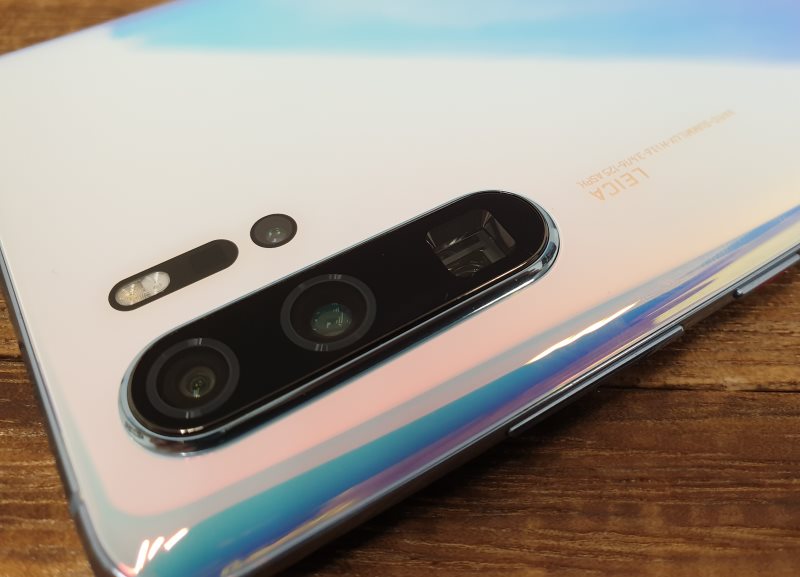 Disclaimer: This article is not meant to be a final review, but my personal experience from a day out in Paris shooting with a pre-production P30 Pro. Pick up the final retail version here with different colours to choose from.

In the very short span of a year, Huawei made some serious dents into the smartphone camera market - enough to propel them into a leadership role in both performance and innovation. The P20 Pro had a class-leading zoom, pixel-binning sensors and hand-held night mode; the Mate 20 Pro then delivered enhanced computational photography features such as real-time effects even in video.

I find myself thinking, what else can smartphone cameras do? And I can almost picture Huawei engineers going, “Hold my beer.”

As the next generational cycle comes around, the new Huawei P30 Pro adopts all the computing and software features of the Mate 20 Pro with a complete camera hardware overhaul. It boasts not one, not two, but three new features, two of which have legit claims to be world’s first innovations. You can read about the P30 series specs and features here, and my P30 Pro hands-on impressions on video here.

Sifting through the photos taken with the P30 Pro—listening to Non Quais! The French Songs of Pink Martini to get into the mood, of course—here are the highlights of these updates.

The idea behind the P30 Pro’s zoom functionality hasn’t changed since the P20 Pro. However, it is able to dwarf the P20 Pro mainly due to two updates. The first is a new periscope lens design that allows Huawei to place a much longer zoom lens into the phone assembly without significantly increasing the camera bump thickness. Secondly, both zoom and main lenses now have optical image stabilization (OIS). In the P20 Pro and Mate 20 Pro, only the zoom lens was optically stabilized. 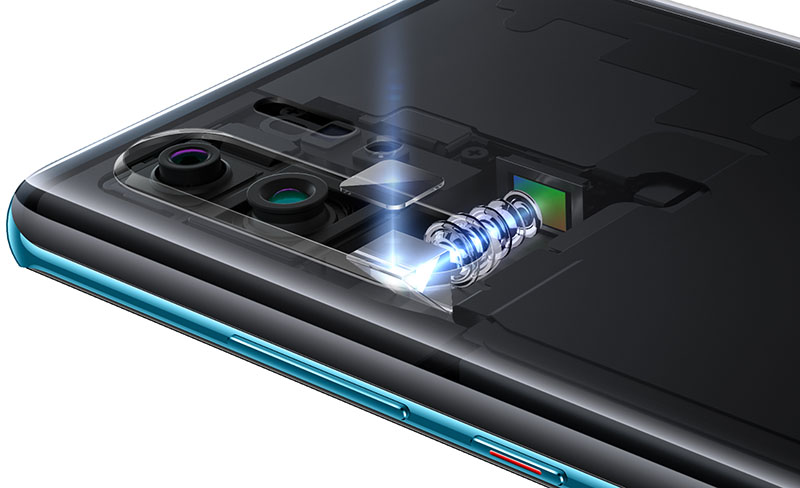 Along with AI-based stabilization algorithms and other software enhancements, Huawei is basically showing that they’re confident enough to enable the new 50x digital zoom functionality on the P30 Pro. The standard P30, which doesn’t have a periscope zoom lens, and therefore retains a 3x optical/5x hybrid much like the P20 Pro and Mate 20 Pro, However, it does have dual OIS cameras like the P30 Pro, and therefore has an extended digital zoom up to 30x. 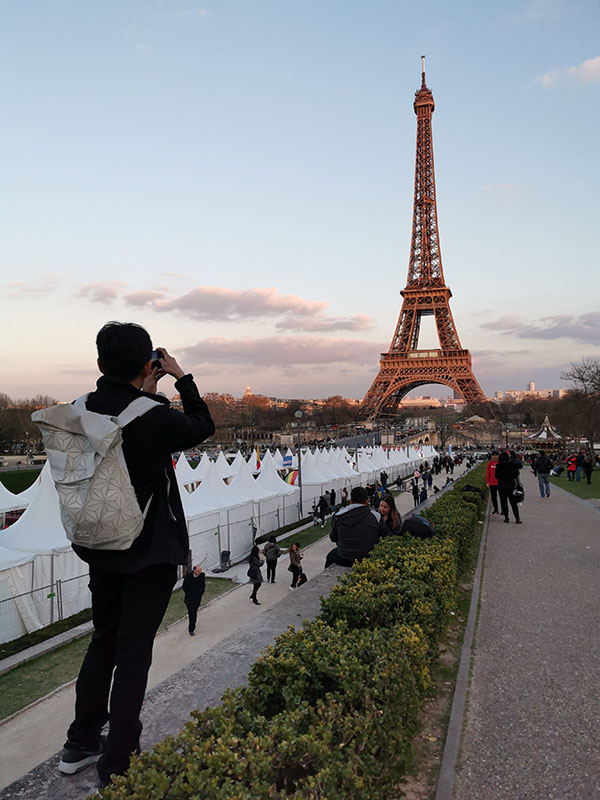 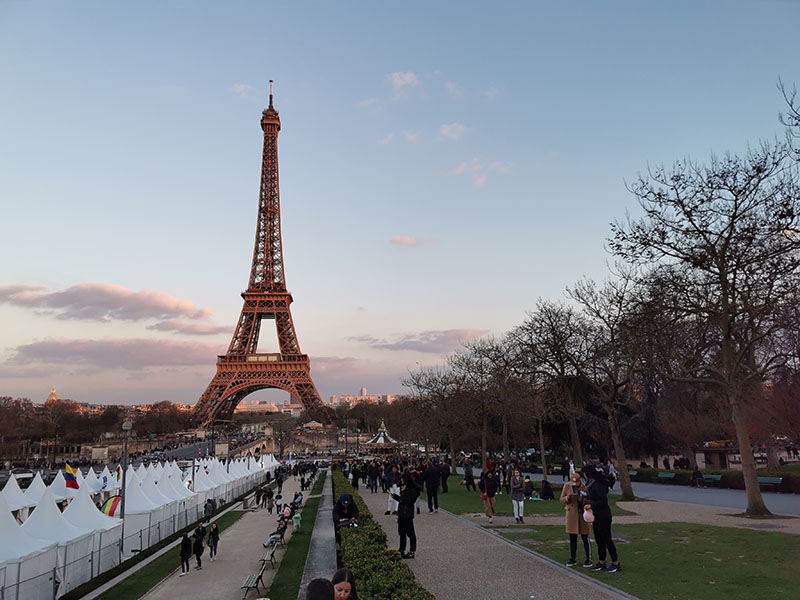 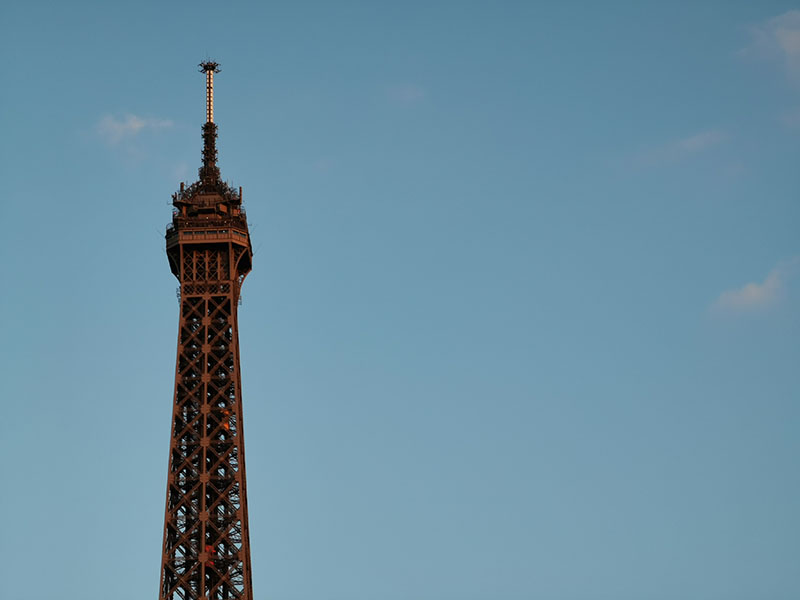 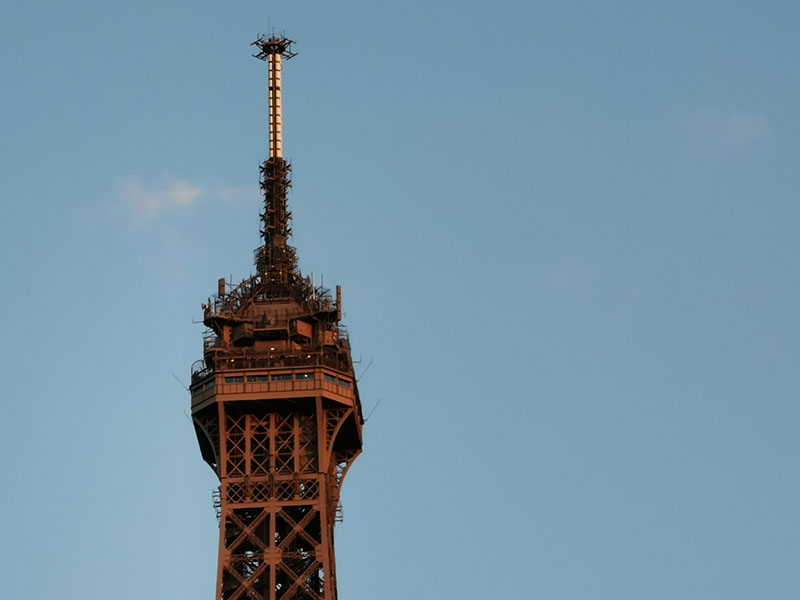 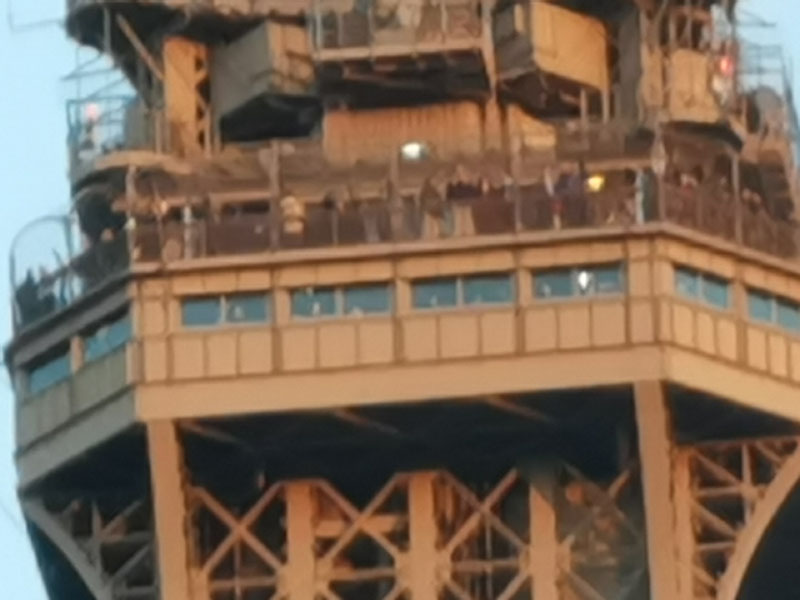 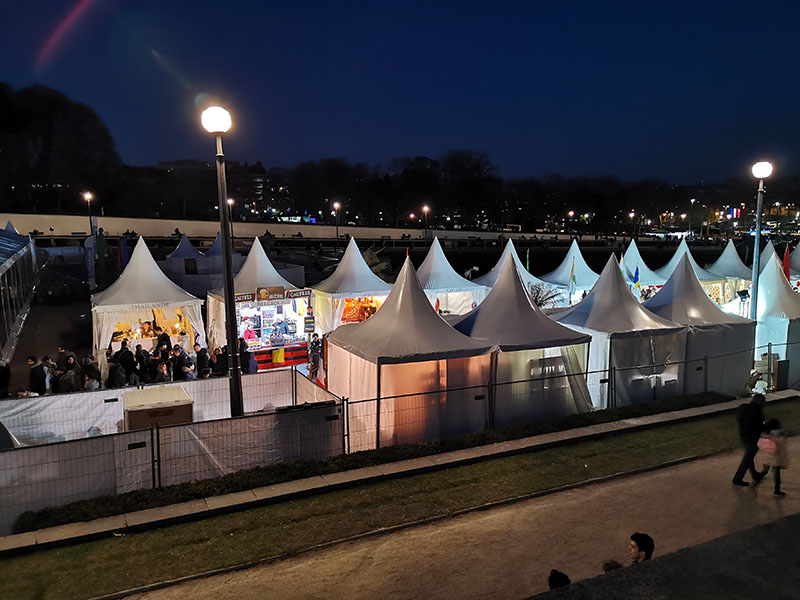 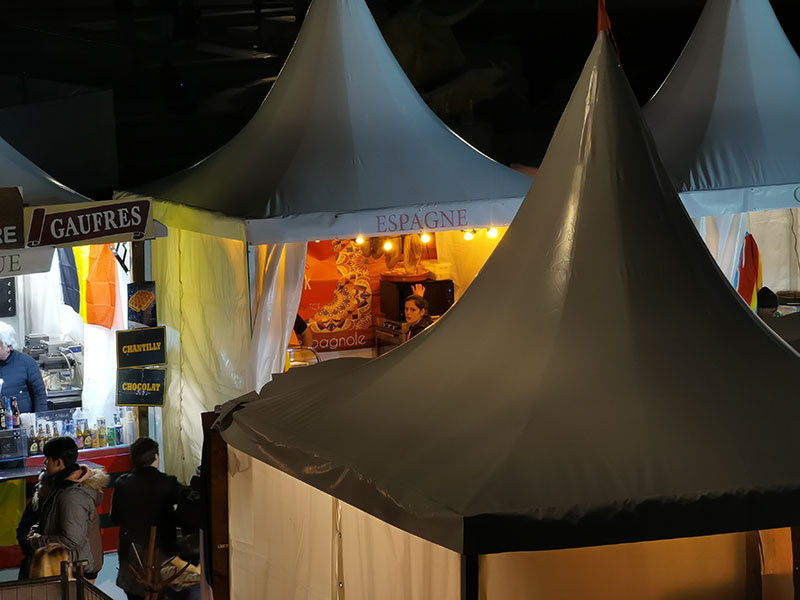 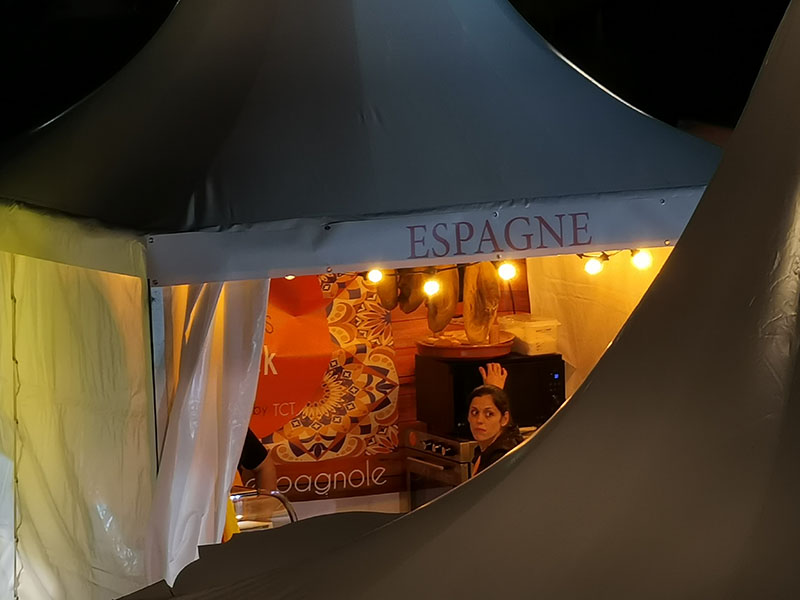 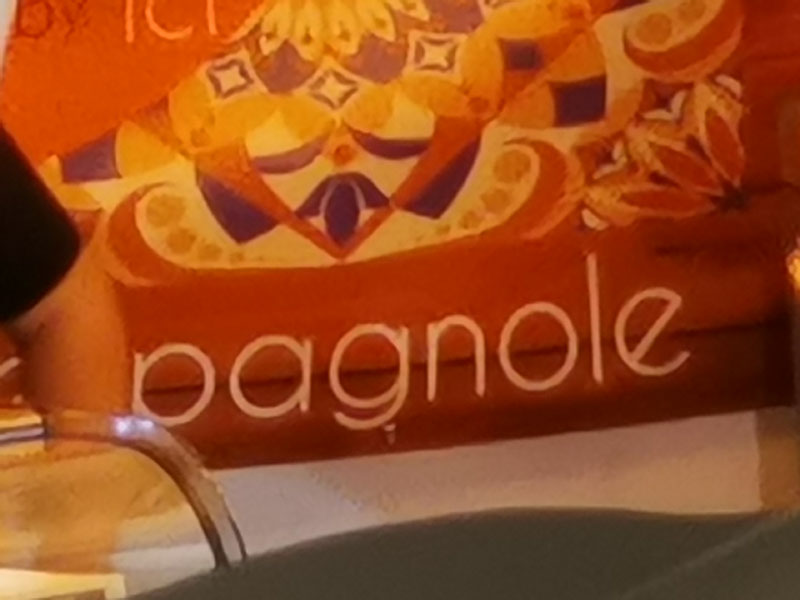 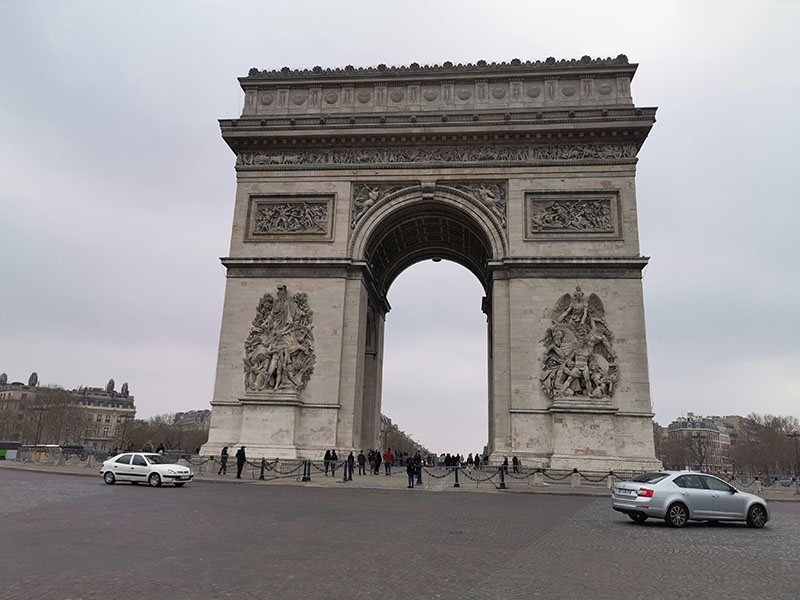 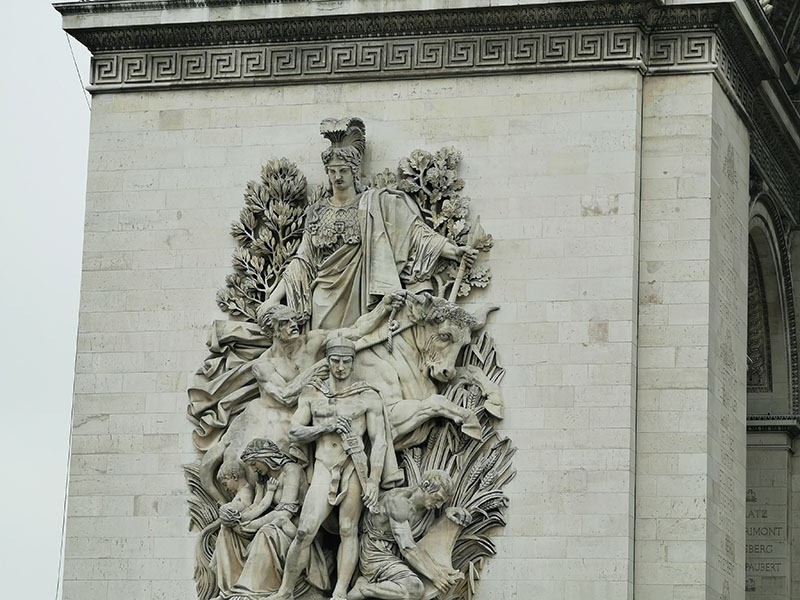 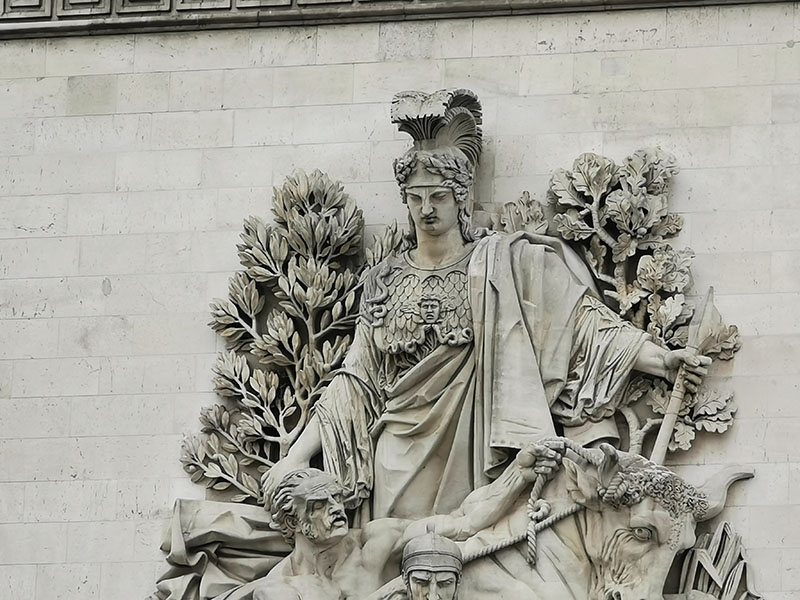 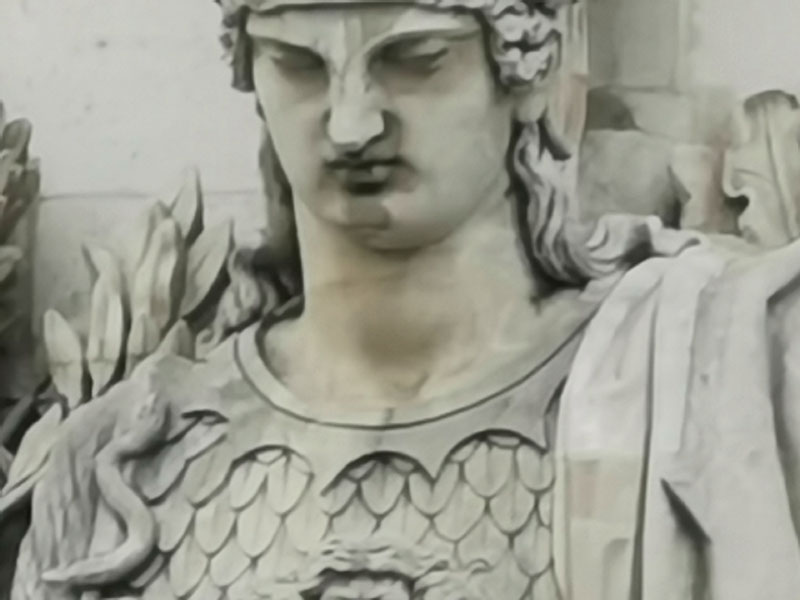