Speculate no more, Apple’s AirTag is finally here to keep track of all you own
Shootouts

Note: This article was first published on 15th November 2016. 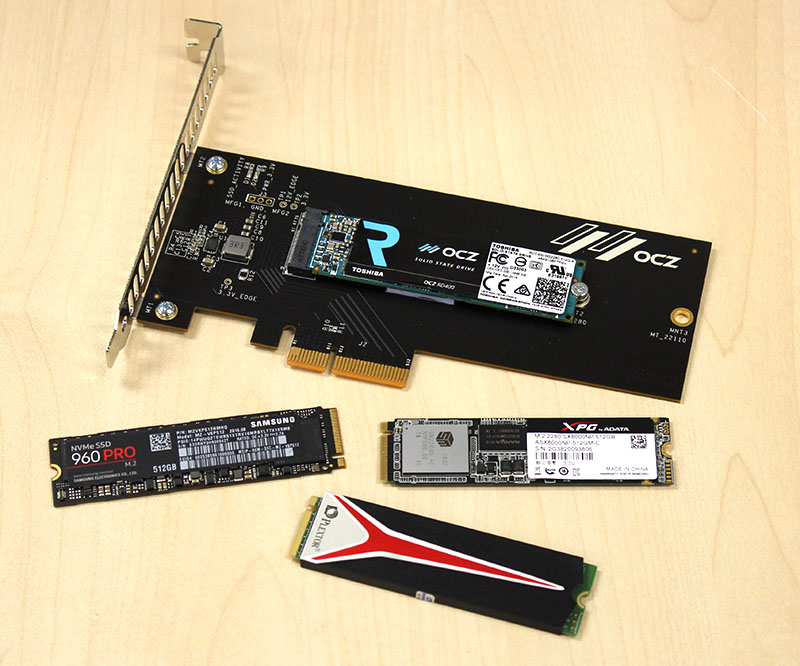 SSDs have come a long way. They used to be extremely expensive playthings for hardcore enthusiasts. But now, they are so affordable and ubiquitous that is almost unthinkable for anyone to still be chugging along on a system that uses mechanical hard drives.

However, as we explained in our PCIe SSD shootout earlier this year. Not all SSDs are built equal. SATA-based SSDs are no doubt many times faster than your traditional spinning hard disk drives, but they are limited by the SATA 6Gbps interface. The fastest SSDs today use the PCIe interface, specifically PCIe 3.0 x4. This standard offers up to 984MB/s of bandwidth per lane, so with four lanes, you are looking at close to 4GB/s of bandwidth. That’s six times the bandwidth of SATA 6Gbps.

But in our last shootout, you’ll see that not all SSD manufacturers have drives that support this ultra-fast interface. In fact, only two of them did, the other two were using slower PCIe 2.0 interfaces, and their performance weren’t competitive at all. Things have changed in the past couple of months.

Today, all of the major SSDs brands have realized the importance of supporting the PCIe 3.0 x4 interface and have released products that support it. As a result, this shootout will be a much more keenly contested affair. We have the previously reviewed OCZ RD400 and Samsung SSD 960 Pro, and they will be joined by the new ADATA XPG SX8000 and the Plextor M8Pe. Let’s begin with the new ADATA XPG SX8000. 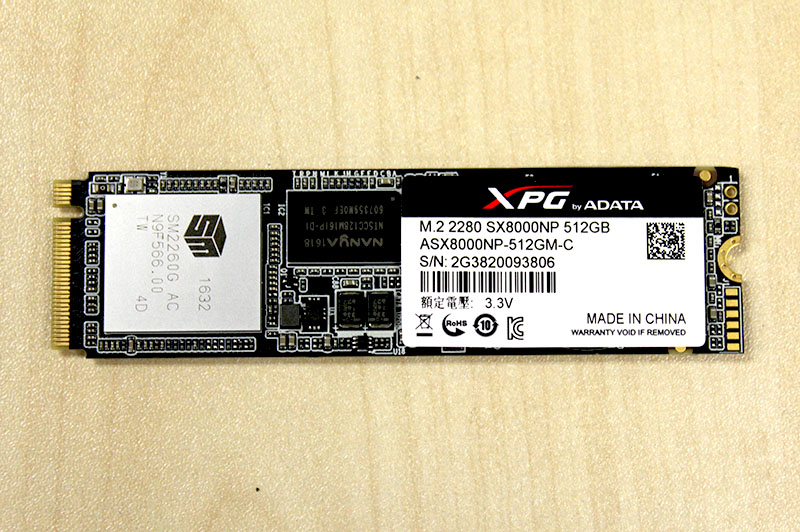 ADATA is no stranger to the SSD scene. After all, the Taiwanese-based company is one of the world’s largest purveyors of flash-based memory products. The company’s roots are in DRAM modules, but it has recently made huge inroads in manufacturing USB flash drives, memory cards, and both internal and external SSDs.

The XPG SX8000 is the company’s latest flagship consumer SSD and like the rest of the drives, it supports PCIe 3.0 x4 interface and the NVMe protocol. However, it is a bit special because it is one of the first SSDs outside of Samsung to use 3D MLC NAND. 3D NAND differs from traditional planar NAND in that its memory cells are stacked upon one another. Although it did not disclose the source of its 3D MLC NAND, the NAND chips on our drive reveal that it is from Micron.

ADATA’s choice of controller is interesting, because instead of going for the tested and proven Marvell 88SS1093, they have gone with Silicon Motion’s SM2260. Like ADATA, Silicon Motion is not new to the SSD scene, but up until recently, their controllers have only been used in industrial SSD applications. In any case, the SM2260 is Silicon Motion’s new high-end controller and it has been designed to take advantage of the enhanced performance and reliability of 3D NAND. Though the controller supports hardware encryption, it is presently not enabled on the drive yet. However, ADATA told us that there are plans to enable this via a future firmware update. 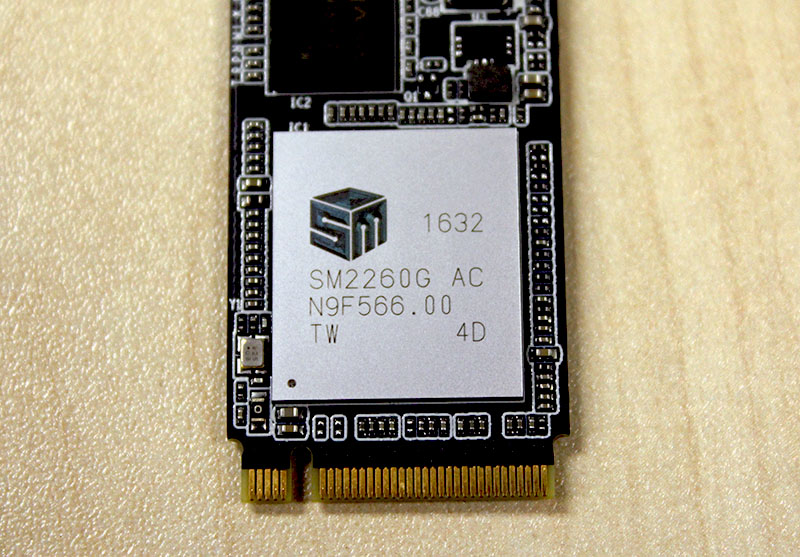 The XPG SX8000 also features SLC caching, which dedicates portions of its memory to work in a single-cell level mode to boost performance. It’s a pretty old caching technique that many TLC NAND SSDs employ to boost read and especially write speeds. As for performance, ADATA is claiming sequential read speeds in excess of 2GB/s, and sequential write speeds beyond 1GB/s, which is respectable and comparable to its rivals. However, random read and write performance is claimed to be just up to 100,000 IOPs and 140,000 IOPs respectively, which is considerably lower than its competitors.

Users can maintain and monitor the status of their drives with ADATA’s SSD Toolbox. It’s a nifty utility that lets users easily update their drive’s firmware as well as run diagnostic tests to check on its health status. SSD Toolbox also lets users securely wipe their drive and even has a gauge that shows the estimated lifespan of the drive. Users can also download a free copy of the Acronis True Image HD from ADATA for easy cloning and data migration.

The XPG SX8000 will be available in 128GB, 256GB, 512GB and also 1TB capacity points. And it also comes with a 5-year-long warranty, which is what you would expect for a high-end PCIe-based SSD.