A beginner's guide to headphone amplifiers

A beginner's guide to headphone amplifiers

Note: This article was first published on 12 August 2019. 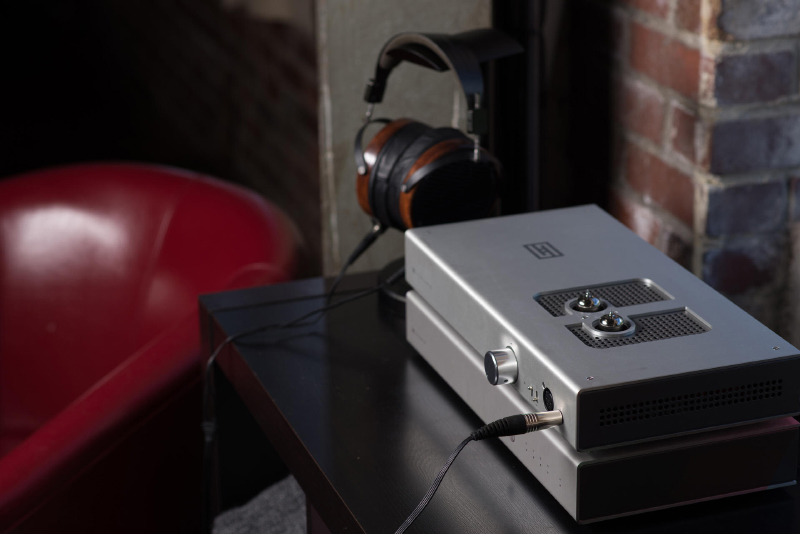 Why do I need a headphone amplifier?

A headphone amplifier does exactly what its name say it does: it amplifies analog music signals so that they are loud enough to be heard. Amplifiers are actually found in any device with a headphone jack - like your smartphone or notebook - but they are usually very basic. This means they might not provide proper amplification to your headphone. Like performance cars that need high octane fuel to function at their best, high-end headphones need proper amplification to sound their best. So if you have invested in a high-end headphone, it must be matched with the right headphone amplifier to unleash their full potential. Here are the three main types of headphone amplifiers that you should know.

This is the most common type of amplifier. It refers to any amplifier that uses transistors in its circuitry. The amplifier in your phone and notebook are examples of solid state amplifiers. They are widespread because they can be made inexpensively and yet effectively. There are some really small desktop solutions that can generate enough power to drive just about any headphone you can buy. Obviously, at the other end of the spectrum, there are also high-end ones that are the size of large gaming systems, use exotic topologies, have Class A designs, and generate enough power to even drive small speakers.

Solid State amplifiers are favoured for their clean sound and high power output. This makes them ideal for driving power-hungry planar magnetic headphones. They are also relatively maintenance-free, unlike tube amplifiers whose vacuum tubes need replacement every couple thousands of hours. However, they are also said to sometimes sound cold and clinical in comparison to tube amplifiers. 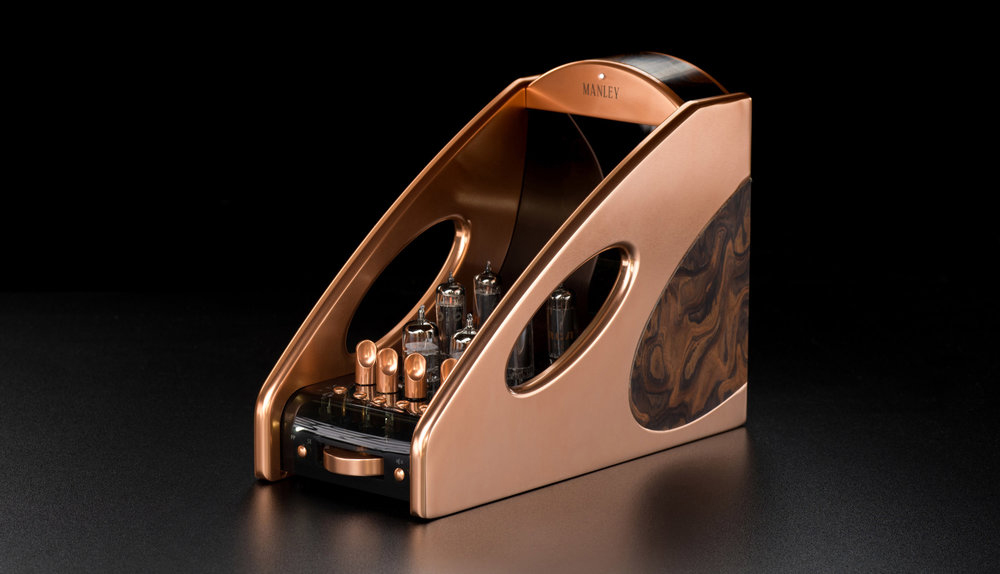 Tube amplifiers are preferred by some listeners for their so-called ‘tube sound,’ which is generally referred to as a warm, organic, and rich tone. They are also said to sound less compressed and have a more natural timbre. Swapping tubes in the amplifier can also gently alter the sound, which some enthusiasts find fun and addictive. The downside to tube amplifiers is that the tubes need time to warm up so that they can sound their best and the tubes themselves wear out over time and, depending on the tube, needs to be replaced every couple thousands of hours. 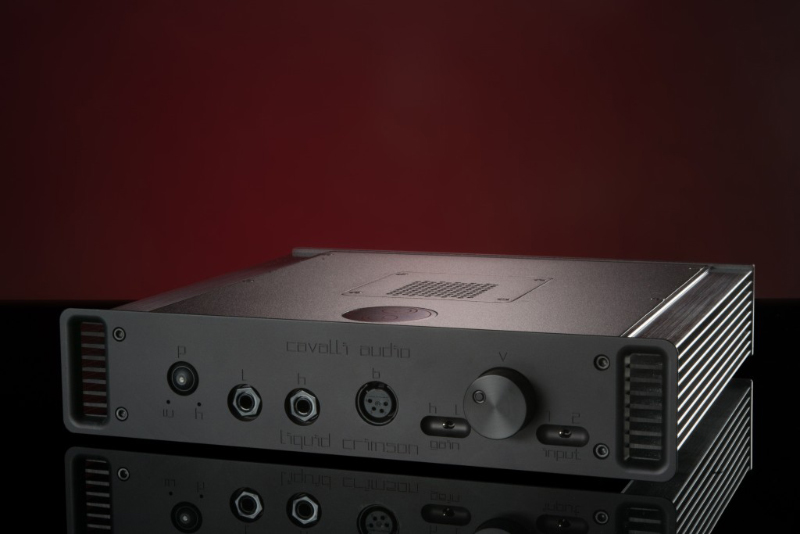