Apple's Back to School promo is back with discounts on Macs and iPads, free AirPods, and more
Product Listing
iHomeLGPanasonicPhilipsPioneerSamsungSonosSonyYamaha

Feliks Audio Echo review: For a taste of 'tube sound'

Feliks Audio Echo review: For a taste of 'tube sound' 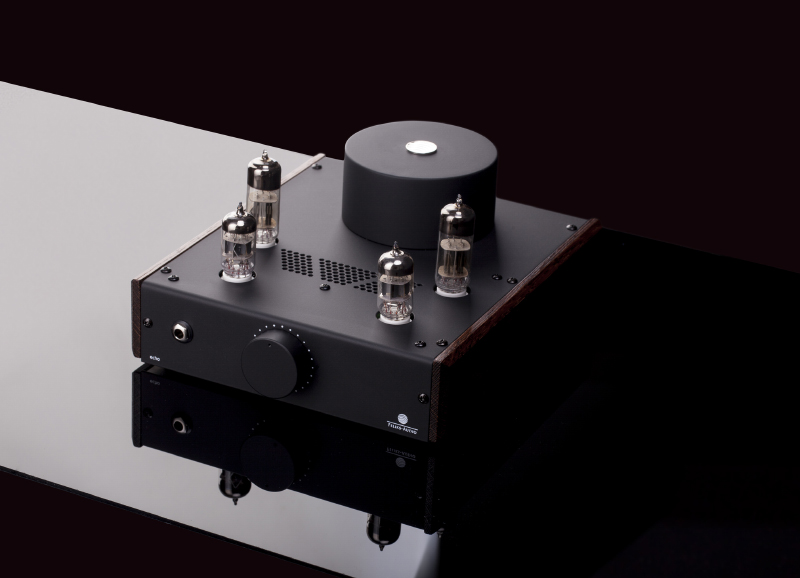 Based in Poland, Feliks Audio is a relatively new company that specializes in handcrafted tube amplifiers. The Echo is their entry-level tube amplifier for headphones and it uses two 6N6P power tubes and two 6N1P driver tubes. It has an output transformerless topology, which means it will only play well with high impedance headphones. Therefore, Feliks Audio recommends pairing the Echo will headphones that have an impedance of at least 100 ohms. 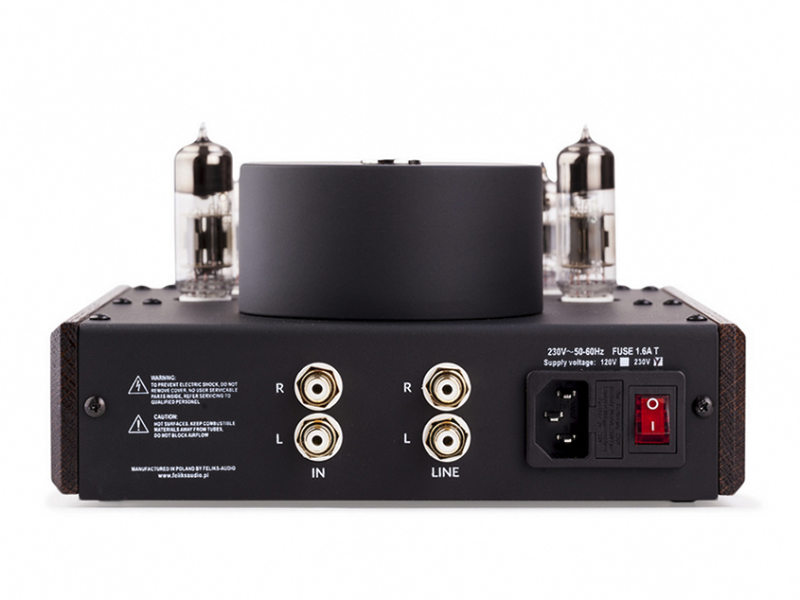 Despite being Feliks Audio’s most affordable tube amplifier, the Echo is built to very high standards. The chassis is solid metal and the side panels are made out of real wood. The large volume knob that dominates the front has a smooth action with none of the creakiness that you sometimes find on less well-made amplifiers. The 6.35mm headphone jack and RCA jacks on the amplifier are also solidly placed. Speaking of jacks, the Echo has a single pair of RCA inputs and outputs. In this regard, it can be used as a pre-amp to another amplifier or it can be used directly with powered speakers.

My only gripe is that the power switch is positioned at the rear of the amplifier. In doing so you have to be very careful when you reach behind the amplifier to turn it off as you might inadvertently bump into the tubes which are glowing hot and can reach temperatures of over 90 degrees Celsius.

The general consensus is that tube amplifiers sound warmer and more natural. I certainly hear that with the Echo. Through the Echo, my Audeze LCD-3 has never sounded more full and organic. The mid-range stood out for me as being noticeably richer and more forward, accentuating vocals, pianos, and guitars in the process. The Echo emphasizes bass response too, giving my Sennheiser HD 6XX a thump and heft that I haven’t heard with any other solid-state amplifier. 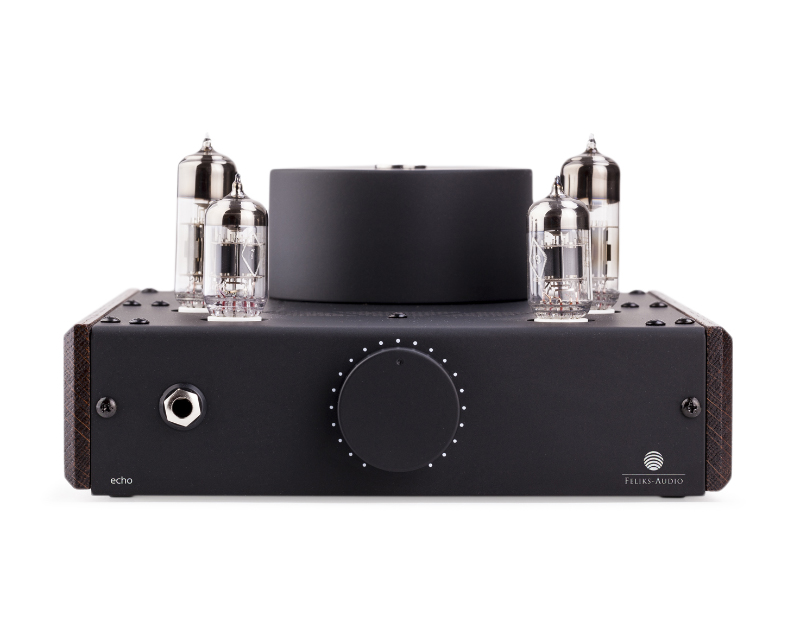 The Echo is also surprisingly quiet and clean for a tube amplifier. Even with sensitive in-ear monitors plugged in, I could discern a faint hum only with the volume turned up to 1 o’clock and when there was nothing playing. That said, the Echo is not quite as clean sounding as first-rate solid-state amplifiers. There is a detectable amount of bloom in the sound and a sense of haziness around notes. But this is only apparent if you compare it with a solid-state amplifier back to back.

All in all, I consider the Echo to be a great starter piece for fledgling audiophiles who are curious about how tube amplifiers sound. At S$769, it is a little pricey but it is well-built and it imparts a pleasingly warm and natural tonality to your music that will make you smile as you re-listen to your music collection.

This article first appeared in the October 2018 issue of HWM.