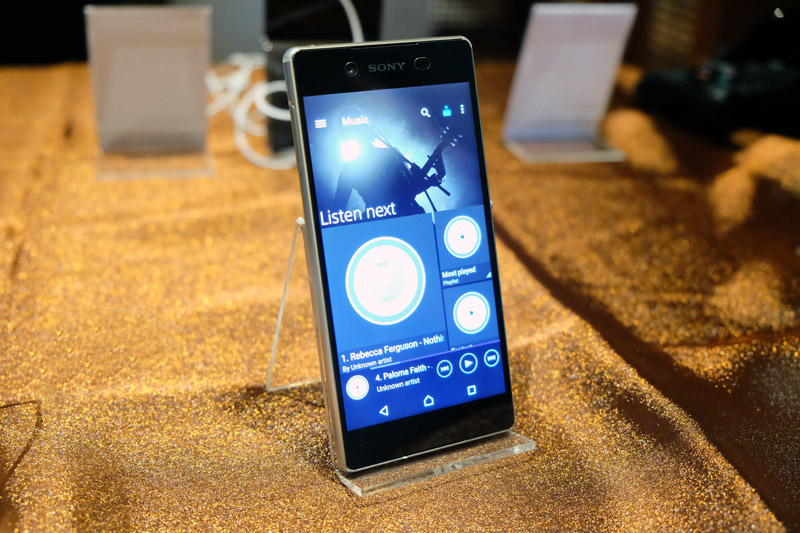 Design-wise, not much has changed. The Z3+ shares the same Omnibalance design as its predecessors, and is the exact same width and height as the Z3, but is slightly thinner, at 6.9mm compared to the Z3's 7.3mm frame. The metal frame is also a bit shinier this time, rather than the matte finish of the Z3. 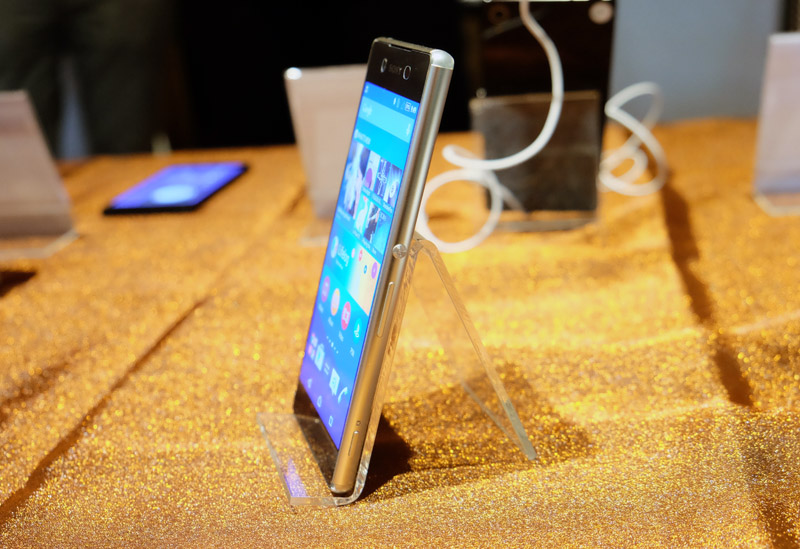 The biggest change for the design is Sony's new capless micro-USB port. Previously, a flap covered the port to provide water-tight sealing, but the Z3+ boasts a waterproof port design without requiring a flap. 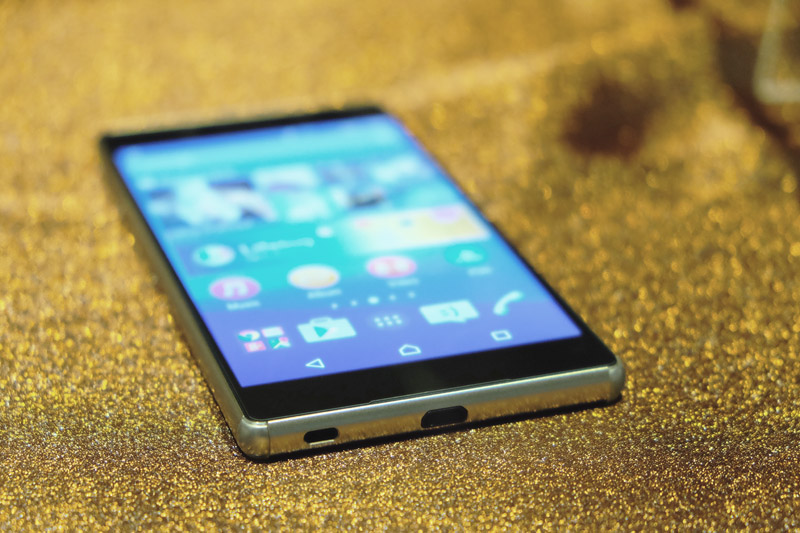 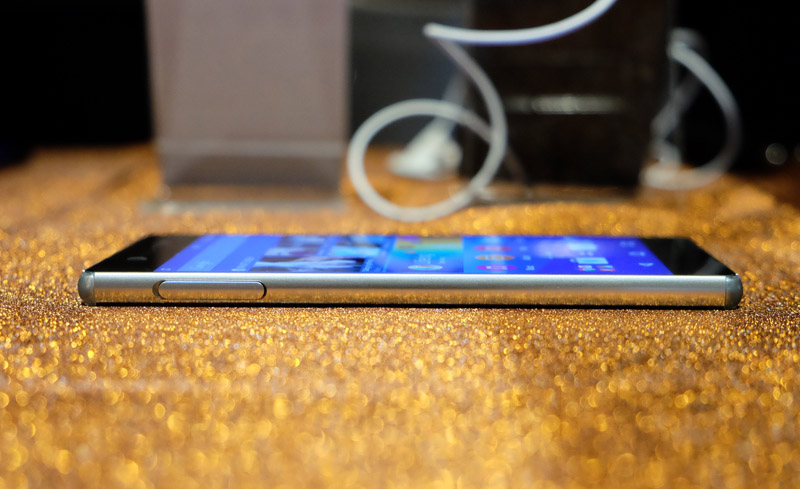 The rear camera is the same 20.7-megapixel, f/2.0, 1/2.3-inch Sony Exmor sensor camera module, but the front camera has been upgraded to 5-megapixels (previously, a 2.2MP camera sensor existed).

Internally, the Z3+ gets an upgrade to Qualcomm's flagship Snapdragon 810 octa-core processor, with 3GB RAM,  and internal storage has also been bumped up from 16 to 32GB.

Due to the slimmer profile, the battery on the Z3+ is slightly smaller, at 2930mAh, compared to the 3100mAh battery on the Z3. However, Sony tells us that its software optimization will still allow the Z3+ to run for up to two days of usage.

The Z3+ is scheduled to launch in mid-late June. Local pricing is currently unavailable.

Like the Z3, the Z3+ will be available in four colors: black, white, a revamped copper that is a bit lighter than the previous copper, and a new aqua-green that is quite similar to the old silver-green. 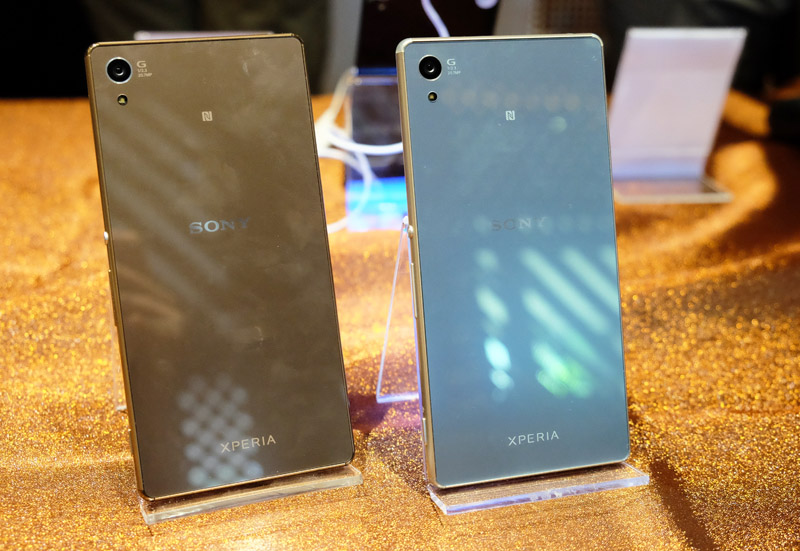