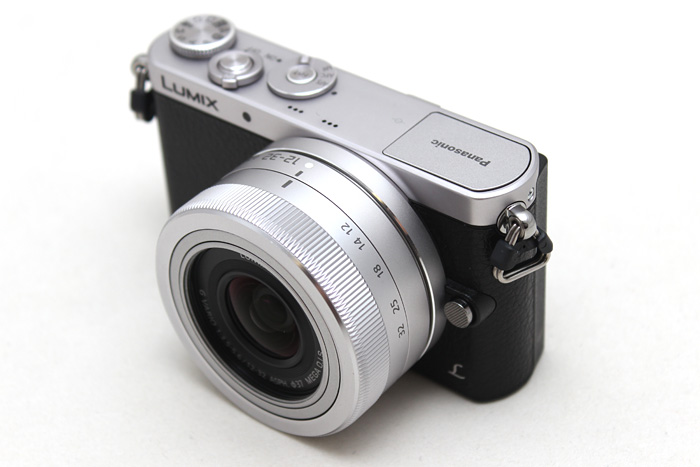 My eyes popped when I first laid eyes on the impossibly small Panasonic Lumix GM1. They gleamed over when I heard that it has the same high-performance 16MP sensor inside as the Lumix GX7. I'd felt unimpressed seeing it in pictures, but then when I picked it up, the GM1 felt sturdy and substantial thanks to its magnesium alloy body. My hands thought that the battery wasn't inside because the camera felt too light, but then it powered on.

Color me impressed. Here are my first impressions of the GM1 after 24 hours with a prototype.

Things the Panasonic Lumix GM1 is Smaller Than

It's going to be hard to describe to you just how small and light the GM1 is, especially when you consider that it has a large Micro Four Thirds sensor inside that is larger than the 1" ones found in the Nikon 1 mirrorless cameras and the Sony RX100 I & II. I could give you the specs; the GM1 measures 98.5 x 54.9 x 30.4mm and weighs 204g with the SD card and battery inside.

But that doesn't really convey just how small the GM1 is in person, so let's play a little visual game of things the camera is smaller than:- 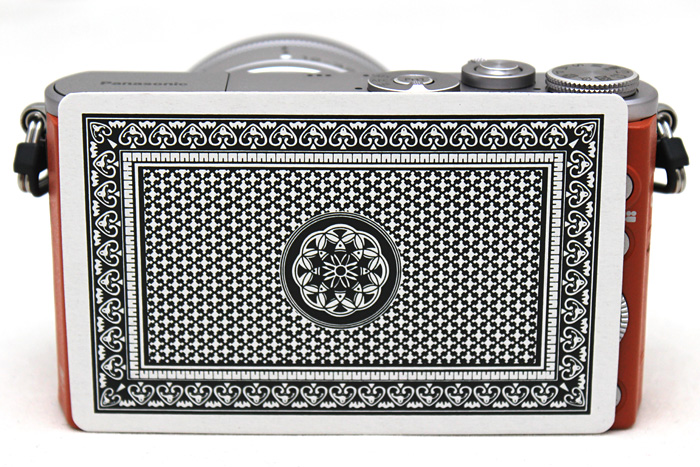 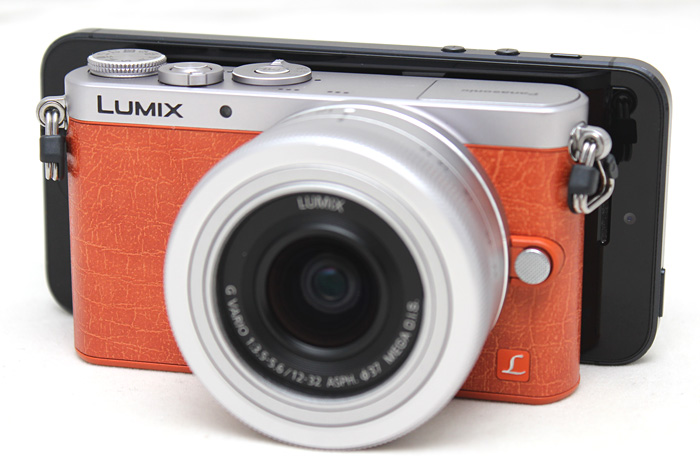 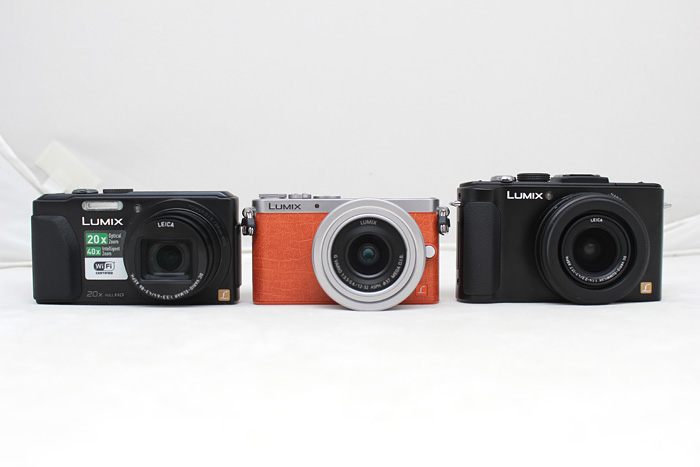 I'm especially taken with the way the silver and black version looks as it has that retro vibe going on and the magnesium alloy body makes it feel like a proper premium device - you have to touch it yourself to get what I mean.

The new 12-32mm f/3.5-5.6 lens is also amazingly compact, it's even smaller than the company's Power Zoom X 14-42mm lens which could fold into itself. The 12-32mm folds in for keeping as well; you simply twist to open it for use and twist back beyond a subtle 'lock' to keep it again. 12-32mm offers 2.6x optical zoom, which doesn't sound like much, but most 18-55mm starter lenses which come with entry-level DSLR cameras offer about the same amount of zoom at 3.0x. 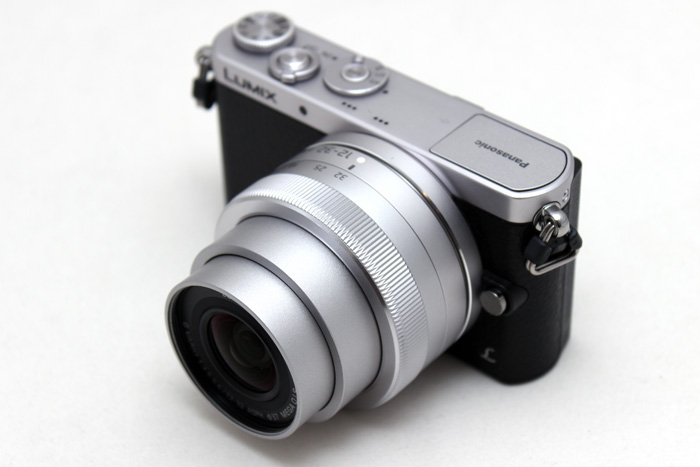 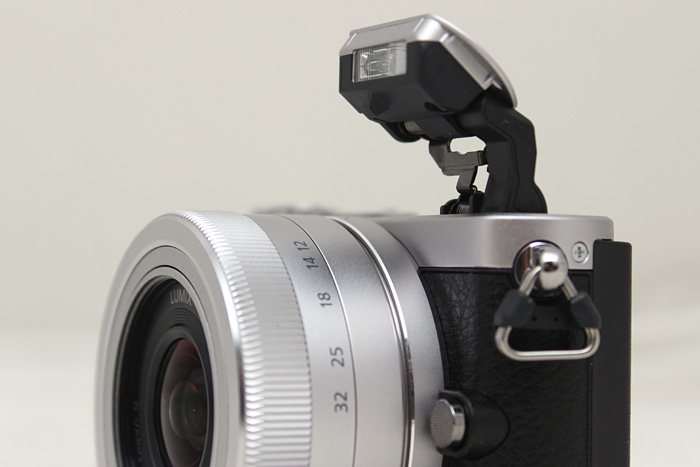 There aren't any control dials on the device, which makes the GM1 more of a compact camera than a pro camera. To handle aperture and shutter speed, you press the exposure compensation direction on the back d-pad and use the scroll wheel to adjust accordingly. The GM1 comes with a high-resolution 1,036k-dot 3" touch LCD with the same excellent touch controls we've come to expect from the Lumix G-series. You can easily tap to focus with the screen, and also tap on the menu commands. There is a single Function button on the top plate, but five programmable soft Function buttons on the screen. 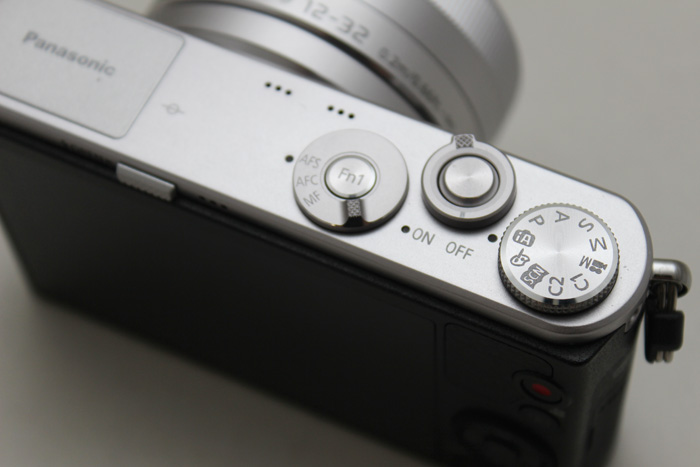 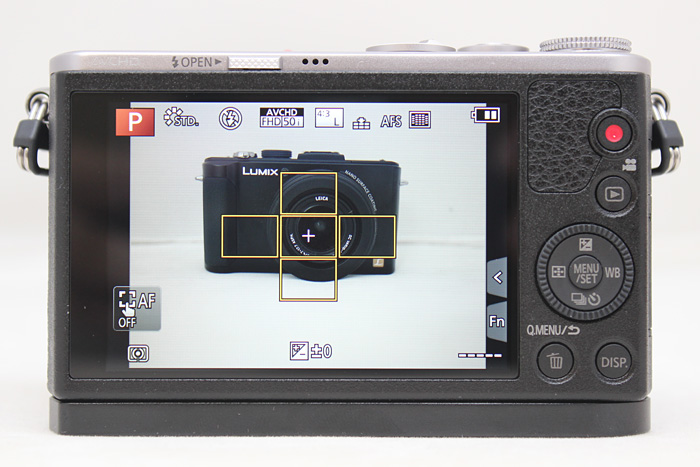 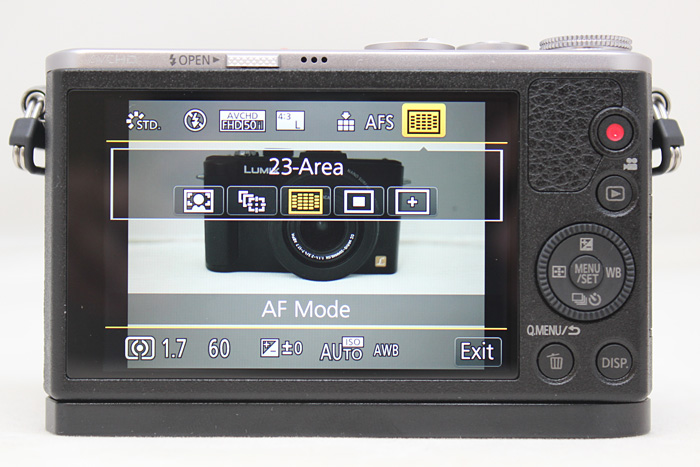 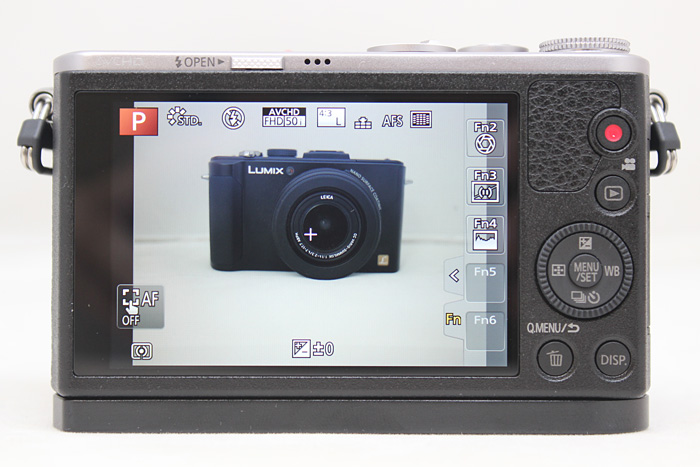 With the GM1's petite size, it's unlikely that you'll mount a large lens like the Panasonic 35-100mm f/2.8 lens on it. But with smaller lenses like the 20mm f/1.7 it actually works quite well, and makes the GM1 a compact, discreet companion with a prime lens. An optional grip which screws onto the tripod mount will be available - it doesn't add too much size to the camera and provides a better grip for your hands. 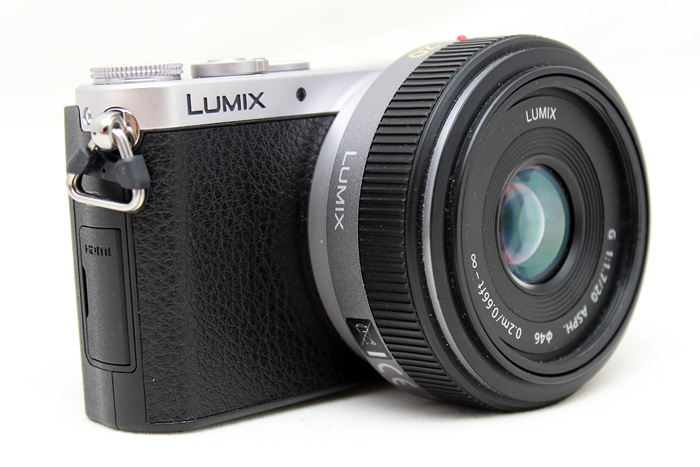 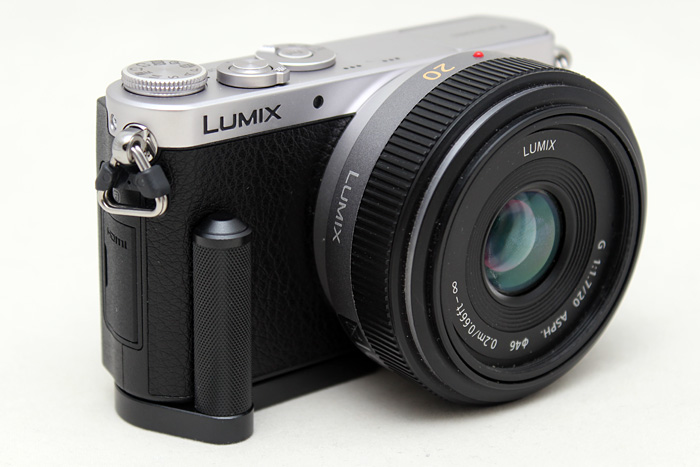 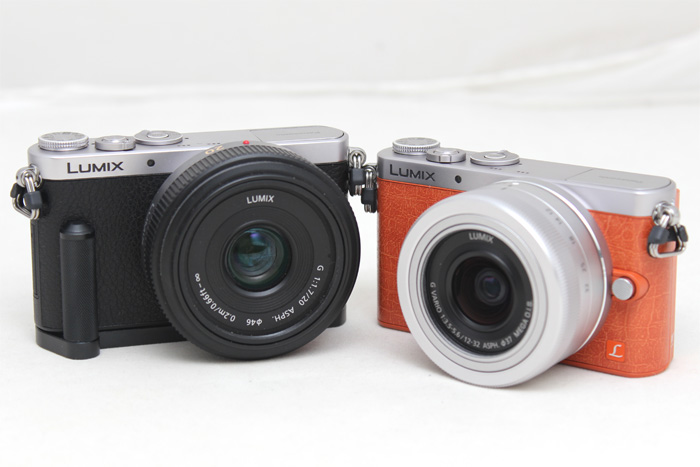 I'm awfully impressed with the Panasonic Lumix GM1. Its ultra compact size is a marvel; I'd never thought you could squeeze a Micro Four Thirds sensor into such a small body. And I'm equally impressed on how Panasonic didn't skimp on the body; the magnesium alloy frame makes it feel solid, the three dials on the top plate are tastefully machined and the entire body does feel like a premium product. The 3" LCD has a high resolution and is touch-sensitive, with the G-series' excellent touch controls. Best of all, the GM1 carries the same 16MP image sensor as the top-performing GX7, which guarantees excellent image quality in an impossibly small body.

The price is also equally impressive for everything you get, at US$749.99 with the 12-32mm lens. The local pricing hasn't been announced yet, but we'll let you know when we do. Stay tuned for our review of the camera, coming soon. 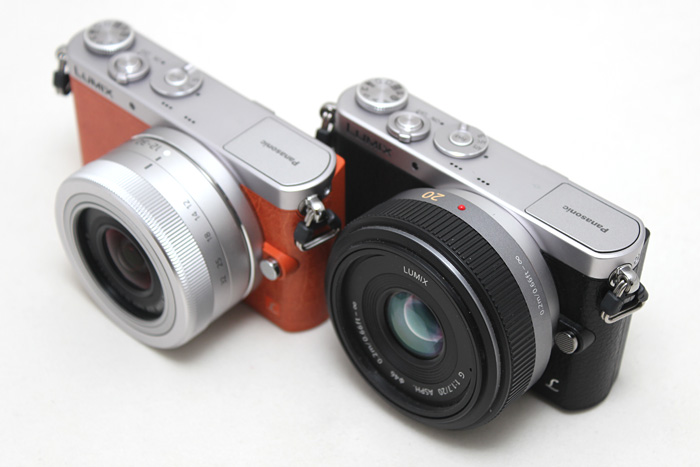