Days leading up to HTC’s Utopia in Progress event in Barcelona saw rumor mills working overtime with specifications and images of their new flagship smartphone leaked over the internet. So it wasn’t so much of a surprise when HTC showed us their latest mobile smartphone since we were already more or less familiar with how it looked.

As much as the leaks have stripped the mystery behind the new flagship product’s outward appearance, we were still pleasantly glad that the real product lived up to the hype. Even more so when we finally held it in our hands, with the sturdy metallic feel of the smartphone exuding HTC’s luxurious design DNA that we’ve grown to expect since the HTC One M7.

The new HTC One M9 comes in four choices of color, with its most unique design sporting a two-tone look with golden anodization lining the sides of a hairline brushed metallic silver chassis, while gunmetal grey and gold are the other two single-tone colors available for those who want a more familiar appearance. HTC will also release a dual-tone gold and pink version, likely targeted at the ladies. According to HTC, the new brushed aluminium chassis has taken them years to perfect, with its current chassis design requiring up to 300 minutes to manufacture – twice the amount required to manufacture the M7’s chassis. 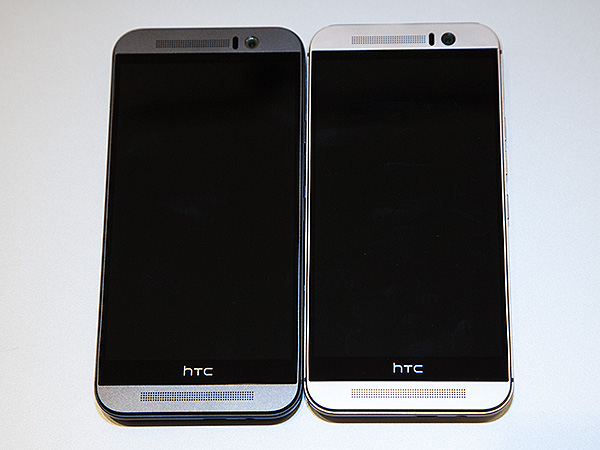 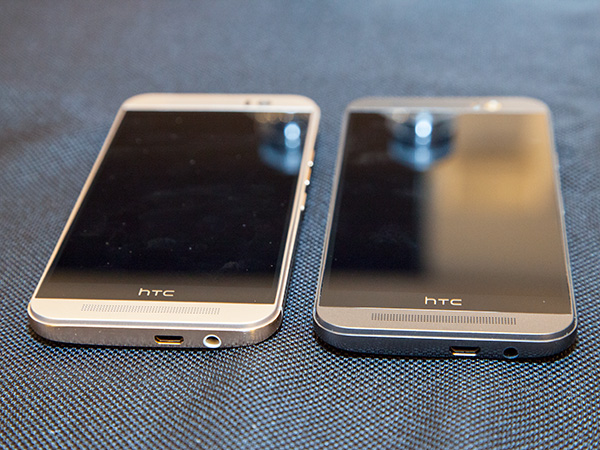 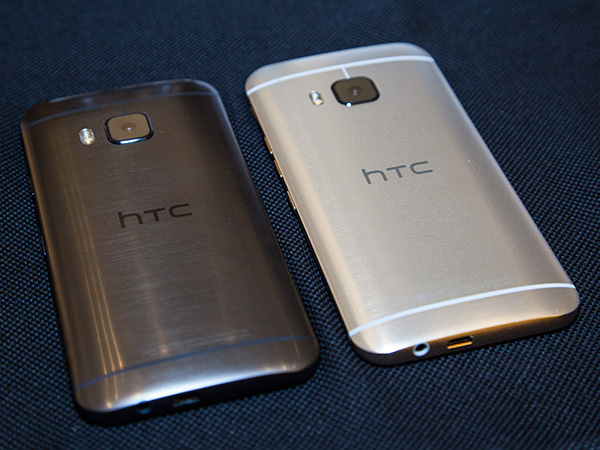 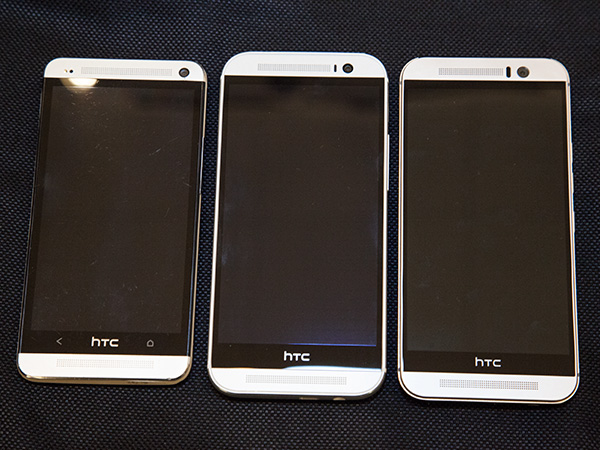 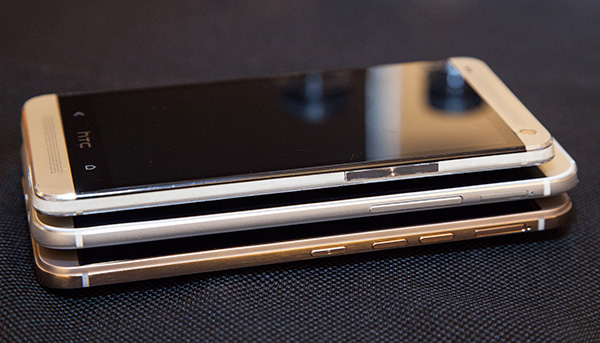 The smartphone is based on the Qualcomm Snapdragon 810 octa-core processor running at 2GHz clock speed. It comes with up to 3GB of RAM and runs the latest Android 5.0 Lollipop 64-bit operating system. The phone comes with 32GB of built-in memory with a microSD slot for memory expansion of up to 128GB. It supports a nano SIM card and will operate with the latest LTE Cat 6 network. Screen is 5-inches wide with a full HD resolution that gives it a total screen density of up to 443ppi.

The phone’s front camera has also been upgraded to HTC’s Ultra Pixel f/2.0, 26.8mm camera that promises to give selfies an added boost in clarity and low-light performance. The rear camera on the HTC One M9 now comes with a 20MP, f/2.2, 27.8mm camera that features sapphire cover lens that protects it from scratches. The camera will also support shooting in 4K resolution as well as RAW. Unfortunately, it won't feature OIS (optical image stabilization) like most other flagship smartphones out there.

In the audio department, HTC's BoomSound front firing speakers in the M9 have now been enhanced with Dolby Surround audio. Simulating 5.1-channel Dolby Surround sound, the HTC One M9 will double up as your portable entertainment center. It will also support Dolby Surround when listening via headphones.

In terms of weight, the new HTC One M9 weighs about 157g, relatively light considering its full metal chassis. It also comes with a slightly larger 2840mAh battery, approximately 240mAh more than the previous HTC One M8.