Hands-on: The ASUS ZenFone 5 is an Android phone with a notch 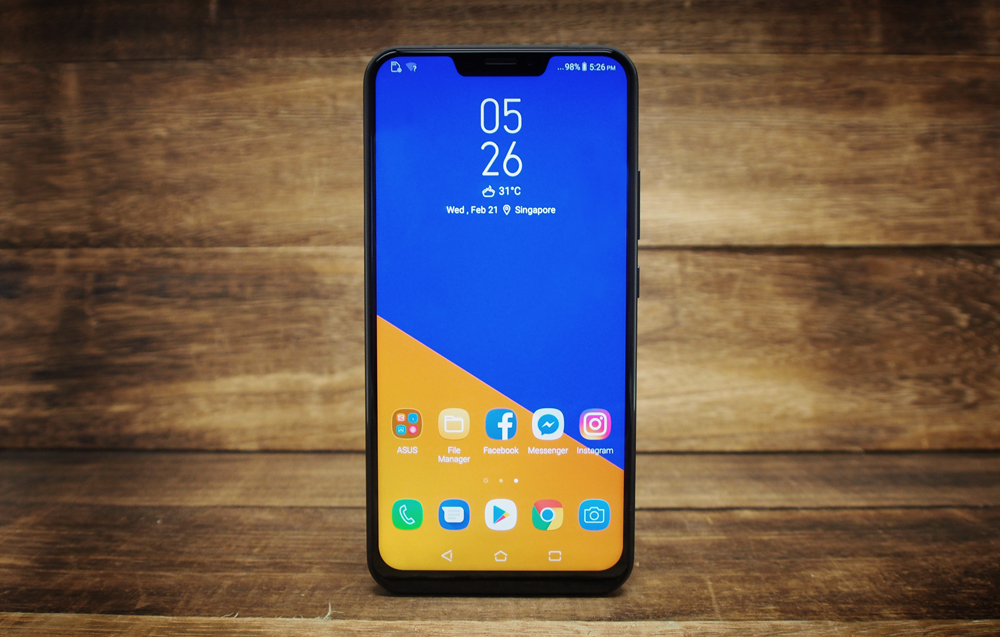 ASUS today took the wraps off the latest phone in its ZenFone series, and in some ways I’m not even surprised by what I’m seeing.

It’s impossible to talk about the ZenFone 5 without first addressing the elephant in the room. The ZenFone 5 looks really similar to the iPhone X, so much so that you could be forgiven for not being able to tell them apart at first glance.

The resemblance is more than superficial, and it even uses the same vertical camera orientation as the iPhone X. 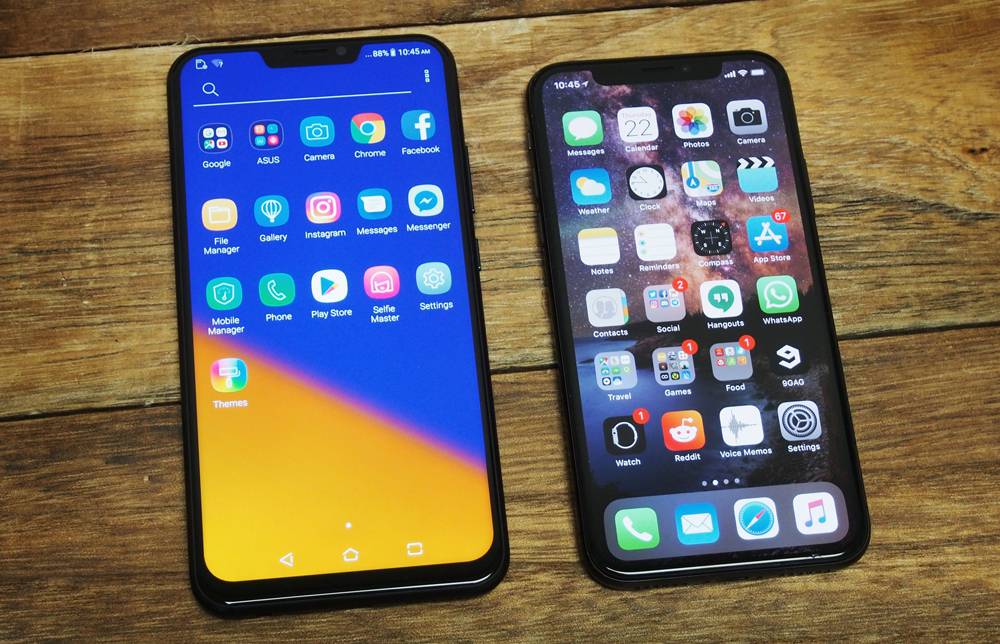 ASUS isn’t the first Android manufacturer to ape Apple’s flagship and its signature notch, but it’s certainly the first major brand to do so. Depending on how you feel about so-called clones, this is either a depraved move or a stroke of genius.

But I’d rather not waste time passing judgement and dive into the specifications. They’re promising for sure, and clone or not, this may be ASUS’ best ZenFone yet.

The Taiwanese company announced three variants of the phone comprising the ZenFone 5, ZenFone 5Z, and ZenFone 5Q, but it’s the first two notched models that will obviously garner the bulk of consumers’ interest.

Both phones share a lot in common, and save for some key hardware differences, are actually identical. For a closer look, you can check out our photo gallery here.

However, despite all the similarities, the ZenFone 5Z is really the top dog, and it's far more powerful. Here's a table summarizing their differences:

Both Qualcomm chips can take advantage of the newly announced Artificial Intelligence Engine, but the Snapdragon 845 also enables something called AI Boost. That said, this sounds slightly gimmicky to me, as it's sort of an on-demand overclocking option that pops up when the phone detects a demanding app.

It increases the operating frequency to boost performance, but you'll have to activate it manually when the phone prompts you, which seems slightly strange.

Another AI-powered feature is what ASUS calls AI Charging. This is supposed to extend the lifespan of your battery by varying the charging pattern to suit your usage habits. For instance, if the phone learns that you tend to go to bed at 10pm, it'll charge slower to reduce heat and avoid overcharging. 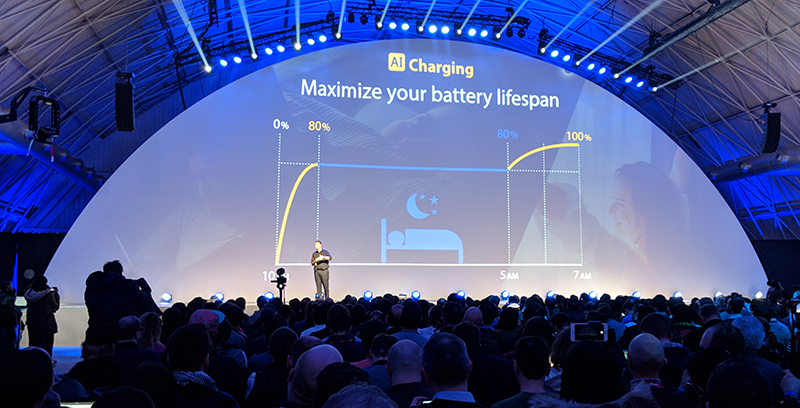 The 19:9 aspect ratio also allows you to make the most of the available screen real estate when watching 16:9 videos. This means no unsightly black bars around your video, which is definitely welcome. Furthermore, ASUS decided not to allow video to play around the notch, opting instead to blackout the areas to the left and right of it. The notch can be quite distracting when watching video, so I quite like this move. 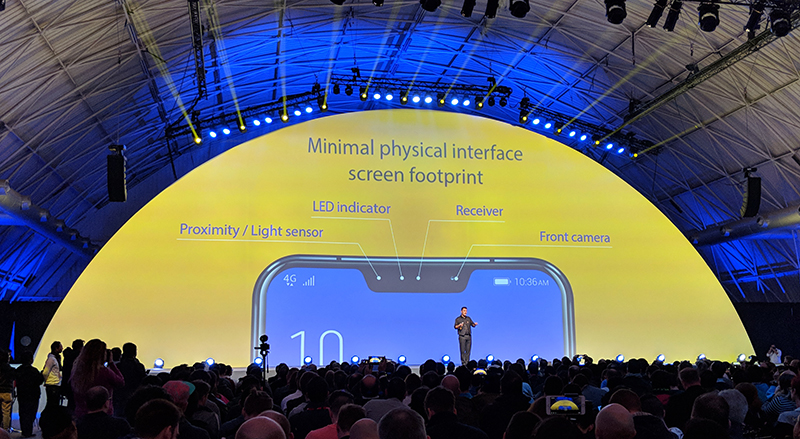 That aside, the main camera on both phones uses a Sony IMX363 sensor with large 1.4μm pixels that can let in more light for better low-light photography. The second 120-degree wide-angle camera is better suited for capturing wide landscapes, so ASUS is providing you with a choice, not unlike what LG did on the V30.

The wide-angle camera can come in handy for shooting broad landscapes or in confined areas, where you need to capture more of a scene but don't have room to maneuver. 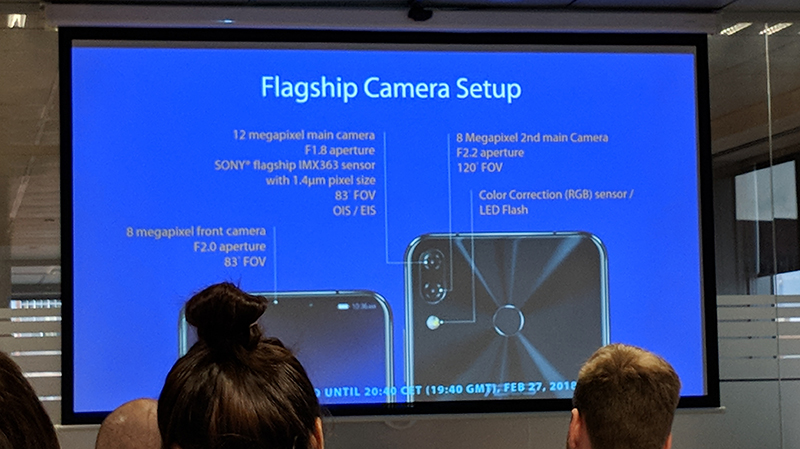 In addition, you get 4-axis optical image stabilization on the main camera and dual-pixel phase detection autofocus (PDAF) for faster focusing.

Both rear cameras are complemented by a color correction sensor and LED flash packed into the round window below the camera module.

And now, for a closer look at that notch. It's slightly narrower and taller than that on the iPhone X, and it holds the front camera, speaker, proximity sensor, and LED indicator. As it turns out, the notch is supposedly 26 per cent smaller than the one on the iPhone X. 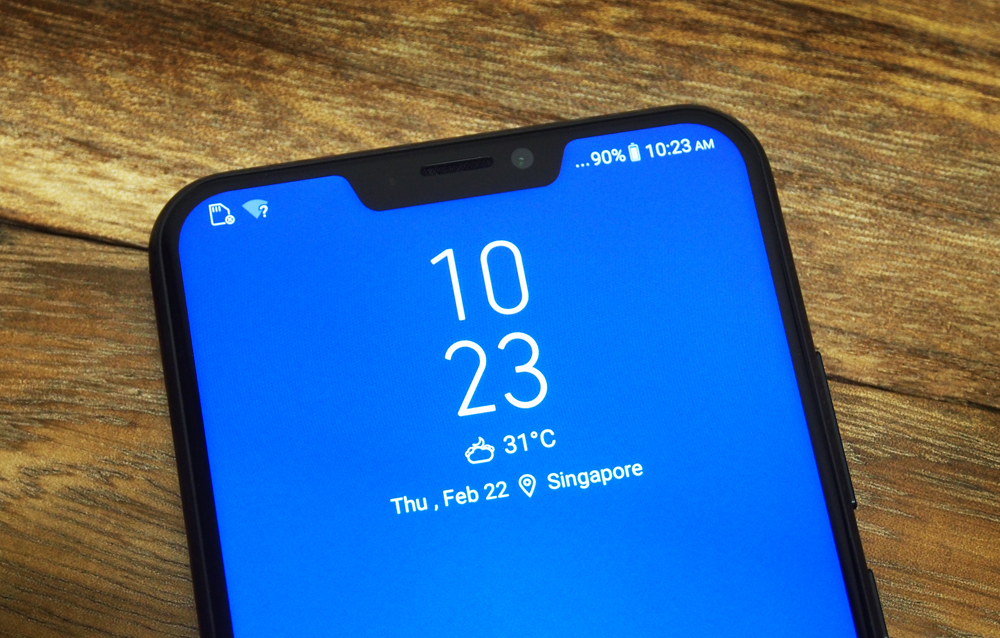 The phone is sandwiched between two sheets of 2.5D Gorilla Glass, and one of the most distinctive things about it is the way that light reflects off the glass back. It may have a similar vertically-oriented camera module as the iPhone X, but the pattern of reflections it produces is quite singular.

The other key difference is of course the presence of the fingerprint sensor, which sits at the back of the phone. 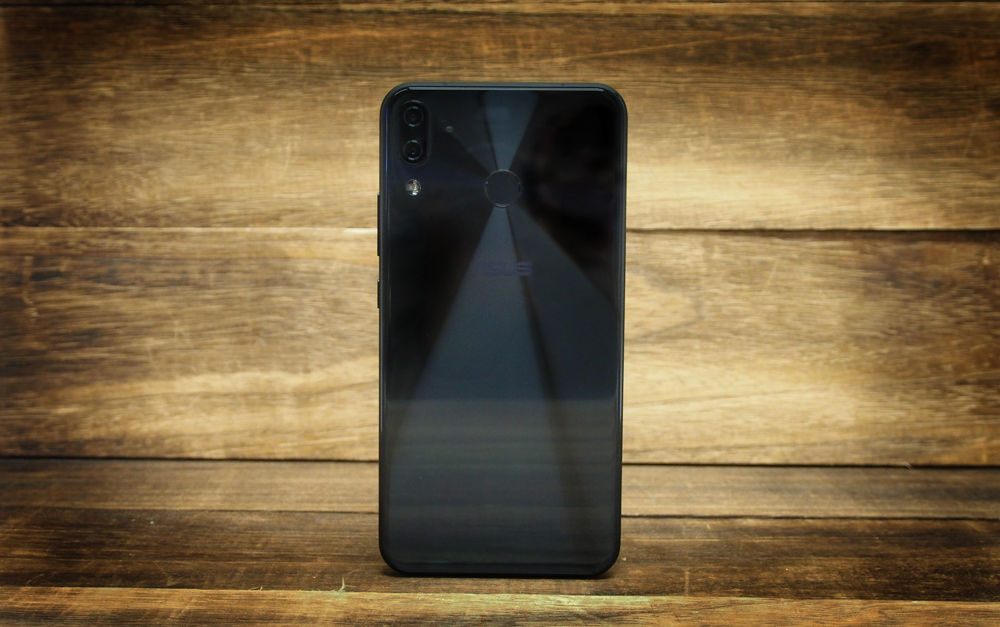 The ZenFone 5 charges via a USB-C port, and there's thankfully a 3.5mm headphone jack here as well. 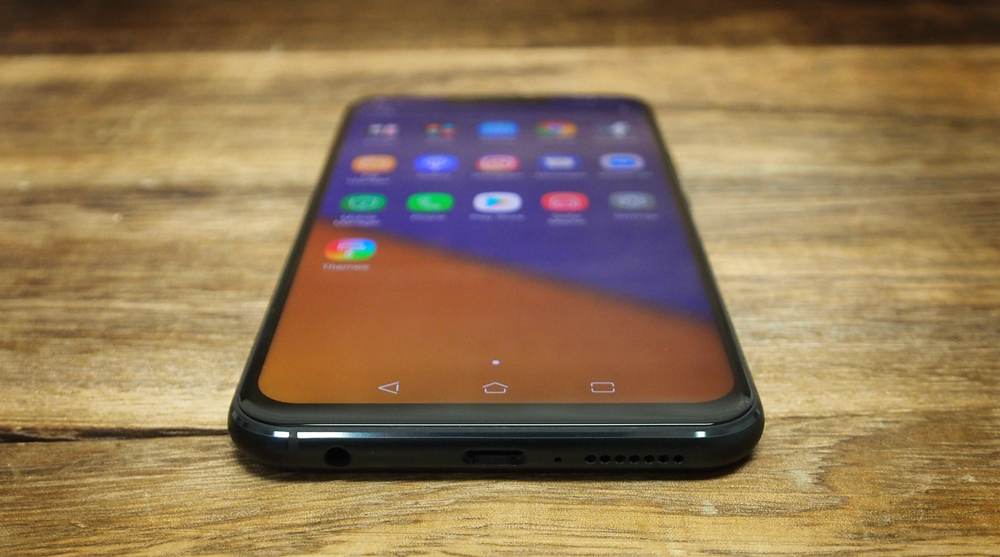 The power button and volume rocker are located on the right, while a combination nano SIM and microSD slot sits on the left. 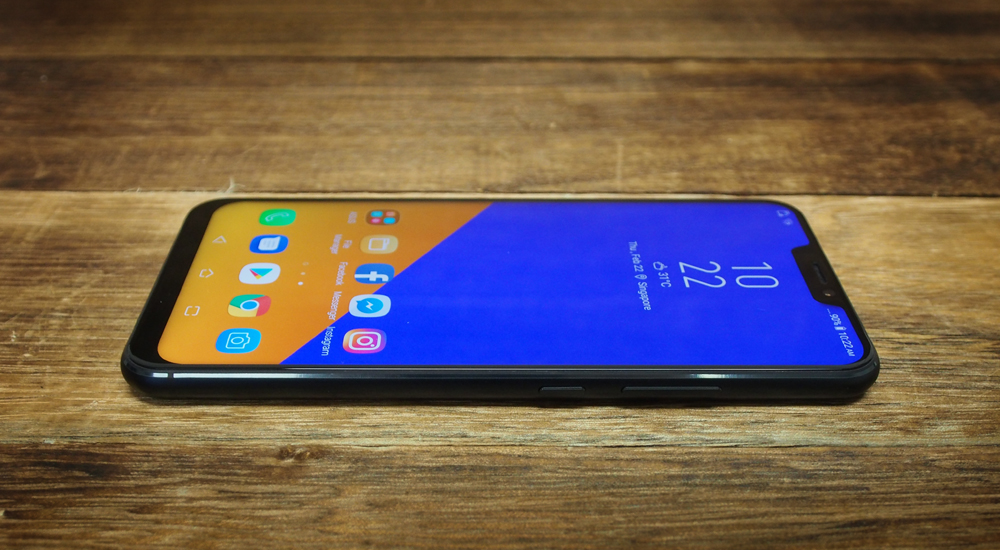 Being slightly larger and also lighter than the iPhone X, the ZenFone 5 feels less hefty in hand. I don't necessarily mean this in a bad way, but those who like how weighty the iPhone X feels won't find the same thing in the ZenFone 5.