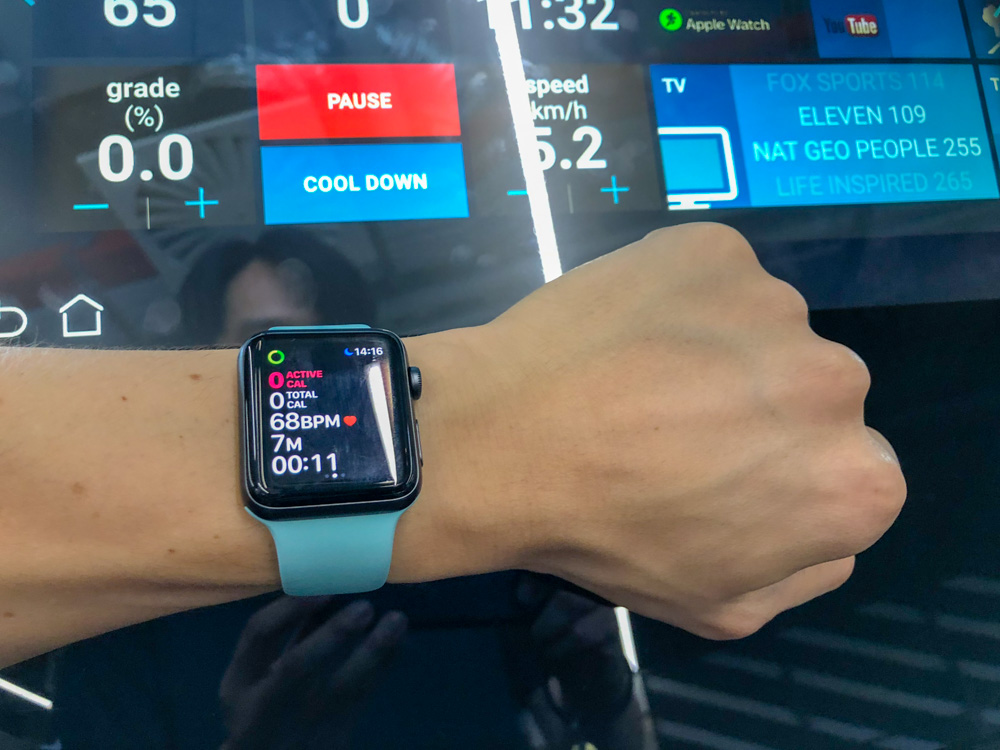 Virgin Active has rolled out GymKit-equipped cardio equipment in two of their Singapore outlets; one in Holland Village and Duo Galleria. It plans to have GymKit gear in all five of their current locations by the middle of 2019.

Pairing equipment with GymKit lets you track activity data from both the Watch and the cardio equipment. This gives you a richer dataset than either could have provided on its own. 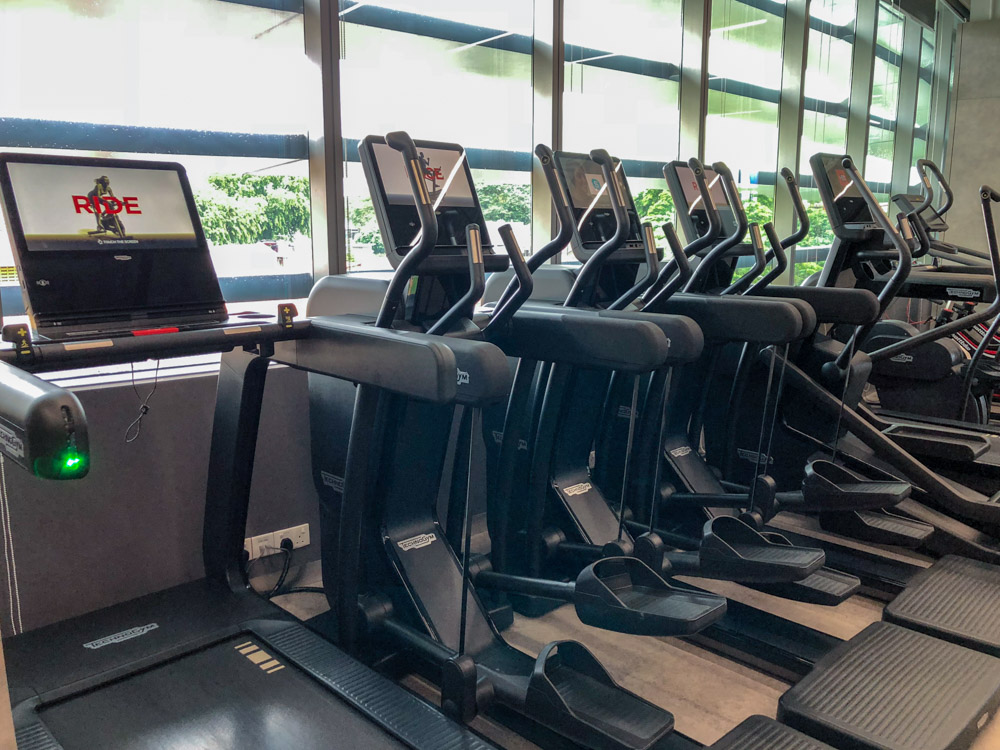 The Watch, for example, can record your heart rate, which an Apple spokesperson says is more accurate than from a cardio machine. Plus, you won’t have to hold on to the heart-rate sensors as you run. The treadmill can track distance ran, which the Apple Watch doesn’t do for indoor runs. When paired, GymKit combines all the data into a single workout.

GymKit works on the Apple Watch Series 2 to Series 3. It uses NFC to connect the two devices, and Bluetooth to communicate thereafter. Life Fitness, Matrix Fitness, and Technogym are among the equipment manufacturers who have committed to GymKit.

I used GymKit in the Virgin Active Holland Village gym with a Technogym treadmill and indoor bike. The entire experience was simple and seamless from start to finish.

You won’t even need to read a manual to use GymKit. A GymKit-equipped cardio machine will have a ‘Connect to Apple Watch’ option on its screen, but you don’t have have to tap it. All you do is tap the Watch on the NFC logo, and the Watch pairs with the machine. It even starts the Workout app with the appropriate workout. 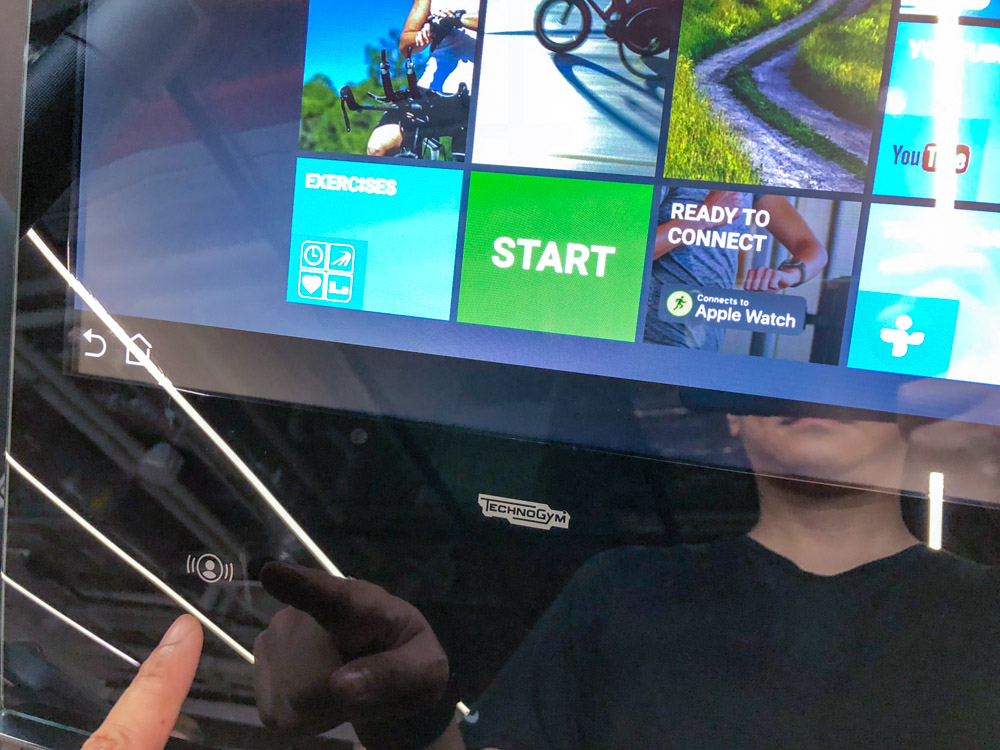 You’ll still have to tap ‘Start’ on the machine, an Apple spokesperson said this was for safety reasons. You start moving, and the stats start syncing. The machines I used showed my stats on a single, large screen. It combined the data from both the machine and the Apple Watch. 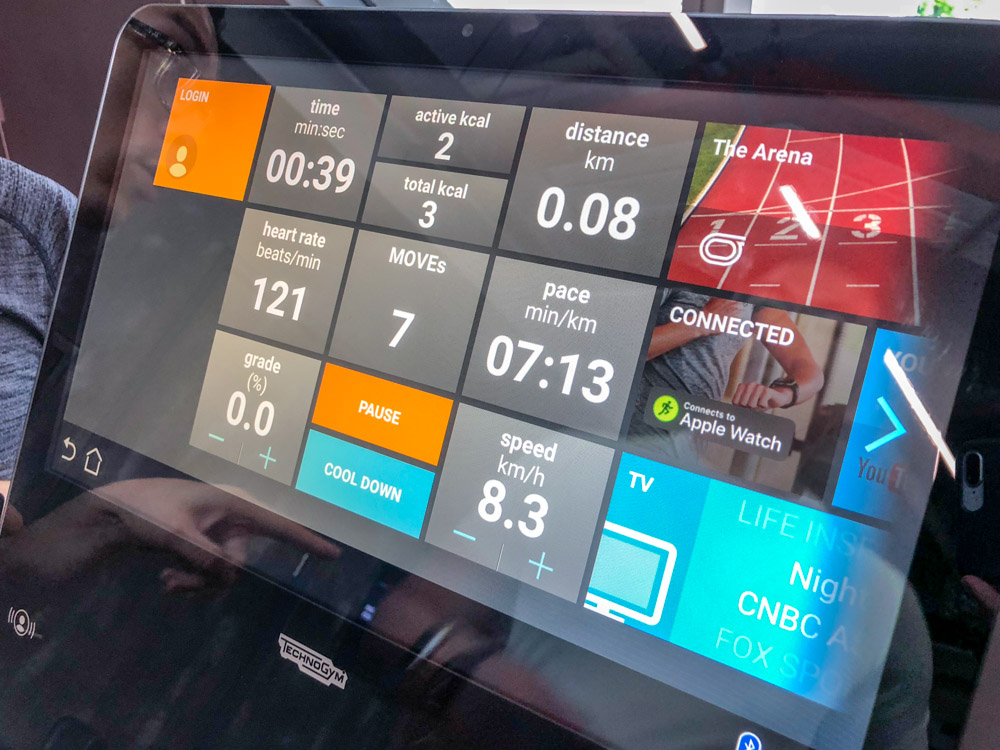 If you forget to sync before the workout, you can still pair the Watch at any point before you finish. Your pre-sync workout data will still sync to the Watch.

When I ended the workout by pressing ‘stop’ on the machines, it also ended the session on the Watch’s Workout app. All my stats showed up in the Workout app. It was as easy as I’d imagine it could be, without any multi-step pairing windows to fuss with. 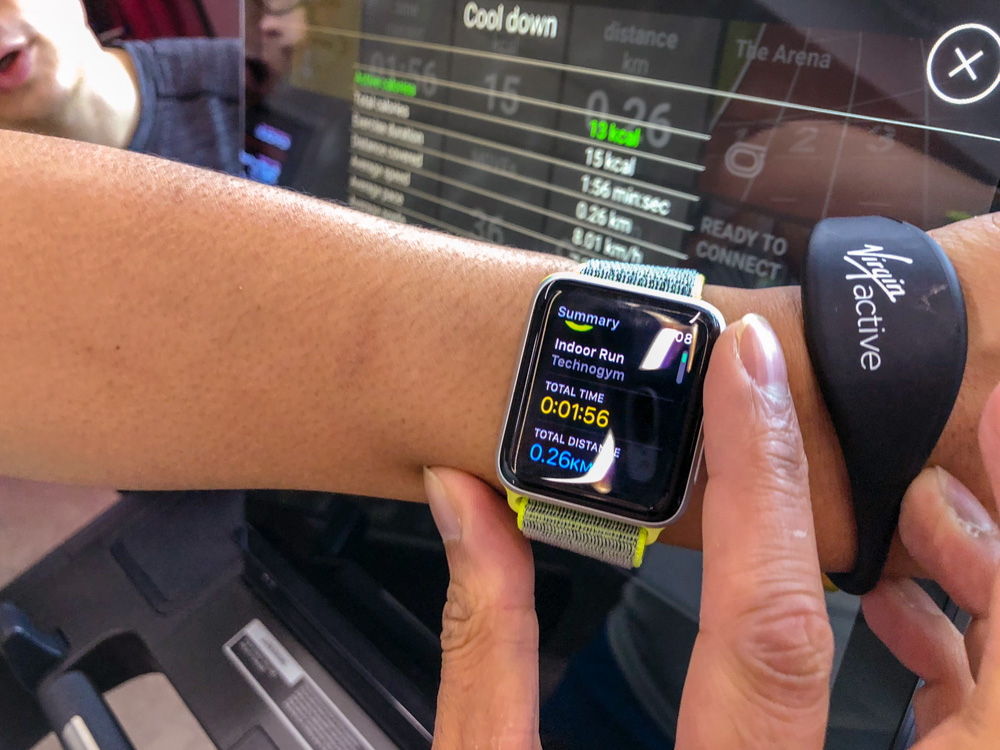