What to expect from the Google Pixel 4

How about the camera?

Google is finally moving beyond just a single camera this year. The Pixel 4 and 4 XL will have the same camera set up, comprising one 12-megapixel dual-pixel sensor and one 16-megapixel telephoto lens at the rear. The 12-megapixel shooter is likely the same one that is on the Pixel 3, but the telephoto camera is a completely new addition. It's also expected to have just a single front-facing camera, an odd choice since the second wide-angle camera on the Pixel 3 was genuinely useful for fitting more people into a photo.

On top of that, there has been talk about new features for the camera, including pretty impressive astrophotography capabilities and dual-exposure controls. Some supposedly official shots have also leaked, including the one below of a night sky. The camera is said to use the Pixel 4's GPU to locate stars in the sky and brighten them. There will also be an improved Night Mode, so you can reasonably expect even better low light performance across the board. 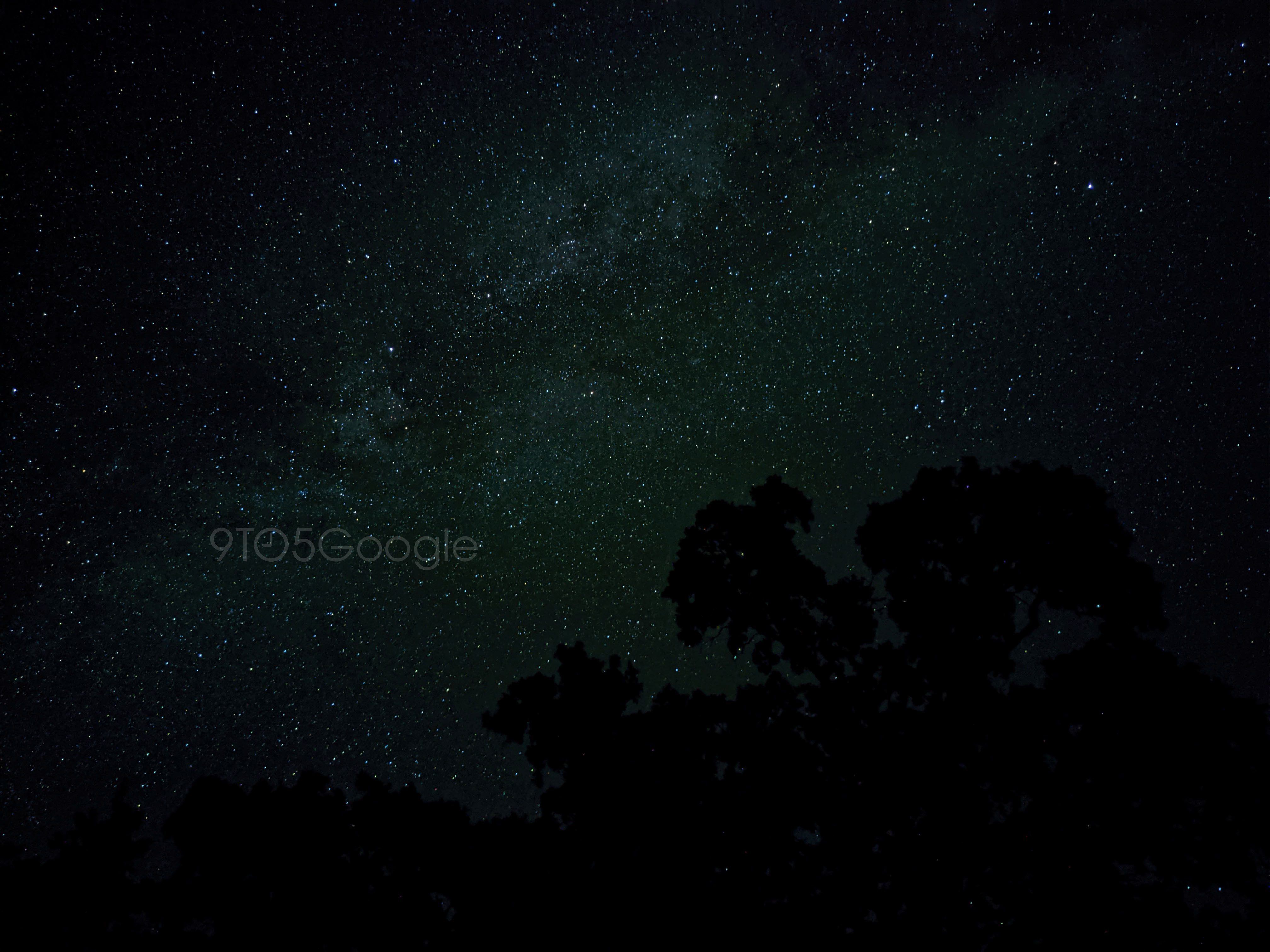 The dual-exposure controls sound pretty nifty as well, and you'll get separate sliders to separately manipulate highlights and shadows, in this way preserving detail in both dark and bright areas. 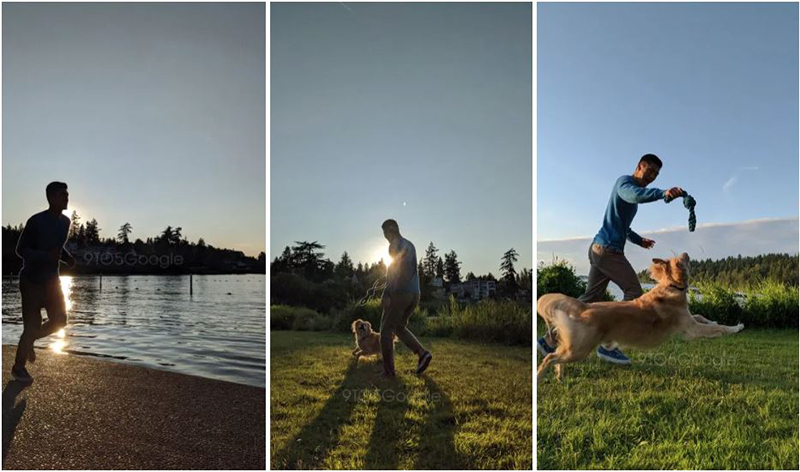 According to XDA-Developers, the camera app is also getting quite a big overhaul. You'll get new features like Audio Zoom, Live HDR for previewing HDR in the viewfinder, and something called Mesh Warp. Elsewhere, there are supposedly new controls for when you take pictures and video, such as holding down the shutter button to record a video and a horizontal leveling circle. 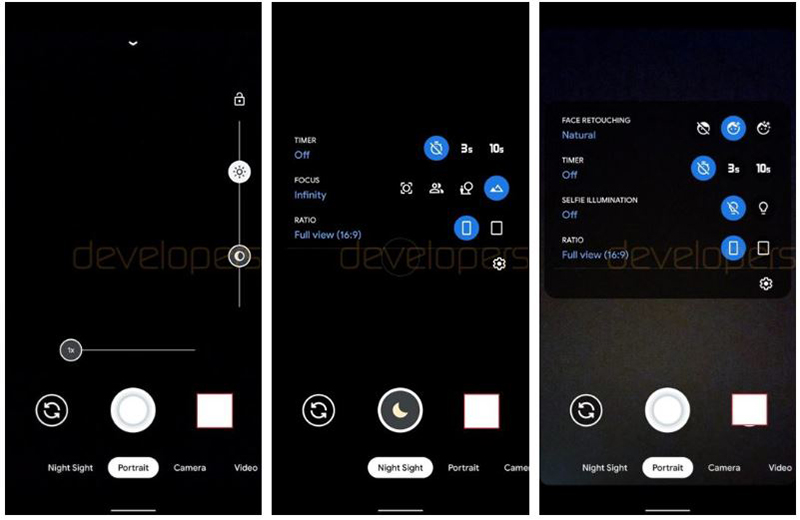 Is there any other cool stuff?

The most unique thing about the Pixel 4 may just turn out to be its Project Soli-based Motion Sense feature. We don't know what exactly this will entail, but the gist of it is that it will let you use gestures to interact with the phone without needing to touch it. This includes doing things like controlling music, snoozing alarms, and silencing calls, among others.

This is the first time radar technology will be used to enable interactive hand gestures on a phone, and it could be key to helping the Pixel 4 stand out. That said, 9to5Google supposedly found evidence that Motion Sense will only work in select countries and apps, mostly because it requires use of the Project Soli radar system, which in turn means that Google needs to seek permission from the relevant authorities in each country. Fortunately, Singapore appears to be on this preliminary list.

In addition, Google has supposedly whitelisted certain music apps for use with Motion Sense on the Pixel 4, including the most popular ones like Spotify and YouTube.