What to expect from the Google Pixel 4 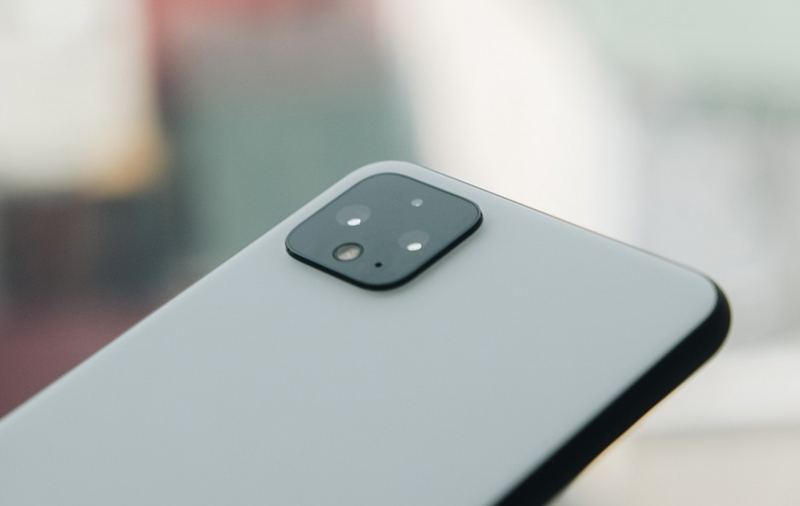 Here's everything we know about the Google Pixel 4

Google's Pixel 4 smartphone may just be one of the worst kept secrets in tech history. The leaks just keep coming, even in the days leading up to the Made by Google event on 15 October. For the most part, Google seems to have embraced the leaks as inevitable. It confirmed the Pixel 4's design as early as June, revealing a square camera module at the back. The company also talked about the face unlock and motion-sensing radar called Soli in a July blog post, in addition to unveiling a giant Times Square ad with an orange version of the phone in September.

The combination of official disclosures and very, very detailed leaks, including hands-on photos of the phone itself, make it such that there will probably be few surprises come 15 October. Recently, there was even talk of a 5G version of the Pixel 4, arguably one of the more exciting rumours to make its way around.

That said, it can get confusing trying to keep track of all the leaks regarding things like the phone's camera, colours, and specifications. To help with that, we've rounded up all the rumours about the phone so far. But remember, not all the rumours carry the same weight, so you shouldn't assume that anything is confirmed unless it came from Google itself.

What are its specs?

The Pixel 4 and 4 XL will share very similar specifications to most other Android flagships today. They will have a Snapdragon 855 chip, 6GB of RAM, and 64GB and 128GB storage capacities. There's no news of larger storage configurations at the moment, which is slightly disappointing, especially since phones like the Galaxy Note 10+ and iPhone 11 Pro Max offer up to 512GB of storage. You do still get unlimited full-resolution storage on Google Photos for pictures uploaded from a Pixel phone though, so that does help somewhat. 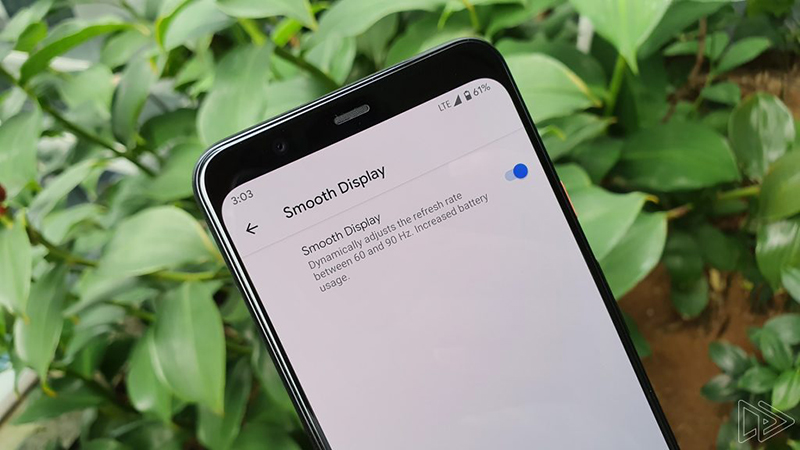 In addition, they'll have stereo speakers, a Titan M security chip, and a dedicated processor called the Pixel Neural Core. The latter looks to be an updated version of last year's Pixel Visual Core, and it's probably responsible in part for the Pixel 4's improved imaging capabilities.

Another rumour that has been floated is the phone's dual-SIM capabilities. The Pixel 3 phones had a standard SIM slot and an eSIM, which meant that you could only text, talk, or use data on one activated line at a time. On the other hand, Pixel 4 may have two proper SIM card slots, which would let you have two active lines at once.

Design-wise, the phones are expected to ditch the Pixel 3 XL's controversial notch in favour of top and bottom bezels. The top bezel also looks a lot thicker, probably because it has to house Google's Motion Sense radar sensors and Face Unlock hardware. The latter is thought to work a lot like Apple's Face ID, and it's probably why the Pixel 4 appears to lack the usual divot for the fingerprint sensor at the rear.

The search giant has actually provided a rather detailed look at the layout of its front sensors, many of which are dedicated to the Face Unlock feature. 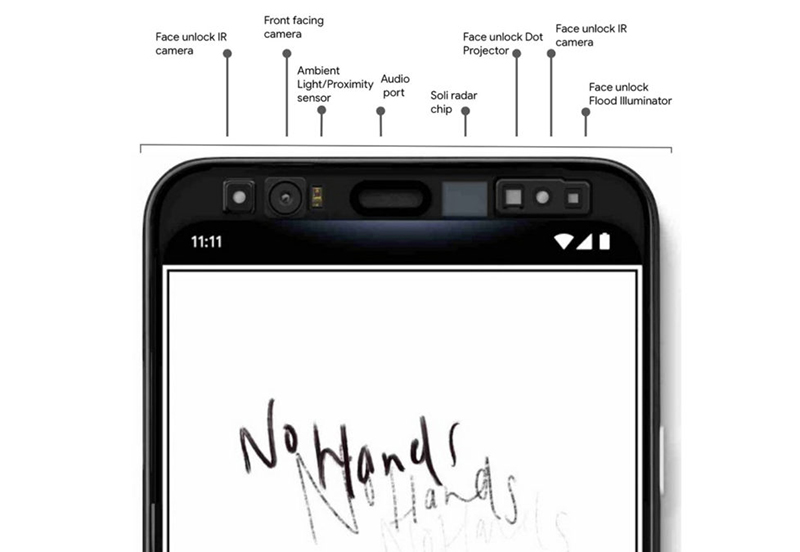 There's also a square camera module at the back, somewhat similar to the iPhone 11. Some official-looking renders have also surfaced showing the phone in its entirety, courtesy of Evan Blass, who is one of the most reputable leakers around. One big change from last year is the apparent absence of Google's signature two-tone look, and it looks to be missing from the Just Black, Clearly White, and Oh So Orange colours. 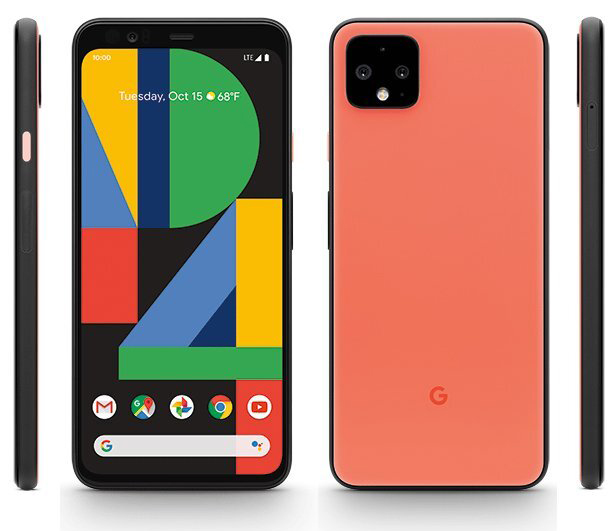 If past years are anything to go by, Google will release the Pixel 4 in just three colours, but they will still sport familiar contrasting power buttons.

However, UK store Mobile Fun has reportedly received information on new colours that the Pixel 4 will offer, including Maybe Pink, Sky Blue, Slightly Green, and Really Yellow. That's a less trusted source than Evan Blass though, so it may not actually pan out. It also seems unlikely that Google will release the Pixel 4 in that many colours, even though I'd really like to see that.