Research in Motion (RIM) kickstarted DevCon Asia with a keynotes session that unloaded a host of interesting announcements, including information about the new BlackBerry 10, BlackBerry Jam initiative and Near Field Communications (NFC) capabilities in the new 7.1 update. As we all know, the event was relocated to Singapore due to the recent flooding in Thailand (the same one that disrupted HDD supplies and submerged Sony's factories). Gregory Wade, Regional Managing Director, East Asia has nonetheless assured attendees that Thailand will still have their full support: 50 BlackBerry smartphones and 1 million baht were donated as part of RIM's relief efforts and the country will remain as the location of choice for BlackBerry DevCon Asia in 2012.

Some interesting statistics were also revealed, possibly in a bid to debunk the faltering nature of the OS compared to its fast-climbing Android and iOS peers. The company has sold more than 165 million BlackBerry smartphones with more than a billion total app downloads from the BlackBerry App World (over 50,000 apps available) and over 5 million average daily downloads. Interesting to note is its more than double jump in BBM users from 20 million BBM users in 2010 to over 50 million users in 2011. With BBM opening apps about 5 months ago, a total of 60 million downloads for BBM-related apps have been achieved, with 30 million in the last two months. 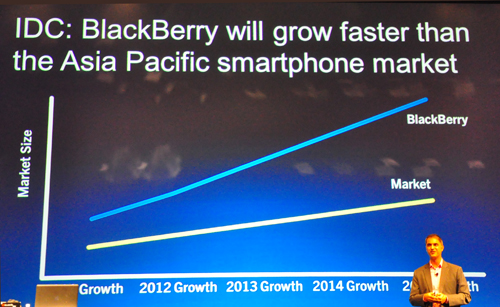 With the launch of seven new handsets brandishing the relatively infantile BlackBerry 7 OS this year, some might think that the introduction of a new OS might cannibalize the former's market. RIM on the other hand, doesn't seem to think so. Even as the competition heats up with Apple iOS and Google Android vying for developers' attention, RIM is confident of its platform's viability. "There are folks out there who need to be convinced. We understand there are competing operating systems, yet we see app developers across the globe whose primary platform is BlackBerry," said Wade.

RIM understands the importance of local relevance and makes sure that app developers are able to localize their content effectively. With various outreach and engagement programs conducted with app developers, Wade also mentioned that the financial component is an important consideration for BlackBerry developers. "In many cases, developers particularly recognize that they can earn a pretty good living developing off BlackBerry platform," said Wade. "According to a research conducted by Evans Data, 13% of our 400,000 registered BlackBerry developers within the BlackBerry Developer program are earning an access of US$100,000."

Previously known as BBX, RIM's next gen OS is now officially known as BlackBerry 10, mainly due to trademark disputes with a New Mexico-based software company Basis International. This changes little of course; the BlackBerry 10 will still serve as a single, converged platform combining RIM's existing native framework (BlackBerry smartphone OS, QNX) and open-sourced HTML5 technology while retaining its enterprise, NOC and cloud services. The company believes that adopting the HTML5 technology is "the obvious choice for modern application development". Moving towards that direction, George Staikos, Vice President of Web Technologies mentioned that more than 25% of BlackBerry PlayBook apps are HTML5 apps. BlackBerry 10 devices will also have higher resolution screens with various form factors and layouts. To add on, the operating system will also lay the groundwork for optimal multi-core migration and threading.

Alec Saunders, VP, Developer Relations & Ecosystems Development, also spoke of the challenge of how developers and consumers alike will transition to BlackBerry 10. "BlackBerry 7 is based on a Java development environment, which won't be seen on BlackBerry 10. However, if developers were to build an app based on HTML5, that will be viable," said Saunders. He also mentioned that BlackBerry 10 is essentially a brand new platform, and at this point in time, it hasn't been set in stone for developers to migrate existing applications to the new platform yet.

The question that comes to mind is: how long will BlackBerry 7 users will continue to receive support when BlackBerry 10 is introduced? Saunders stated that the company hasn't made a specific announcement on how long RIM will support BlackBerry 7. "Smartphone tend to run in a two to three years cycle," said Saunders. "We expect BlackBerry 7 devices to sell well for two to three years. On average, we are looking at full support for the next three to five years. That being said, we will make sure that customers will receive support for as long as they need. " 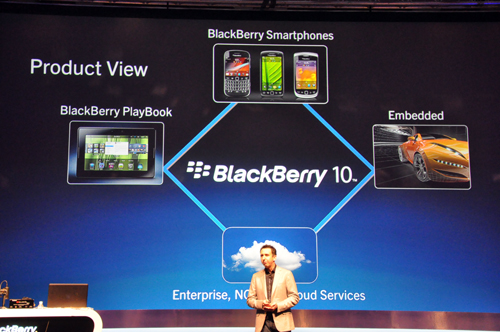 RIM also touched upon BlackBerry Cascades, a rich UI framework that will be integrated on both QNX devices and new BlackBerry 10 devices. The framework will provide developers with built-in signature effects, implicit animation, 2D/3D graphics and a rich set of core UI components, making it easier for them to populate the BlackBerry App World with design-centric mobile applications with innovative user interfaces. The external beta will be released to selected partners next week and to the public before summer next year . 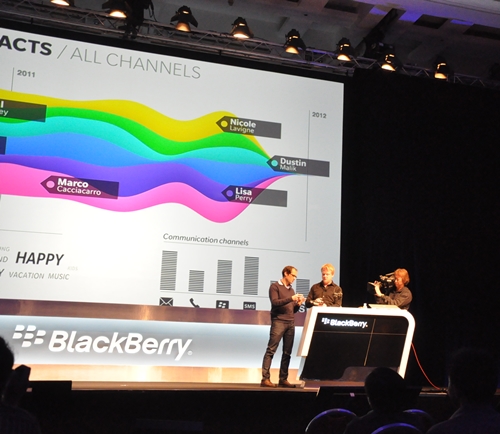 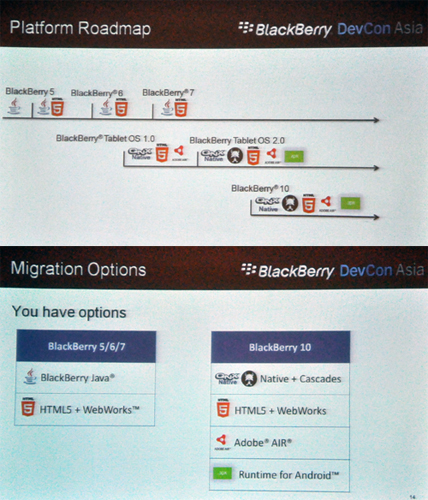 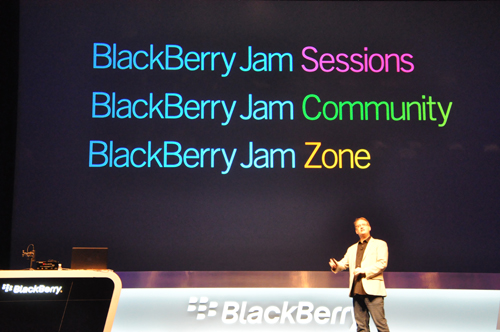 While the main point of focus was on BlackBerry 10, the announcement of an upcoming BlackBerry 7.1 SDK managed to get a fair amount of traction. The 7.1 SDK will see the introduction of new APIs such as Near Field Communication (NFC), and can be download here from 7th December onwards. 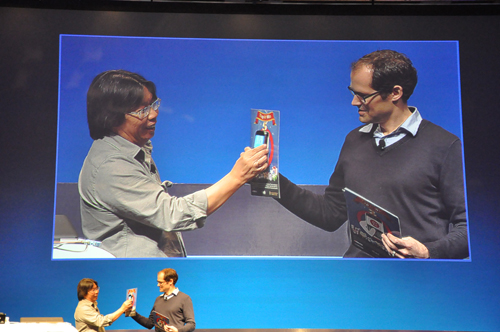 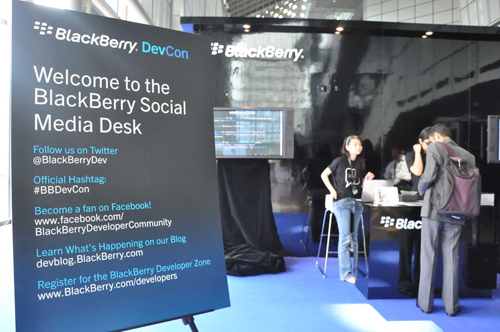 For more information about this year's BlackBerry DevCon Asia, do visit www.blackberrydevcon.com/asia.