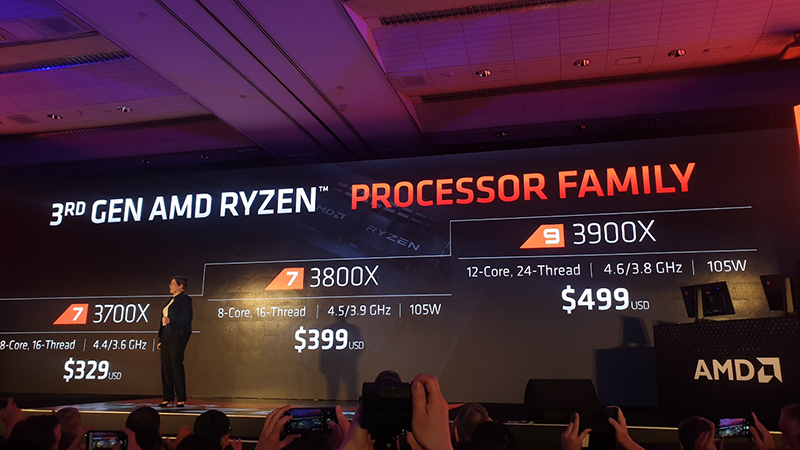 AMD was one of the big winners of Computex 2019. The company announced its new Ryzen 3000-series processors, based off the Zen 2 architecture and 7nm process node. In many ways, it seemed like AMD was marching resolutely forward, while Intel was still muddling along and talking about low-power mobile chips, with no clear word as to when 10nm desktops chips might debut.

It's great news for sure that we're finally seeing the 10nm Ice Lake chips from Intel after multiple delays, but AMD's Ryzen 3000-series look like they're set to really give Intel's 9th-generation chips a run for their money. While reviews aren't out yet, AMD's own benchmarks – which understandably have to be taken with a pinch of salt – show the Ryzen 3000 chips slightly ahead of their Intel counterparts both in terms of IPC and multi-threaded performance. That's pretty impressive, considering that it wasn't too long ago that AMD was struggling in terms of single-threaded performance.

In other words, if you're looking to upgrade your rig, Ryzen 3000 is shaping up to be a very attractive option. It's made even more attractive by their new X570 chipset, which adds support for the next-generation PCIe 4.0 standard, a clear first-mover advantage for AMD and another point in its favor against Intel. While there aren't any graphics cards that can take advantage of PCIe 4.0 at the moment, companies like Gigabyte and Corsair have already announced PCIe 4.0 SSDs, so storage will be one of the first areas to benefit from the shift to PCIe 4.0.

To put things in perspective, the Aorus NVMe Gen4 SSD can reportedly hit up to 5,000MB/s read and 4,400MB/s write speeds. That amounts to 56 per cent better read performance and double the write speeds of the Samsung 970 EVO, already one of the fastest NVMe drives you can buy today. 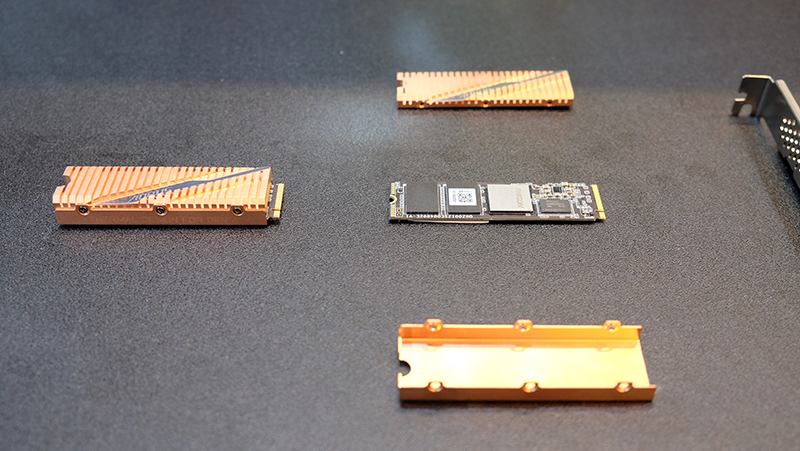 However, despite initial rumors that it would be possible to enable PCIe 4.0 on older chipsets like X470, X370, and B450 – at least from the CPU – via a firmware update, AMD has snuffed out that idea. PCIe 4.0 will not be coming to older motherboards, and you'll need to get an X570 board or newer if you want the feature.

There are a few notes on backward compatibility as well. While AMD has committed to supporting the AM4 socket till 2020, which supposedly means full compatibility as long as both CPU and motherboard use the same socket, that's not entirely the case with this generation of products.

Firstly, X570 will not support any first-generation Ryzen Summit Ridge or Raven Ridge chips, so you're out of luck if you own one of those. Furthermore, AMD is leaving support for Ryzen 3000 on X370 and B350 to the discretion of manufacturers, while A320 will not be getting any BIOS updates for the new chips at all. To put things simply, you're good if you have an X470 or B450 board, but you'd best check the support page for your specific 300-series motherboard to see if the Ryzen 3000-series is supported. Here's a consolidated table on processor support:- 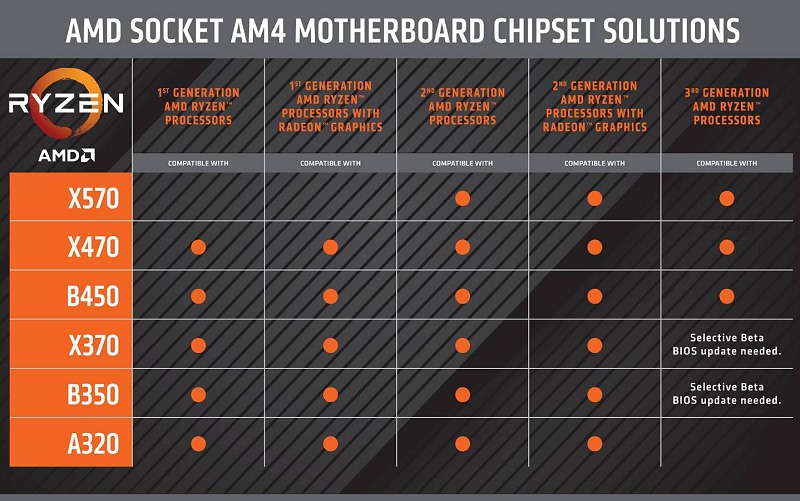 Having said that, there's no doubt that everyone is super excited about Ryzen's third iteration and the new X570 chipset. Now more than ever, manufacturers are throwing a lot behind their X570 boards, such that they now match the best of what they offer for Intel's chipsets. There's clearly an expectation that Ryzen 3000 will be quite the force to be reckoned with, and you can expect more robust VRM designs, better cooling solutions, and enhanced signal traces.

Here's a look at some of the most luxurious boards we saw at Computex 2019. 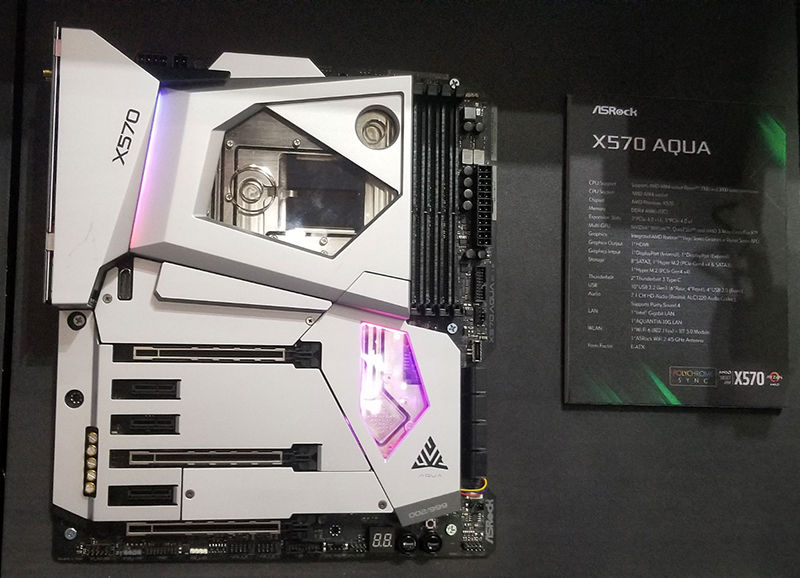 ASRock's boards have generally been known for providing great bang for your buck, as opposed to a raft of premium features. However, the ASRock X570 Aqua bucks that trend as a limited edition model created expressly for liquid cooling. There will only be 999 units of this made, and each will bear a unique marking.

This is also a completely new board from ASRock, and there aren't really similar models from past chipsets. It's quite telling that the company is using AMD's X570 chipset to debut the Aqua, which speaks volumes about how it thinks Ryzen 3000 is going to be received by enthusiasts.

This is an E-ATX motherboard with a black PCB, nickel-plated copper water block and aluminum shielding slapped on top of it. The water block cools the CPU, in addition to the X570 chipset and the power delivery subsystem. For power, the CPU can rely on one 8-pin connector and an optional 4-pin connector. The 16-phase VRM looks set up for overclocking as well, and the board seems like it is plenty capable of pushing your Ryzen 3000 chip to its limits.

The board supports up to DDR4-4666 memory and features three PCIe 4.0 x16 and three PCIe 4.0 x1 slots. In terms of storage, you get eight SATA 6Gbps and two M.2 sockets, one of which will support both PCIe and SATA devices.

The X570 Aqua also boasts similarly robust networking capabilities, including an Aquantia AQC107 10G LAN port and a second Intel Gigabit Ethernet connector powered by an Intel i211-AT controller. There is support for Wi-Fi 6 and Bluetooth 5 as well, in the form of the Killer Wi-Fi 6 AX1650 chip.

The rear I/O panel houses two Thunderbolt 3 ports, but that takes away some bandwidth from the board's other USB capabilities. As a result, there are just six USB 3.1 (Gen 1) Type-A ports on the rear panel and no Gen 2 headers. Separately, the board has two USB 3.1 (Gen 1) headers that can link up to four front panel connectors, in addition to further support for four front-panel USB 2.0 ports.