Note: This article was first published on 7 July 2019. 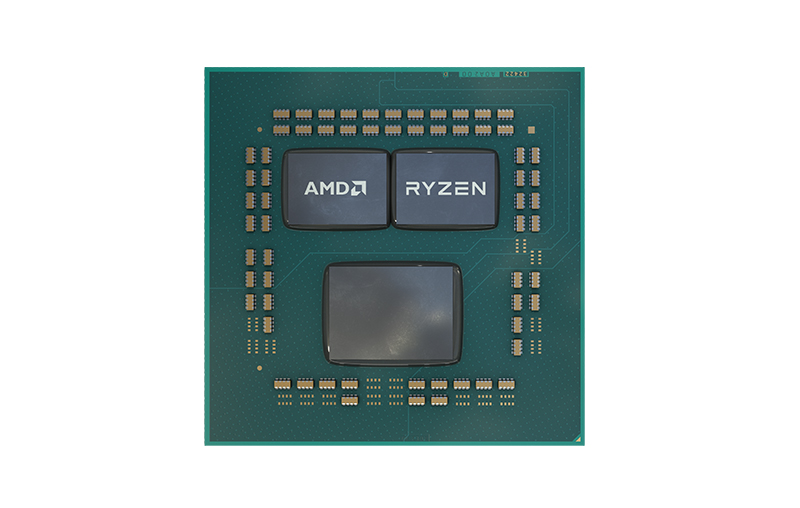 Ryzen continues to get better

It's time to say hello to Ryzen 3000. Now more than ever, AMD is looking to reaffirm its commitment to gamers, and the company is stressing all sorts of improvement for third-generation Ryzen and Zen 2, including IPC (instructions per cycle) boosts, clock speed improvements, and more cache and cores. There are over 2.3 billion gamers across the globe, generating over 2 million hours of content on Twitch, which is why AMD wants to make a big play for their wallets.

However, Ryzen has never been solely about gaming performance. In fact, first-generation Ryzen even struggled somewhat in games, especially at 1080p. Instead, Ryzen's appeal was always about the great balance it offered between games and content creation, and at an attractive price to boot. With Ryzen 3000, AMD is shoring up both these aspects, but with a stronger emphasis on single-threaded performance. That should get many gamers excited, since gaming performance mostly revolves around precisely that. More importantly, improved single-threaded performance will also translate into better performance metrics across the board, since each core can now do more work.

Ultimately, Ryzen 3000 also pivots around the more advanced 7nm process. This enabled up to 29 percent smaller CCX sizes, better performance per watt, twice the cores in the same package, and higher frequencies at the same voltage as the previous generation.

The biggest paradigm shift at the heart of Zen 2 is probably the use of small 8-core chiplets built on TSMC's 7nm manufacturing process. Each chiplet has two CPU core complexes, or CCXes, that house four cores and their dedicated L3 cache.

Next, each Ryzen 3000 chip also features a central I/O die built on Global Foundries' 12nm process. These are linked to the chiplets via the second-generation Infinity Fabric interconnect, where the I/O die functions as the central hub for all communications going off-chip. It houses all the processor's PCIe lanes as well, in addition to the memory channels and Infinity Fabric links to other chiplets. The new Infinity Fabric comes with a couple of major updates, including support for PCIe 4.0, an increased bus width from 256-bit to 512-bit, and power efficiency improvements of up to 27 percent. 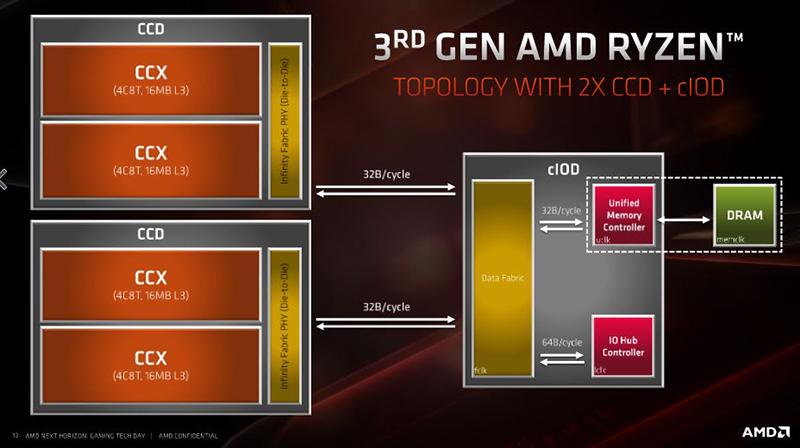 Obviously, this helps with memory overclocking as well, since the 2:1 ratio effectively lets you ramp speeds up without being constrained as much by the Infinity Fabric clock. 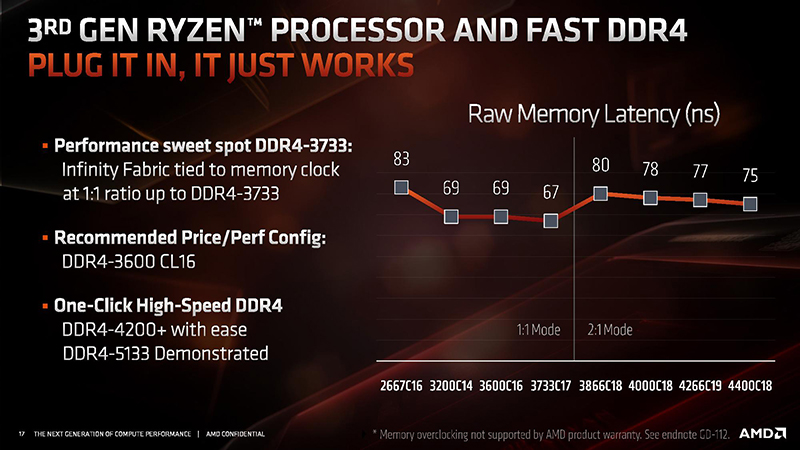 Furthermore, splitting up the processor into chiplets allows for better yields, improved compute scalability, higher density, and additional flexibility in terms of layout. Furthermore, the central I/O die means that all the cores can now access the cache at approximately the same latency.

The Ryzen 9 3900X and 3950X both have two chipsets, while the other 6- and 8-core processors have just one. However, the I/O is the same throughout, so all the chips have access to the same 24 PCIe 4.0 lanes and dual-channel memory. But to cram the chiplets into the AM4 package, AMD moved from traditional solder bumps to copper pillars (the I/O die still uses solder bumps though). The copper pillars are more compact and narrower, allowing for a higher density and a more uniform height.

In comparison, AMD's AM4 socket started off by hosting a quad-core 28nm chip built on a single monolithic die. Today, AMD says every functional IP block on Ryzen 3000 has been shifted relative to its socket pinout location in previous Ryzen generations, but the company has still managed to maintain full socket compatibility with AM4.