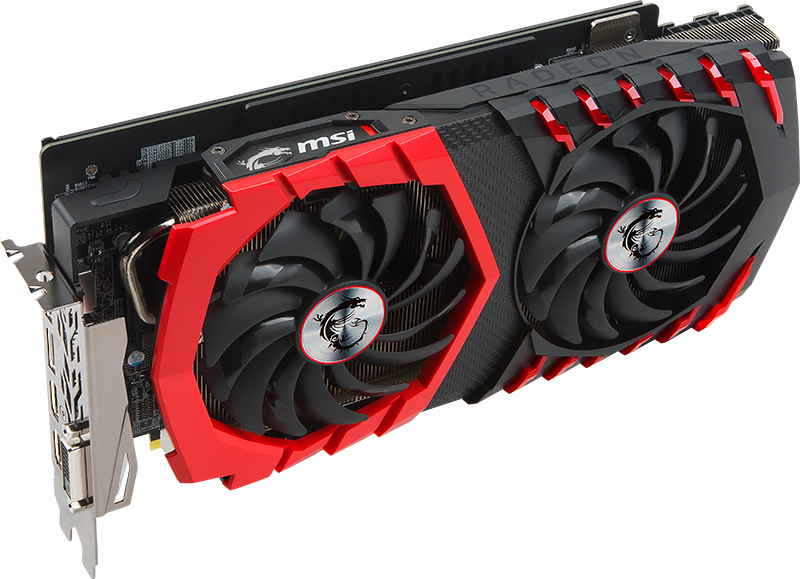 On the local market, the difference is even more stark. The NVIDIA card sells for S$549, or S$40 more than the older Gaming X model without the overclocked memory. And while we don’t have the local price for the Radeon RX 580 Gaming X+ 8G, the Radeon RX 580 Gaming X is going for S$469. Even slapping on a S$40 premium for the Gaming X+ model would only bring the price to just over S$500, still cheaper than its NVIDIA counterpart.

Other brands have also priced their Radeon RX 580s quite competitively. The exception is ASUS, where the ROG Strix RX 580 costs a mind-boggling S$559. That aside, the Aorus Radeon RX 580 XTR 8G costs S$429, while the Sapphire Nitro+ RX 580 8GB costs S$445, so the MSI card isn't the cheapest on the market.

Whichever way you parse it, the Radeon RX 580 is generally faster and more affordable, which makes picking it over the GeForce GTX 1060 almost a no-brainer. Yes, the performance difference is small, and the GeForce GTX 1060 does come ahead in select titles. But the Radeon RX 580 takes the lead more often, and a tiny performance lead is still a lead, and why would you ever pay more for something that performs worse?

Finally, there's the inconvenient fact that the GeForce GTX 1060 still does not support SLI, which seals the path for future upgrades in that direction. On the other hand, the Radeon RX 580 supports up to 2-way CrossFire, so you'll always have that option available.

To be sure, there are still reasons to pick the GeForce GTX 1060. Its low power consumption is still one of its strongest points, and the Radeon RX 580 simply cannot match up to how efficient it is. If you're working with a more compact casing or stricter PSU requirements, the NVIDIA card is a better bet. And if you own a G-Sync monitor, you’ll have no choice but to go with NVIDIA.

But barring these factors, the MSI Radeon RX 580 Gaming X+ 8G is still a very good card for its price, especially when the competition costs more. It is thicker and more power-hungry, but those are small trade-offs to make for what it offers. That said, we wouldn’t be surprised if NVIDIA responds with price drops to become more attractive to gamers, which would certainly be a welcome move.

All things considered, if you’re using an older card from three or four years back, the Radeon RX 580 would make for a great upgrade. The GeForce GTX 1060 is a good card in its own right, but it sadly falls short when it comes to price.