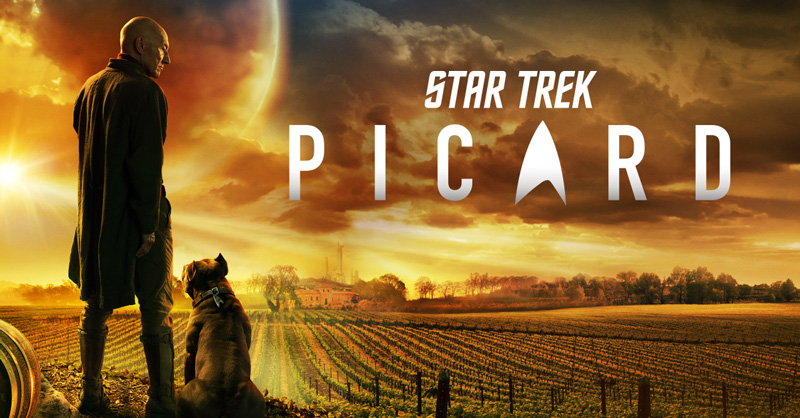 The roaring 20s are making a comeback.

Remember how we made a list of the best TV shows of 2019? Well, catching up is well and good, but it’s a whole new decade now - and that means it’s time to binge some new stuff! Your choices are virtually endless, with all the streaming services and TV channels available, but we’re here to make your life a little easier.

Here are 20 TV shows you should absolutely watch in 2020, starting with:

Patrick Stewart returns to his defining role as Jean-Luc Picard, captain of the USS Enterprise after 18 entire years! That’s an event any way you cut it. The series takes place 20 years after we last saw Picard in Star Trek: Nemesis, exploring the retired Starfleet admiral's life since the events of the movie.

When talking about returning to the role, Stewart said he wanted to, "... research and experience what comforting and reforming light he might shine on these often very dark times.” That’s just wholesome.

Apple TV+’s next big original series is a workplace comedy about videogame development called Mythic Quest: Raven’s Banquet. The show centres on fictional game Mythic Quest’s narcissistic creative director, Iam Grimm (Rob McElhenney). His abrasive personality clashes with the rest of the team, as they all struggle to make Mythic Quest happen under his leadership. The show comes from one of the creators of It’s Always Sunny in Philadelphia, so it’s bound to be good.

I Am Not Okay with This - February 26 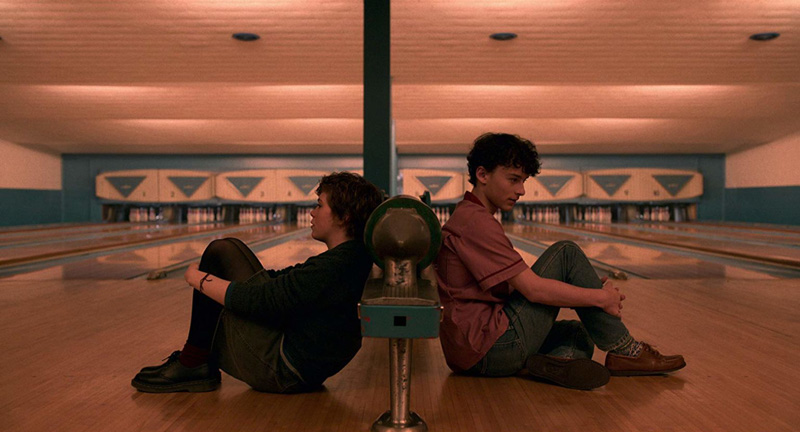 Netflix’s I Am Not Okay with This is based on a comic by The End of the F***ing World writer Charles Forsman. This coming-of-age drama follows Sydney (Sophia Lillis), a teenage girl navigating the trials of high school life while dealing with her complex family, her budding sexuality and mysterious new superpowers. The series will reunite two members of It (the movie)’s Losers Club - Lillis and Wyatt Oleff. 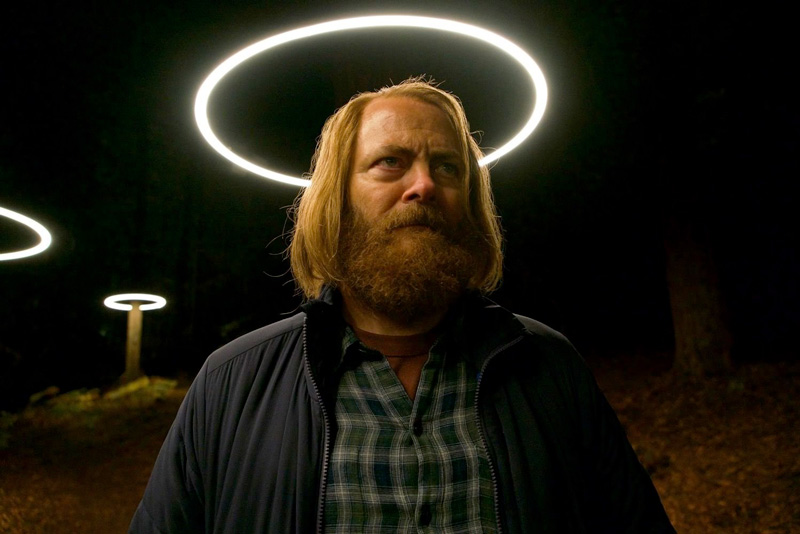 This one is interesting. This Hulu drama is worth watching for its creator alone - Alex Garland. The writer-director just recently directed two fantastic sci-fi films - Ex Machina and Annihilation. Devs follows Lily Chan (Sonoya Mizuno), a computer engineer who investigates a quantum computing company called Amaya run by Forest (Nick Offerman). She believes that the company is somehow responsible for the disappearance of her boyfriend. You had me at Nick Offerman, Devs. 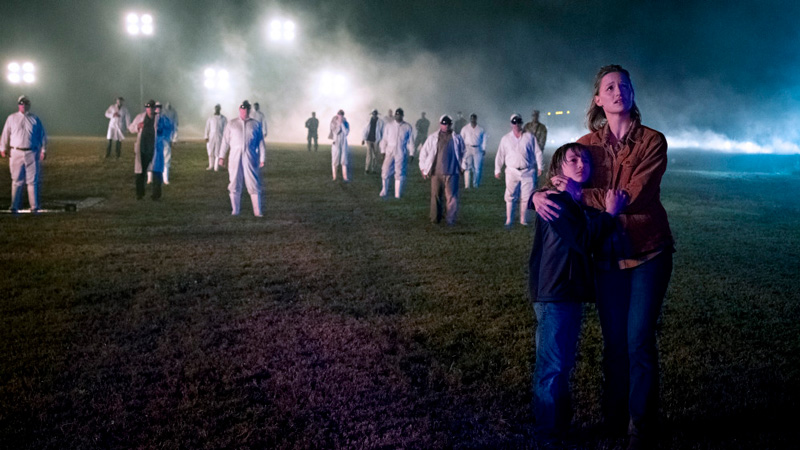 Apple TV+’s upcoming Amazing Stories is a remake of the 1985 anthology series of the same name created by Steven Spielberg. It’s a show in the same vein as Black Mirror and the Twilight Zone - an anthology series exploring strange and fascinating things happening to ordinary people. That sounds awesome by itself, but the show also boasts some pretty great acting talent - with actors like Dylan O’Brien, Victoria Pedretti, Josh Holloway, Sasha Alexander and more.

Westworld Season 3 is pretty special, because we’re finally breaking out of Westworld and into the Blade Runner-esque world beyond it. Dolores (Evan Rachel Wood), a rogue android from Westworld, has finally escaped into the real world and plans to kickstart an android revolution. Maeve (Thandie Newton) finds herself in a World War II-themed park as well, and Caleb (Aaron Paul) runs into Dolores in futuristic Los Angeles. This is one of HBO’s flagship dramas - and this season has some incredible talent behind it!

Some could argue that Fargo peaked with Season 2, but that could change this year. The series focuses on different characters and settings every season, and this season is all about crime in 1950s Kansas City, Missouri. Chris Rock plays the head of a crime syndicate who goes against the entire Kansas City mafia. Timothy Olyphant, Ben Whishaw, Jason Schwartzman and more also star.