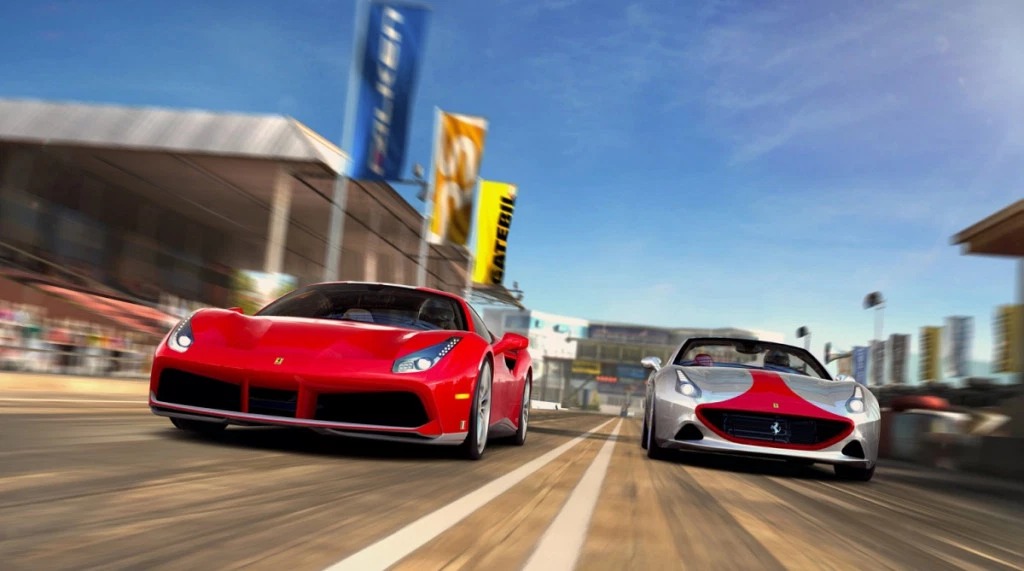 Zynga has definitely achieved its initial mission to connect the world. Founded in 2007 and headquartered in San Francisco, the American social game developer had attained 30 million monthly active users as of August 2017. The company’s Zynga Poker and Words With Friends 2 achieved popularity with about 57 million games played at any time in the same year. Also, CSR Racing 2, became the most caught on mobile device game.

As a result, Zynga’s revenues increased from $209.2 million a year earlier to $217 million in the second quarter. Mobile revenue was raised by 7 percent and mobile bookings, by 17 percent from a year ago. Mobile games contributed more than 90 percent towards Zynga’s revenue with the remaining 10 percent coming from its legacy Facebook desktop games.

Zynga’s second-quarter success is attributed to its mobile versions of Words With Friends, Zynga Poker, and the racing game CSR2. Live services or the use of special events, new features, and other tricks contributed to the achievement of its highest mobile audience.

Zynga’s recent success also includes the acquisition of prominent mobile games developer Gram Games for $250 million. This acquisition is significantly larger than the other two previous deals: Harpan and its four Solitaire games for $42.5 million, and the card studio from Peak Games for $100 million.

Zynga started trading on NASDAQ in 2011. The company focuses on mobile gaming for smartphones and tablets on Apple’s iOS and Google’s Android operating systems, and on social networking platforms such as Facebook.

Since Zynga’s first launch of FarmVille on Facebook in June 2009 and its attainment of 10 million daily active users within weeks, the company continues its venture for chat games. Zynga believes new platforms could hold great potential for streamed games. With its new ambitious plans, the company is currently experimenting with new interests like augmented reality, virtual reality, blockchain, streaming, and 5G wireless broadband.

Join HWZ's Telegram channel here and catch all the latest tech news!
Our articles may contain affiliate links. If you buy through these links, we may earn a small commission.
Previous Story
Finally, a 3D body scanner to stay true to your fitness journey
Next Story
TPG's mobile service launch in Singapore delayed