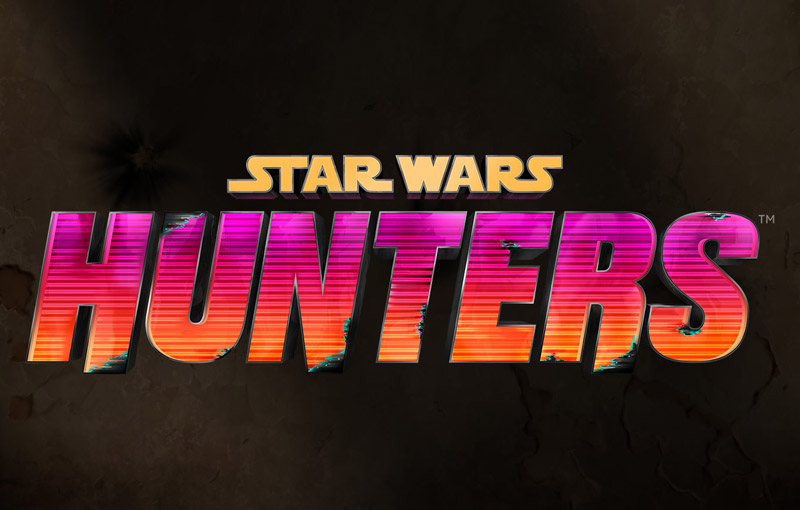 Today’s Nintendo Direct announced Star Wars: Hunters, a new multiplayer arena game coming to the Nintendo Switch and mobile devices. The game will be free-to-play and although we don’t have much gameplay to look at yet, it’ll launch later this year.

Star Wars: Hunters is being developed by Zynga Inc. and Lucasfilm Games, bringing players together for squad-based multiplayer matches with a, “diverse array of distinctive new Star Wars characters,” according to a news release. Here’s Zynga’s official description of the game:

Set after the fall of the Galactic Empire, Star Wars: Hunters will connect players in real time to battle in settings inspired by iconic Star Wars locales. Players will select from a cast of unique and idiosyncratic new characters, including daring bounty hunters, heroes of the Rebellion and Imperial stormtroopers, in an action game that immerses players in fast-paced and visually stunning Star Wars conflict.

The trailer is more of a tease than anything, moving through a hallway in what appears to be Tatooine before revealing an arena filled with kicked-up dust, flying lasers and waving lightsabers. All signs point to a squad-based battle royale game where you get to play as new Star Wars characters, but who knows at this point?

Star Wars: Hunters will be free to download on the Nintendo Switch eShop, the App Store and Google Play. A Nintendo Switch Online membership is not required to play the game. In case you missed it, two other Star Wars games are also in the works: an open-world game from Ubisoft and reportedly, a new Knights of the Old Republic game.

Join HWZ's Telegram channel here and catch all the latest tech news!
Our articles may contain affiliate links. If you buy through these links, we may earn a small commission.
Previous Story
Hazelight Studios' Josef Fares will give you $1,000 if you tire of It Takes Two
Next Story
Malware targeting Apple's M1 Macs appearing in the wild