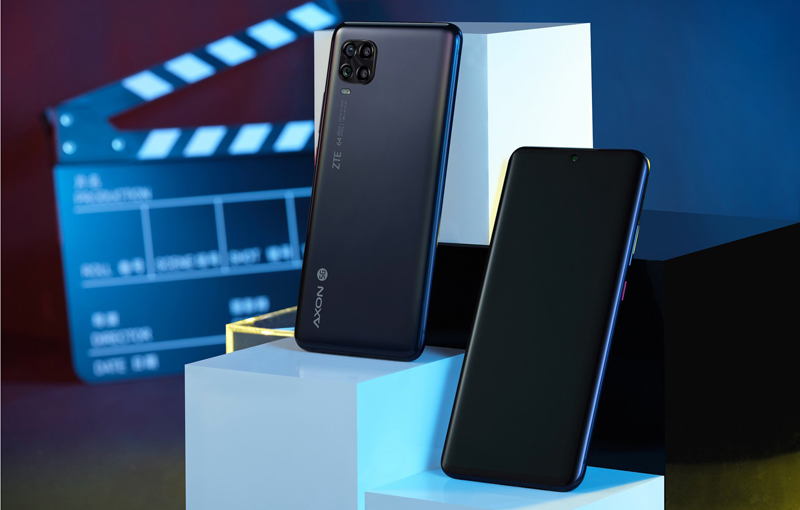 ZTE has officially announced its mid-range Axon 11 5G smartphone, and it looks like it’s designed for the video-savvy folks and TikTok addicts among us.

According to the official statement released by ZTE this evening, the smartphone features 5G compatibility, an AI-based quad-shooting system with quad rear cameras, and some software and hardware refinements to make the Axon 11 5G a reliable alternative amidst the slew of 5G-capable flagship devices. 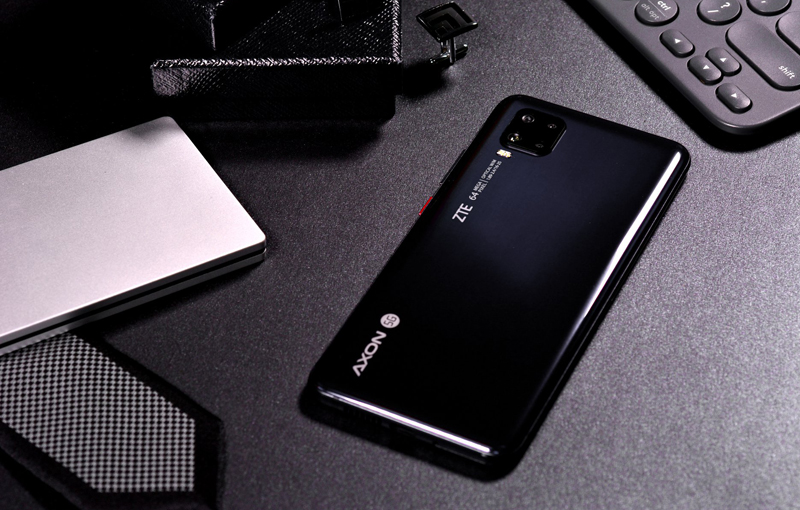 The Chinese smartphone maker furnished more details on their “AI quad shooting system”, which composes of: 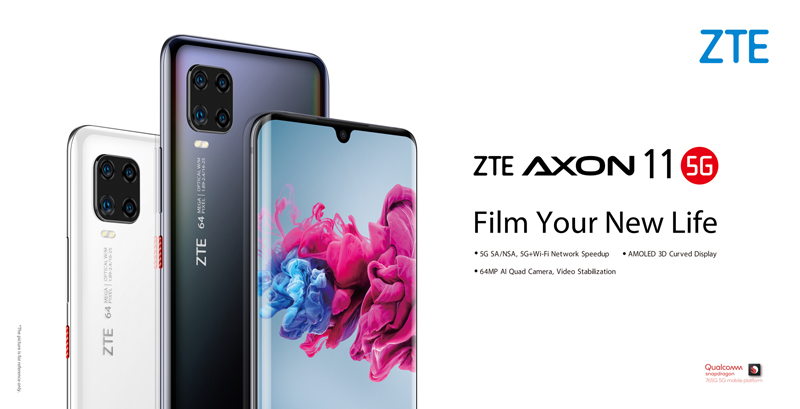 Join HWZ's Telegram channel here and catch all the latest tech news!
Our articles may contain affiliate links. If you buy through these links, we may earn a small commission.
Previous Story
Top-end 2020 iPhone to have bigger camera sensor and sensor-shift stabilisation?
Next Story
IT Show 2020 and CEE 2020 postponed until further notice because of Covid-19