Zoom to offer end-to-end encryption to all users

Zoom to offer end-to-end encryption to all users

Following complaints about security, Zoom will begin beta testing end-to-end encryption for all users, both free and paid, in July this year.

To help prevent abuse, it will only make the feature available to users who provide a verified phone number as an advanced add-on feature.

Earlier this year, as usage began to take off due to the increasing number of workers working from home thanks to Covid-19 concerns, a number of security concerns about Zoom were raised. The company also admitted that they did not do end-to-end encryption for their calls.

This prompted CEO Eric Yuen to promise to dedicate the necessary resources to better identify, address and fix these issues proactively over the next three months.

New security enhancements were announced in May with even free accounts receiving a security upgrade. However, encryption wasn’t one of them made available to free accounts.

But things have changed. 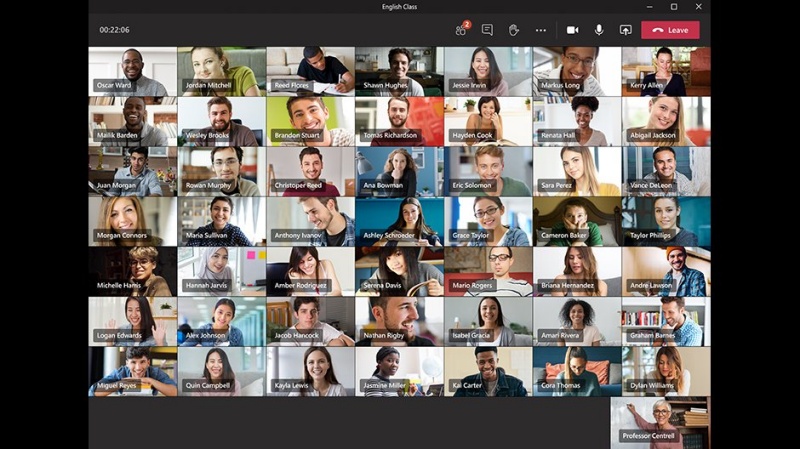 According to a blog post by Yuan, as default protection, all Zoom users will continue to use AES 256 GCM transport encryption with the end-to-end encryption announced today will be an optional feature as it limits some meeting functionality.

Hosts will toggle the function on or off on a per-meeting basis while account administrators can enable and disable E2EE at the account and group level.

In recent weeks, Facebook and Microsoft have both jumped on the video conferencing bandwagon with updates and enhancements to Messenger, WhatsApp and Teams.

Join HWZ's Telegram channel here and catch all the latest tech news!
Our articles may contain affiliate links. If you buy through these links, we may earn a small commission.
Previous Story
You can play Assassin's Creed: Origins for free this weekend
Next Story
Could Apple's AirPower all-in-one wireless charging pad make a comeback?