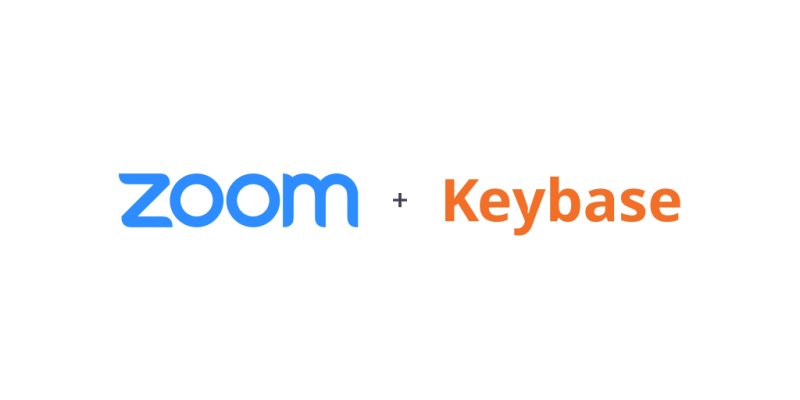 Zoom jus announced that it has acquired Keybase, a secure messaging and file-sharing service.

The company plans to publish a detailed draft cryptographic design on 22 May as part of its goal to remain transparent and open as it builds the end-to-end encryption offering.

The latest move by Zoom to acquire Keybase is to address criticisms that it does not offer true end-to-end encryption for its video calls. It is also part of the company's 90-day plan to fix several privacy and security issues.

Join HWZ's Telegram channel here and catch all the latest tech news!
Our articles may contain affiliate links. If you buy through these links, we may earn a small commission.
Previous Story
MediaTek's new Dimensity 1000+ mobile chipset supports 144Hz refresh rate
Next Story
Apple's first Mini-LED product may not launch this year