Note: This article was first published on 11 December 2019. 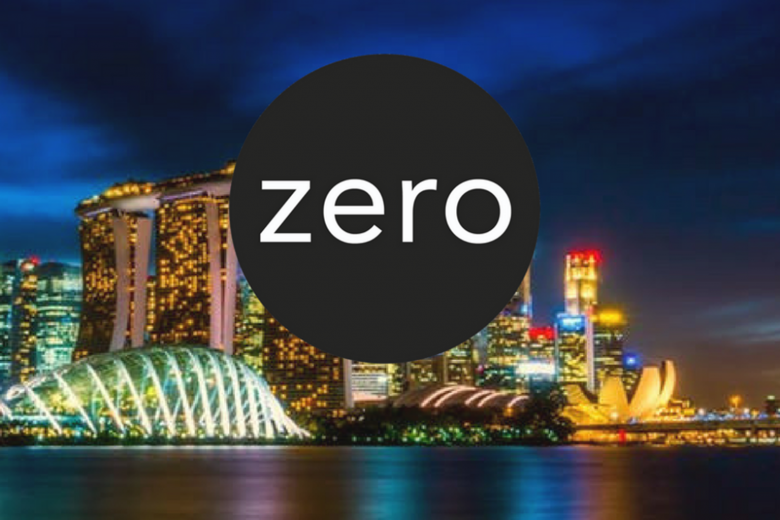 Australian based Zero Mobile seems to be the first casualty of the data wars among the many mobile virtual network operator (MVNO) telcos in Singapore. These MVNOs lease bandwidth and network capacity from M1, Singtel, and Starhub.

When Zero entered the market in 2017 it was the second to do so after Circles.Life. In comparison, with the launch of MVNOs from the three main telcos, there are more than 10 operating in Singapore now. Zero Mobile’s more popular plan was its unlimited data, calls and text messages with its more expensive plan.

The possibility of the MVNO shutting down was first raised in the Hardwarezone forums by Zero Mobile subscribers who reported receiving end of life notices for their mobile subscription plans in November.

No changes were however reflected on Zero Mobile’s home or social media pages.

This was followed by a post yesterday linking to an article in the Today newspaper that had an interview with the chief executive officer Glenn Mohammed, as well as his recommendation to customers to “take immediate action” and port over to another telco provider. In the Today article, Mohammed blamed the situation on underhanded tactics from the competition and customers who had defaulted on paying their bills.

The report also said that there had been 24 complaints made against Zero Mobile by customers to CASE in the period January to November, mostly relating to billing and refunds.

Customers looking for a new plan can take a look at our handy price comparison guide here.