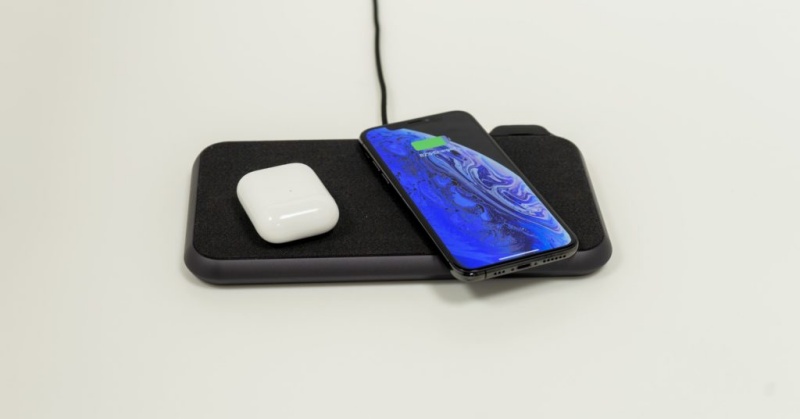 There are many third-party alternatives to Apple's cancelled AirPower, but none comes as close as the ZENS Liberty wireless charging pad.

Dutch brand ZENS announced today that it is the first in the world to introduce a wireless charger with 16 overlapping charging coils. The 16 coils allow the user to place two devices anywhere on the charging pad.

The ZENS Liberty has an output of 30W (2 x 15W) with Apple and Samsung Fast Charge to support dual-device charging. It also has an additional 2.4A built-in USB-port to charge an extra device. It is made out of high-grade aluminium and comes with a 45W USB-C power adapter. Bundled in the package are separate power plugs for the EU, U.K and U.S.

There will be two variants of the ZENS Liberty wireless charging pad; a model with a special Kvadrat texile surface (€139.99, ~S$216), and another limited edition model with a glass-see-through surface (€179.99, ~S$278). Both models will be available for purchase in November. 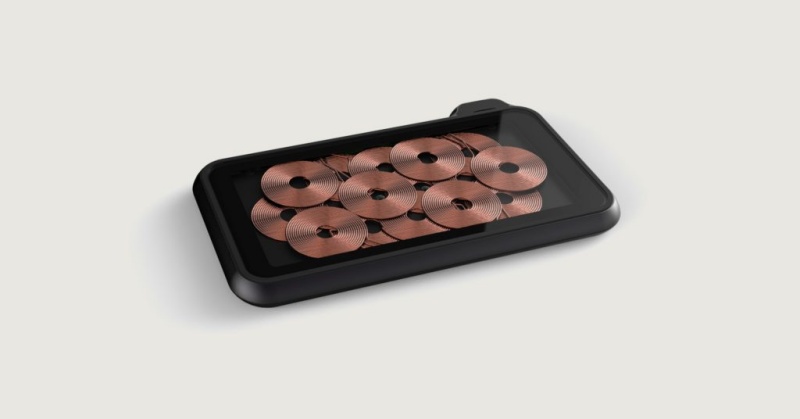