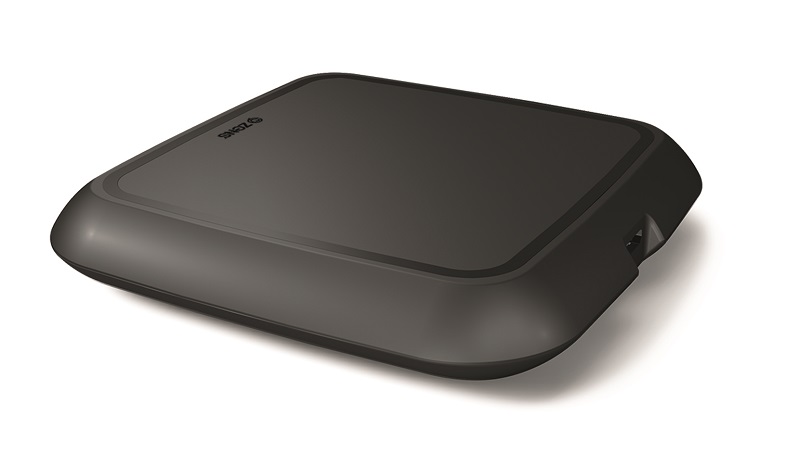 The Zens Single Ultra Fast Wireless Charger can deliver a maximum output of 15W and comes with an AC/DC adaptor for plug and play. It has an anti-slip texture and does not require you to place the iPhone in a certain position to be charged wirelessly.

The Qi-certified wireless charger supports Apple's Fast Charge 7.5W and Samsung's Fast Charge 9W, and will automatically power off after the device is fully charged. It also boasts ultra-low standby power. Its retail price is US$49.99 (~S$66.50)

The Zens Dual Ultra Fast Wireless Charger can charge two iPhones simultaneously and has a maximum output of 30W (2 X 15W). Having said that, it supports Apple's Fast Charge 7.5W and Samsung's Fast Charge 9W simultaneously. Like the Single Ultra Fast Wireless Charger, it features an anti-slip pad, comes with an AC/DC adaptor and automatically powers off after the devices are fully charged. Its retail price is US$79.99 (~S$106.50) 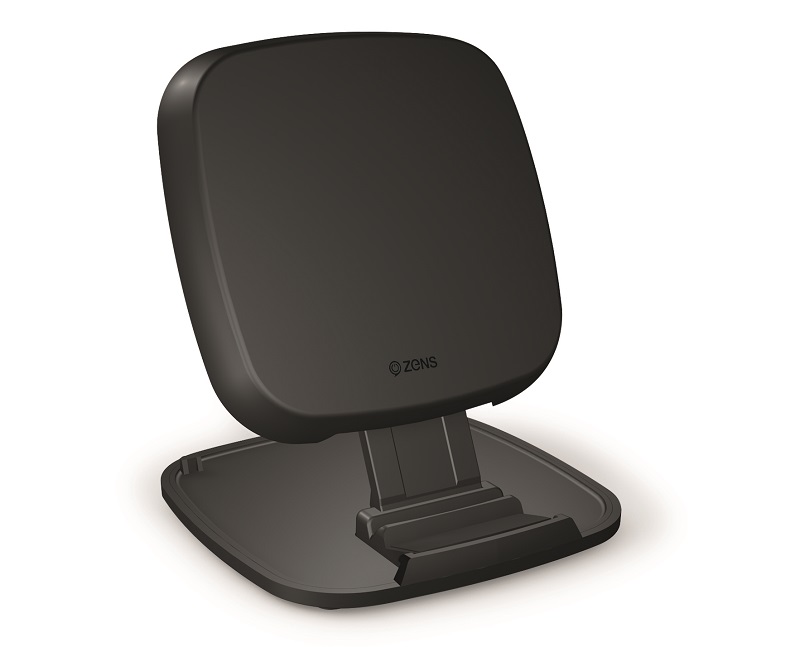 For consumers who are looking for more flexibility, the Zens Ultra Fast Wireless Charger Stand is the ideal device as it can be used both as a stand as well as a flat wireless charger. Like the other two wireless chargers, it is Qi-certified and supports both Apple's Fast Charge 7.5W and Samsung's Fast Charge 9W. Its retail price is US$59.99 (~S$79.85)

All three wireless charging solutions from Zens will be available from 1 March.

Join HWZ's Telegram channel here and catch all the latest tech news!
Our articles may contain affiliate links. If you buy through these links, we may earn a small commission.
Previous Story
Samsung's flagship Q9S 8K QLED TV uses AI to upscale any content to 8K quality
Next Story
These Mars wireless earbuds do real-time language translations too