Is Zeiss preparing to launch their own camera?

Is Zeiss preparing to launch their own camera? 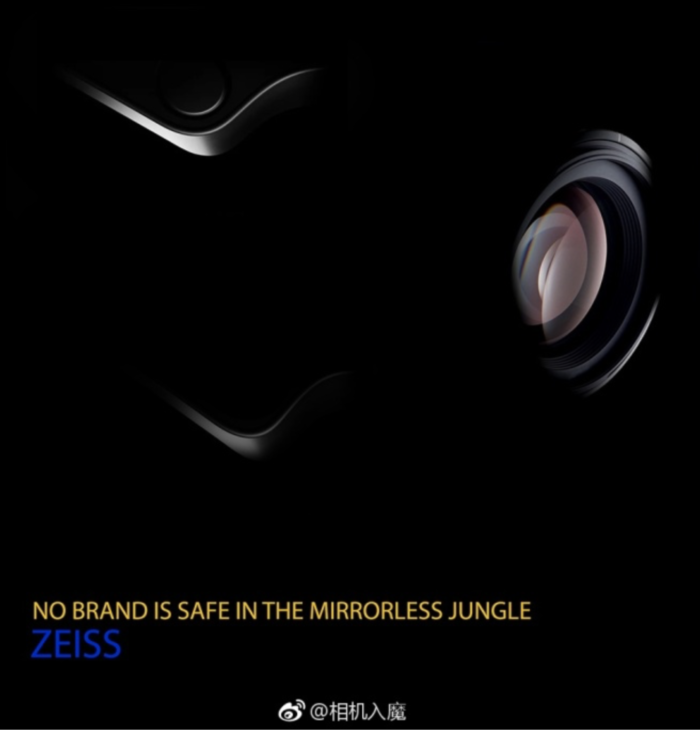 Better known amongst photographers for their quality lenses, Carl Zeiss has also branched out to VR lately with their VR One and now it seems they might be releasing a camera of their own just before Photokina! Nothing much else is mentioned, but the people at SonyAlphaRumors seem to have gathered from their sources that it will be a fixed lens full-frame camera priced around US$3,000 that will likely have autofocus and use Sony RX technology.

Some of their readers have also discovered a new Zeiss patent published in July for a high quality, internal focusing 35mm f/2.0 lens (as observed from the MTF chart), leading them to speculate that this will be the lens in the new camera. 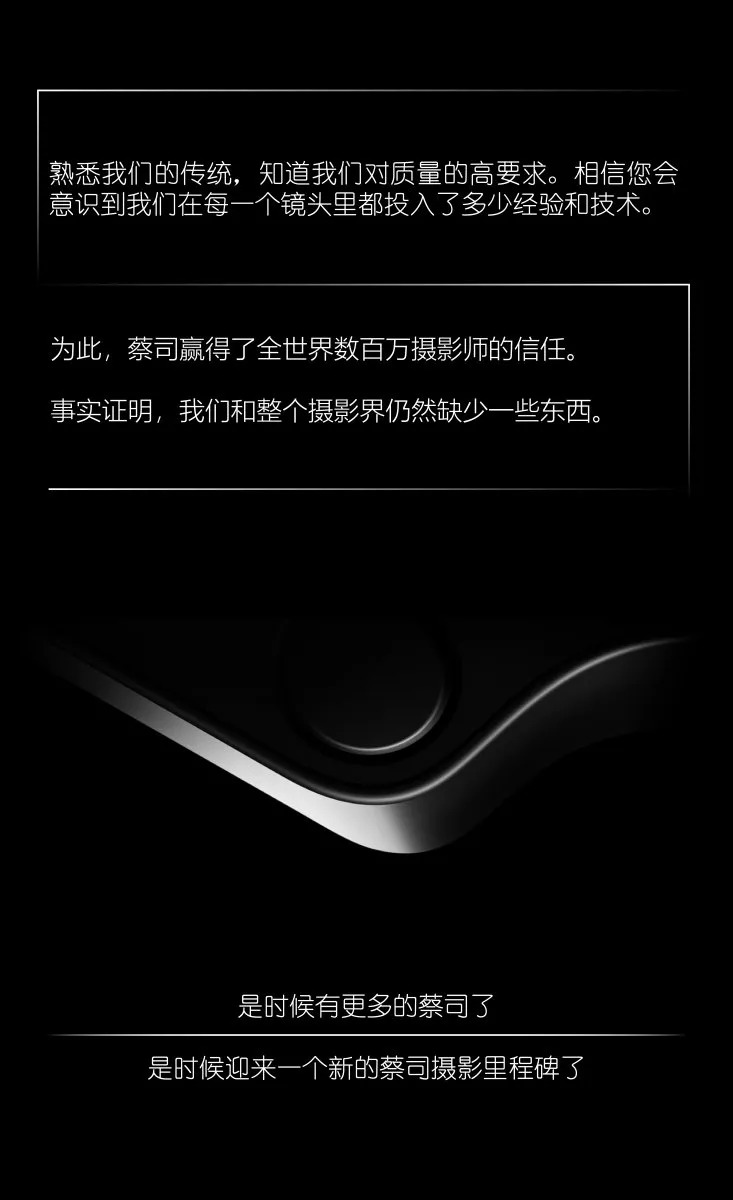 According to the text above, whatever it is that Zeiss is planning to release will be something that fills a missing niche in the photography. Personally, it seems like the image is hinting to a smartphone-style camera, which is something both Panasonic and Hasselblad have tried in various forms. We can’t say either have been a roaring success, so it’s definitely one product that’s still lacking in the camera world.

Seems like this year is ripe for interesting camera  launches!